luke do you like that joke. ibet you do.
C

This is really important. Please join and go into the map, highlight the paltry remaining paths and declare them high priority. This country is beyond a joke with roaming rights and (I read) the least evenly distributed land after Brazil, in the world (is this true?).
“Did you know…. the government have set a deadline of 2026 for all footpaths to be registered? If they’re not, the right of way will be lost including ancient routes of travel that have existed across this land for centuries. The right to roam will be gone. But it’s not too late. Go to https://www.ramblers.org.uk/get-involved/campaign-with-us/dont-lose-your-way-2026.aspx to register a right of way. If you love it, save it!”
Last edited: Sep 23, 2021

i dont understand it.
C

luka said:
i dont understand it.
Click to expand...

'The prime minister’s year of global leadership seems to have collapsed into insulting Kermit the Frog.'

who cares. fuss over nothing.
V

I thought it was funny.

luka said:
i dont understand it.
Click to expand...

Well it was extremely highbrow.
C

Liz Truss's Twitter has stepped up a gear since she took over the world: 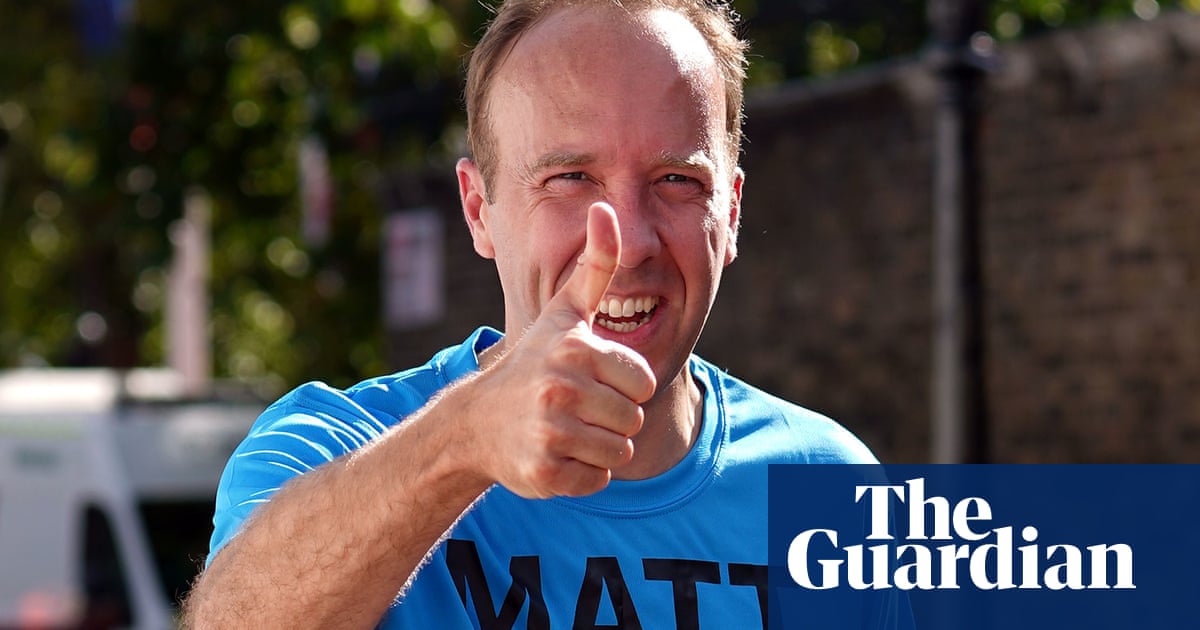 Will he be helping to kill Africans with a more concerted approach than UK people? I heard the UN report was met with the usual: “Nonsense”. This place is like last days of USSR from Herzog’s Gorbachev doc but where nobody thinks. Friends are saying it’s fascism. Is it?

Here's a breakdown by party of how MPs voted on the recent motion to reject an amendment to the Environment Bill that would have prevented water companies from dumping raw sewage in rivers:

Why do people who aren't millionaires vote Conservative? Is it just masochism, or what?
C

It's the American dream innit. It could be you. Huge motivating factor for the tory working class.

catalog said:
It's the American dream innit. It could be you. Huge motivating factor for the tory working class.
Click to expand...

Yeah, I (kind of) get that, but even if you're relatively well off and might benefit from, say, a reduction in income tax, or a boost to the value of your house, what good is that when the whole country around you is, quite literally, going to shit? I mean if you're some middle manager on a hundred grand then you're not exactly in the trans-national uber-elite who can just take off and live in Switzerland or the Bahamas or wherever, are you?

It's also no coincidence that this is happening now we've left the EU. Sovereignty apparently means freedom from awful oppressive laws that were preventing us from poisoning ourselves with our own waste.
C

I think it's the power of that individualist fantasy, it's a very strong pull. All the left can offer, as we've worked out is 'actioning a blue skies approa h', which isn't fooling anyone nowadays cos its frankly bullshit.

So in the face of that, people are looking after number one.

catalog said:
I think it's the power of that individualist fantasy, it's a very strong pull. All the left can offer, as we've worked out is 'actioning a blue skies approa h', which isn't fooling anyone nowadays cos its frankly bullshit.
Click to expand...

Yeah, I get all that, the power of the fantasy and whatnot, but:


catalog said:
So in the face of that, people are looking after number one.
Click to expand...

To be honest, I think a lot of people in this country are happy to get slapped in the face if it means they can watch someone else get kicked in the bollocks.
C

People aren't thinking about this in any long term logical way though. They're not crunching the stats. I don't want to patronise how they are thinking, but they're not thinking like eg you and me

catalog said:
People aren't thinking about this in any long term logical way though. They're not crunching the stats. I don't want to patronise how they are thinking, but they're not thinking like eg you and me
Click to expand...

Impossible situation, isn't it? You see interviews on the telly with people who are furious with Labour over the state of the NHS, or who blame the EU for the lack of job opportunities, and then... well, what? Your choice is to go along with something that's demonstrably false, or you say "No, you're wrong, because..." - and then you're an arrogant cappuccino-swilling liberal elite and Part Of The Problem. It's lose-lose.

MP suspended for blatant lobbying... responds in a measured and mature manner by saying that the investigation was against natural justice and blames it for his wife's suicide.

And I sort of understand his feeling of injustice, not because he's not guilty - I'm pretty fucking sure he is - but because about half his peers are doing the same or worse and getting away with it. Though he can hardly say that can he?

But really, to me, any MP that is employed by a company while being in parliament is an automatic walking conflict of interest.

For starters, most people who work a normal nine-to-five or equivalent don't have time to also hold two or three non-exec directorships or consulting roles at the same time, how do so many of those who are supposed to be representing their constituents and running the country - fairly important and time-consuming jobs one would think - manage to squeeze in so many?

Well, they will answer, it's cos each job only involves attending one meeting every three months and thus it doesn't impinge on our mission to fuck up the country and rob it blind as quickly as possible, which you have to admit we are delivering pretty well".

And this leads very naturally on to the next question, which is, if these guys are only working for companies for a few hours a year, how come the companies are so happy to pay so much for them to do it? And the answer as we all know is cos they are buying influence. They all do it, everyone knows it wrong and nobody will ever do anything about it cosif they did they would have to give up all their cosy and well remunerated non-exec jobs. Just don't overstep the mark as blatantly as this bozo and you're made for life. It's all just so depressing.
https://www.theguardian.com/politic...rson-faces-suspension-breaking-lobbying-rules
You must log in or register to reply here.
Share:
Facebook Twitter Reddit Pinterest Tumblr WhatsApp Email Share Link
Top