mixed_biscuits said:
Sounds like Otto is fine with people collapsing and doesn't want to investigate the cause
Click to expand...

Or he's aware that lots of things can cause faintness, and that it's not a brand new phenomenon that began last year.

Mr. Tea said:
Or he's aware that lots of things can cause faintness, and that it's not a brand new phenomenon that began last year.
Click to expand...

Well he's probably not a 33rd-degree Grand Illuminated Wizard of the High Lodge of Antivaxx, like your illustrious self, if that's what you mean. 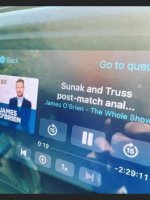 She'd be doing him with a massive strap-on while dressed as Thatcher, obvs.
V

Gordon Brown's tweeting (and written an article) about Boris and Lynton Crosby planning to pack the HoL with a load of new Tory peers on condition they give up a say over any votes and vote with the party at all times.

Also Crosby's apparently mentioned they'll deliberately appoint a few controversial or famous figures to draw the attention of the press from the bigger picture.

look at the nonce sheet trying to make him realateable https://www.theguardian.com/politics/2022/aug/05/10-things-you-may-not-know-about-rishi-sunak

At last Tories giving some good advice to the poor

This might he better In another thread but anyway 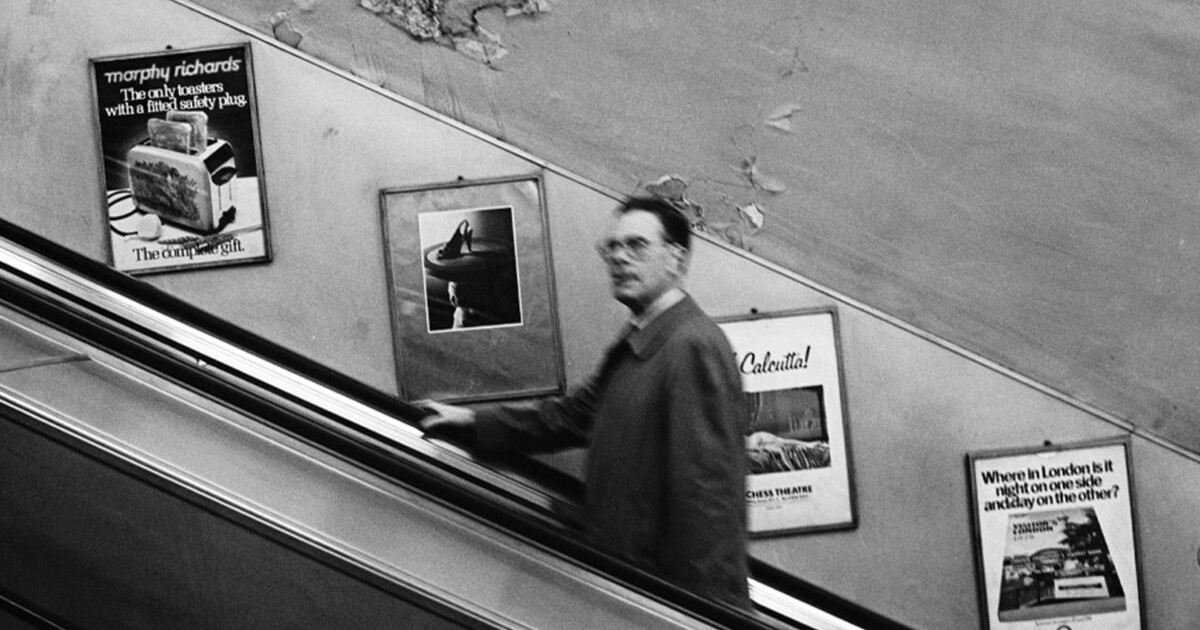 Where there are signs of chaos to rival the ‘winter of discontent’ – the twenty-mile queues of trucks waiting to...


"What these terms suggest is that economies like Britain’s have effectively abandoned the pursuit of prosperity through the traditional capitalist practices of investment in technology, R&D, skills and entrepreneurship (all of which offer a reason and a means for businesses to increase wages), and descended instead into passive speculation on unproductive assets, above all housing, but extending to such Ponzi schemes as NFTs and other cryptocurrencies. This tendency can be dated back to the explosion of financial services in the late 1980s, but has become acute in the years since the 2008 financial crisis, when – for reasons that aren’t entirely clear – an abundance of very cheap credit, which could have been used for the creation of new firms, new production methods, whole new business models, was instead used to inflate the value of existing assets even further. One reason that highly unequal, low-productivity economies tend towards stagnation is that wealth management strategies of the sort pursued by the super-rich become largely defensive, aimed at preserving and exploiting existing assets, rather than risk-taking. The Resolution Foundation is quite praising of recent government efforts to increase the rate of investment in the public sector, but despairs at the extraordinarily low investment in the private sector. To put it bluntly, Britain’s capitalist class has effectively given up on the future. It’s against this economic backdrop that the nostalgia fest of the Tory leadership election is taking place."

Fucking hell this is awful. Like all right-thinking people I hate the monster that he has become.... but to think that he was always like this (I've seen other evidence too come to think of it). It seems as though he never had what most of us would call a childhood. It's like The Omen or something, even if he is sort of playing up to it, something was obviously very wrong with him from a very young age. Not sure if it was his parents or the school or what but I feel that he's never been alive and never known the value of anything other than money. And despite what he may think, if you love money more than people, tweeting "Hallelujah He is risen" every Easter doesn't make you a Christian.

As you probably know I really fucking hate this guy but when I see this video I'm quite conflicted, I mean look at this, he had no childhood at all, I don't know if it was how he was brought up or something at his weird private schools but he just doesn't seem right.

It's the other side, Rich. Whole other world.

Fuck him, been an adult for long enough to be lined up against a wall and shot, or (preferably) done by an ibm like the unfortunate North Korean bloke Kim J.U. singled out for special measures

Oh absolutely I hate the man/monster he became. But when you see that interview with him as a child I guess it's supposed to annoy you but I just feel sad...

Even at that age he viewed everything as transactional, cared way too much about money. I think on his terms his life is a success and he probably can't figure out why he's not happy, but he's missed out on so much stuff, the worth of which he can't even begin to understand.

IdleRich said:
As you probably know I really fucking hate this guy but when I see this video I'm quite conflicted, I mean look at this, he had no childhood at all, I don't know if it was how he was brought up or something at his weird private schools but he just doesn't seem right.
Click to expand...

Well his dad wrote a book about how to make a killing while a society/economy is collapsing.