I think I found the villain becoming a little bit too pretentious. Which was sort of the point of that character but that's what I remember being a bit wince inducing

That didn't bother me too much, but I know what you mean. He talks as though he's perpetually on the verge of launching into a monologue on Ancient Greece.

Billions... how have the mighty fallen. Was so good at first but by season 4 it was so bad I vowed not to watch season 5, but they cunningly left such a big gap before anyone told me about the new one that I couldn't believe that it was as bad as I remembered and now we're watching it again! And it is very bad - we keep laughing at the bits that are supposed to be serious.

Caliphate - still in mourning over Gomorrah (s5 is on the way, go on Genny son)

A mix of Scandi polis procedural and a terrorist plot to target Sweden. Bit wooden at times but it has chutzpah too, 7 episodes to go
L

WashYourHands said:
Caliphate - still in mourning over Gomorrah (s5 is on the way, go on Genny son)

A mix of Scandi polis procedural and a terrorist plot to target Sweden. Bit wooden at times but it has chutzpah too, 7 episodes to go
Click to expand...

I recommended caliphate last year, thought it was pretty great. gets a bit intense in parts.
C

i'm a big fan of the wire and during lockdown have taken to watching short clips on youtube of some of the iconic scenes. These are a few highlights:


I was thinking about watching the whole thing again but I must've seen it 3 or 4 times in full and the last one was only a few years ago so I went for "The Corner" instead, having never watched it in full.

It's the older, 6 part miniseries that came just before the Wire. Very similar really, but I did try watching the first episode years ago and found it pretty unrelenting grimness, so never bothered with the rest. But this time, I have watched all 6 and can recommend.

It definitely is more downbeat, with the focus more on a family and their bouncing in and out of addiction, so it lacks some of the drama of seeing all the "bad guys" on the wire.

But good to spot some of the actors in different roles eg the woman who plays the very clean cut marla daniels in the wire as a party mate of on of the main characters. 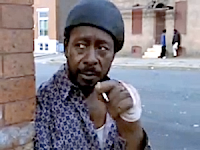 some interesting "techniques" that were later dropped for the wire - there's this breaking of the 4th wall thing going on, with people being interviewed in a sort of fly on the wall / mockumentary way.

and also there's lots of flashbacks to the past to show the contrasts.

Neither of these techniques work very well, they serve to dissipate the focus a little, so i can see why they dropped them for the wire.

The mockumentary thing does work for the ending, which is quite powerful, as the actual people are revealed and interviewed briefly.

Good show overall though, the whole thing is up on youtube.

it is amazing how quickly these things date. the corner is 2000, but written in mid 90s, it feels quite antique. no phones at all.
C

started watching series 2 of "before we die" from Swedish, just as intense as the first. recommended.
C

anyone watched the newish "top boy" that's on netflix? I remember watching it a few years ago when it was on channel 4 or BBC, thought it was OK.

This series is similar, but they seemed to have upped things a bit, particularly as the episodes progress. The acting is phenomenal in places, particularly this girl who plays one of the mid-level dealers 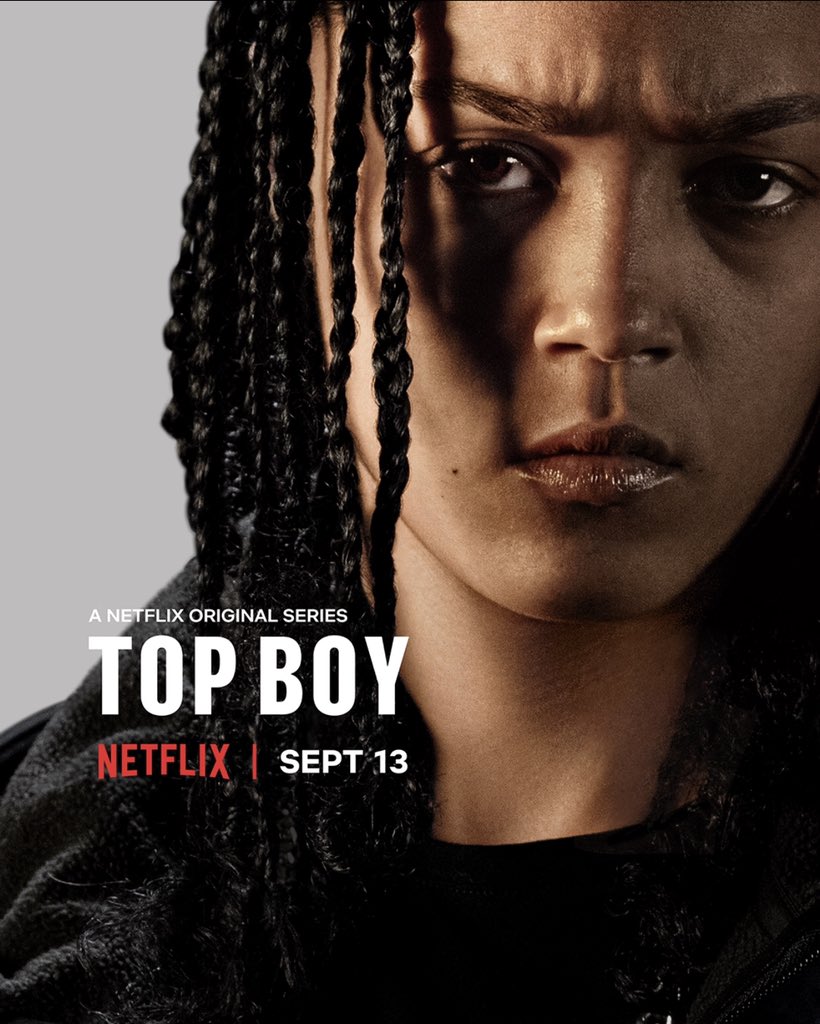 It does have a problem (for me) in that a lot of scenes are shot like they are music promos or adverts... i wonder if this might be a result of a lot of the crew making it maybe coming from those backgrounds (promos not film), so they use a lot of gimmicks and tricks... also possibly the target audience would appreciate that sort of thing.


would much prefer it if they went full "Wire" and lost any additional music in the scenes (even though some of the tracks are really good).

but yeah, good series, would recommend. think it's getting another netflix series.
L

Leo said:
started watching series 2 of "before we die" from Swedish, just as intense as the first. recommended.
Click to expand...

goes without saying but have to watch series 1 first. I recall thinking the first episode was ok, then it really takes off.
C

I feel like I should try watching Seinfeld before lockdown finishes.

Luka absolutely hates Seinfeld. But I love it.

I've been watching "The Fall" on Netflix. The one where Gillian Anderson is a detective dispatched to Northern Ireland to catch a serial killer, played by Jamie Dornan, who has a wife and kids (who he seems to genuinely love) but is also obsessed with stalking, home-invading and strangling women.

I'm up to Season 2. I feel like it's beginning to get a bit silly. But the first series is excellent and genuinely disturbing.

Pile of wank, it gets worse (no offence)

Seinfeld I could never get into a groove with. Conversely, CYE has genius in the mix - “I’ll fuck the Jew out of you”, all the characters are spot on too. Could ramble on.....
C

Yeah I love curb, that's why I was thinking of going back to Seinfeld. I started watching "it's always sunny in philadelphia" cos people say it's similar to curb but didn't seem like it to me

Still on a Gomorrah comedown

Pleasantly surprised how good some of it was.

Too bad it does not return 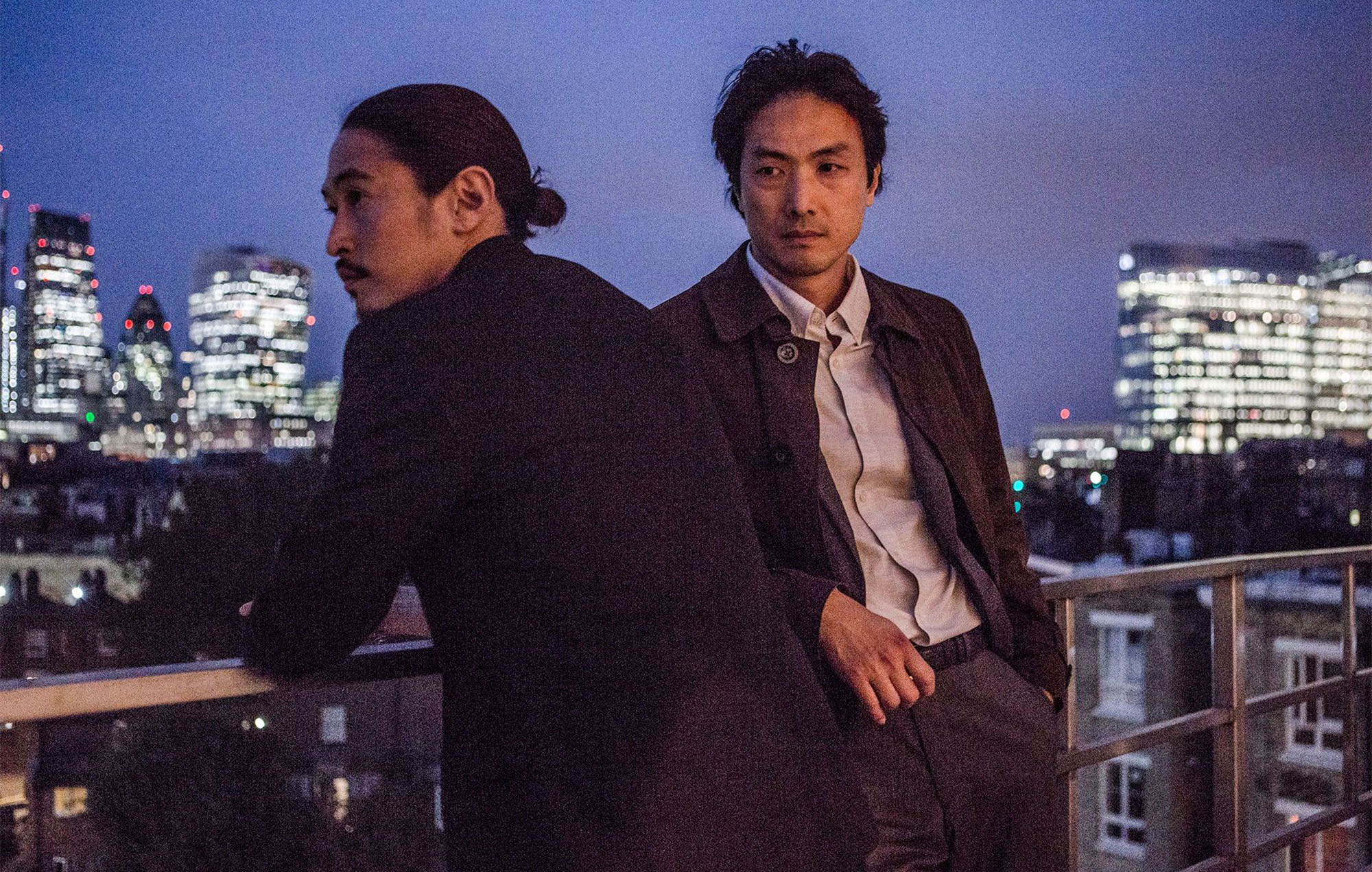 BBC drama 'Giri/Haji' has been axed after just one series

BBC and Netflix drama 'Giri/Haji' has been cancelled after just one season, which was announced in a joint decision from the two companies

WashYourHands said:
Pile of wank, it gets worse (no offence)

Seinfeld I could never get into a groove with. Conversely, CYE has genius in the mix - “I’ll fuck the Jew out of you”, all the characters are spot on too. Could ramble on.....
Click to expand...