rubberdingyrapids said:
i tried to watch The Woman in the House Across the Road From the Girl in the Window too and was expecting something funny, but couldnt figure out what it was meant to be. gave up after the first episode. so much mediocre content on netflix. comedy drama is basically just a way to say it has a vaguely jokey tone or humorous feel despite not actually being funny ha-ha. succession also had this, but that at least had genuine meaty drama (and roman often had some great, funny lines).
Click to expand...

Yeah Succession has real drama and I laughed... but it does suffer from the problem that we know that the succesion can't be resolved without it ending and so, nothing ever happens.

But yeah, The Wonan etc didn't know what it was. That title implies a childish piss-take with stupid jokes coning thick and fast but it's not that at all.


The ending is so silly though, you couldn't get away with it if this wasn't ostensibly a spoof cos the murderer - who stabbed and chopped up the first woman, pushed a primary school teacher off the lighthouse, slit the throat of the handyman and finally killed the
protagonist's neighbour after admitting to drowning his first wife - turns out to be.... the eight (or whatever) year old girl! Now, over the years watching, or at least seeing, detective programmes and so on, occasionally in one of those disappointing cop-out endings it turns out that a young child was somehow responsible for the death, usually by accident* - the most frustrating result as it means that really there was no murder mystery - just once in a blue moon they deliberately poisoned a wicked old aunt or something. Which I suppose, if handled skilfully could conceivably be plausible. Just about. But to accept this tiny child could have hacked, stabbed and drowned a swathe through about eight adults could only happen in a spoof. And so it almost feels that the whole reason for designating this a spoof was to allow them a stupid/weak ending. [/SPOILER]

rubberdingyrapids said:
i lcomedy drama is basically just a way to say it has a vaguely jokey tone or humorous feel despite not actually being funny ha-ha.
Click to expand...

Started watching season 2 of White Lotus. I watched the first season cos someone on here tipped it and although it was really slight and I barely remember it, I enjoyed it a lot. The second season is more of the same I guess, big ensemble cast but with a few more faces I recognise - Aubrey Plaza, Christopher from Sopranos - and even more sumptuous impossibly beautiful backdrops, this time in Sicily, presumably due to the success of the first one. One familiar face from the first one is Stifler's mum (oh and maybe her husband was in it as well, I literally can't remember how her story finished).

It starts in the same way as the first did with a flash forward which tells us that someone is going to die, but to me that's not really that important, I don't need that little enticement to lure me into watching it, in fact I'll basically have forgotten about that before who it is is revealed. It is also similar to the first series in that the hotel is run by a jumped up jobsworth, and again it's showing hints of personality in her that mean she's not just that. I think that that is where the strength of the programme is - the characters are not simply one-dimensional, the nasty ones turn out to have hidden depths and those (few) that you do like normally turn out to have enough flaws to make them human too. The show is not for everyone I guess, but I enjoy things where they take a situation and just chuck in a load of believable characters and let them rub up against each other... especially where the situation is as easy on the eye as this one is.

One thing, you could say it's another one of those "comedy drama" things in a sense, but I'm trying to think how it differs from those above. I guess, that those - as RubberDinghy rightly said - had a sort of jokey atmosphere without any jokes, whereas this has a generally more serious or at least somewhat realistic atmosphere into which occasionally falls a genuinely good line or event that could happen in real life, but which really works in context. The mixture of humour and seriousness is the same but reversed in the way they are combined... or something.

Just been watching this Barry girl in Selling Sunset:

The unkown Welsh woman who just appeared on Selling Sunset

Ellie Greenberg made an appearance in series five of Selling Sunset.

I know you love this show but what is it that is so good about it? I've never seen it but I understand it to be a reality show about real estate, is that right? What makes it different from other reality shows? Why is it so special?
S

watching the uk house of cards, coz i'm right on the cultural zeitgeist. like the way that it looks and the whole retro thing, including the retro storytelling. easy to watch even if not exactly profound.

thing that jumps out is how similar it is to superhero stuff, on an affective level. or james bond. the superpower being the level of control over reality that the main guy chief whip man has. standing above events and by virtue of his own skill managing to make the unpredictable shifting sands flow in the direction he wants. it's a nice balm.
S

also i just googled it immediately after writing this comment and it's ruined the whole thing, because i have just learned that this was actually made in 1990 and was not, as i had thought, made in a devotedly retro style in the last couple of years. the latter would be way better.

shakahislop said:
also i just googled it immediately after writing this comment and it's ruined the whole thing, because i have just learned that this was actually made in 1990 and was not, as i had thought, made in a devotedly retro style in the last couple of years. the latter would be way better.
Click to expand...

i was posting about that time capsule last week

sufi said:
the whole of this was on telly last night 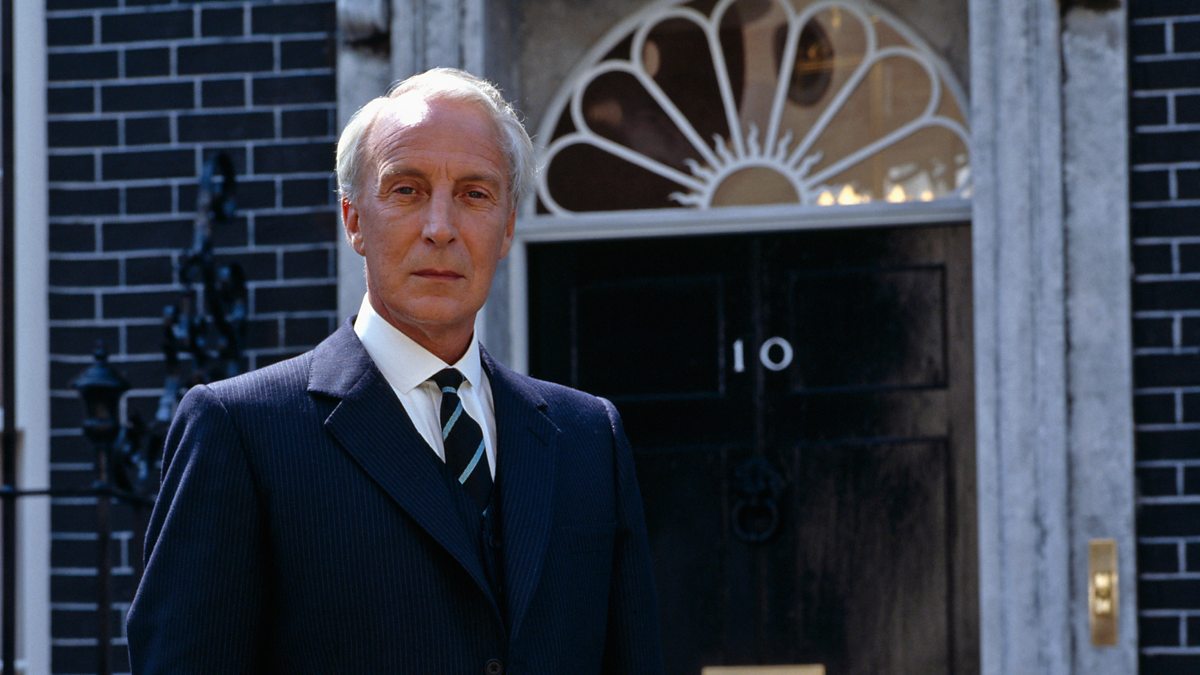 BBC One - House of Cards

The original, award-winning tale of treachery and treason at the top of British politics.