the revolution will be televised

"360 nooscope" is a great tag. Props to whoever added that one.

i've long wondered if it was just me and my media bubble or if there'd really been more dissent in the last few years. i guess this graph answers that question: 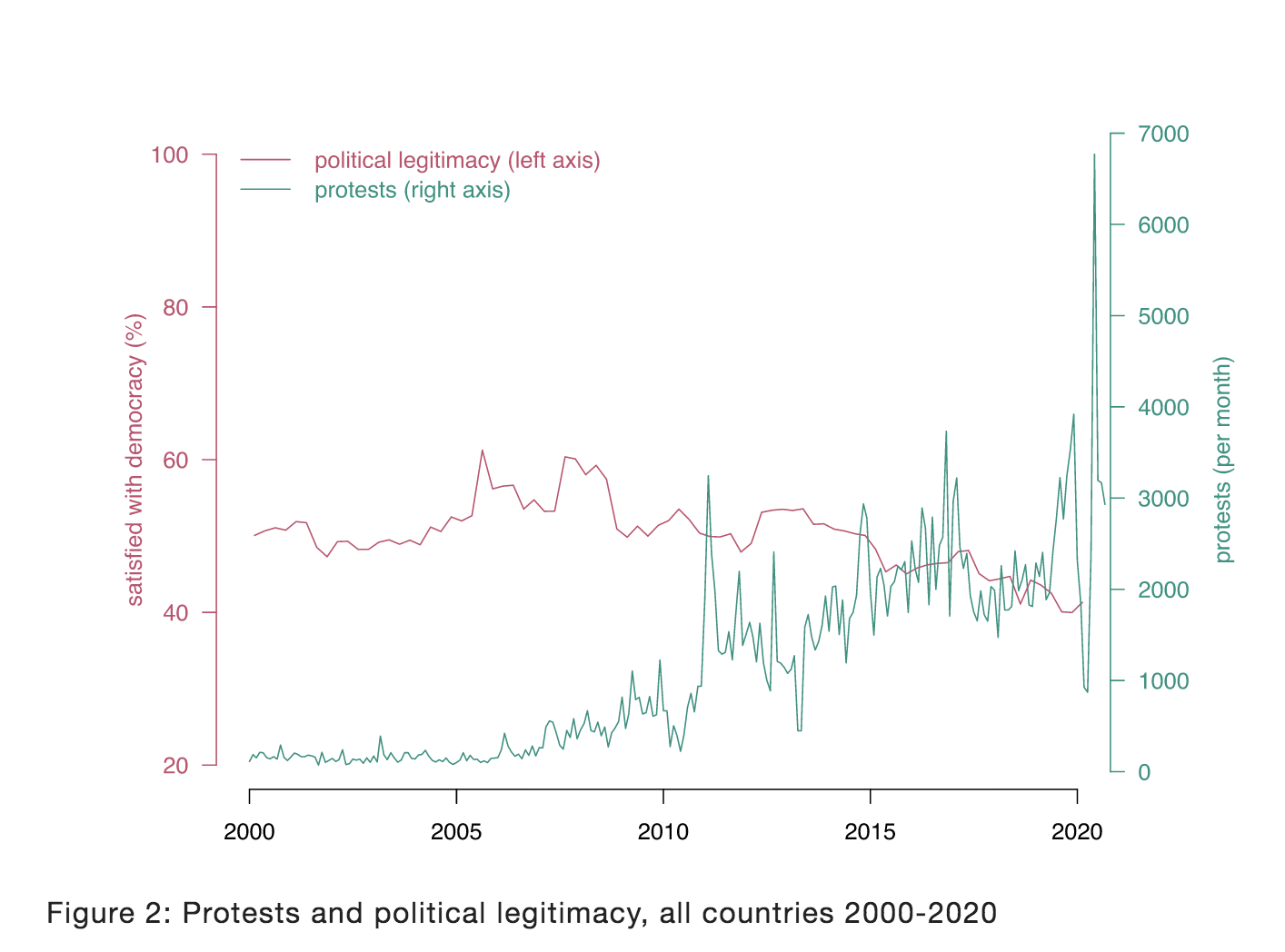 In this article we argue that what we have in fact witnessed since 2008 is a continuous increase of what the Iranian-American sociologist Asef Bayat has described as “non-movements”, namely, “the collective action of dispersed and unorganized actors”.19 These non-movements are not in any sense revolutionary in themselves. They are closer to what Camatte has recently called “passive revolts”: subjective expressions of the objective disorder of our times.20 They reflect above all the growing delegitimization of politics in a context of ongoing stagnation and austerity. It is the combination of steadily rising non-movements involving unprecedented numbers of people, with a decline in democratic legitimacy, that allows us to describe the trend of our era as the production of revolutionaries without a revolution.

The struggles of 2011-2013 that shook the world, and the uprisings that began in 2019, are not anomalies. They are part of a growing accumulation of struggles that began with the economic crisis of 2008. In this midstream balance sheet of the current cycle of struggles, which increasingly wear...
endnotes.org.uk

I thought you were linking that article Third often does for a sec, but that's Forward, Barbarians!

On the Thread of Time – Forward, Barbarians!

Through recourse to Engels’ classical text “The Origin of the Family, Private Property, and the State”, the International Communist Party in this article aims to demonstrate why c…

10 years since mubarak was kicked out

If the people, one day, wish to live,​

it is inevitable that fate must respond​

guardian reporting like it's watching from outer space https://www.theguardian.com/world/2...-detained-for-own-safety-says-military-leader compared to e.g. 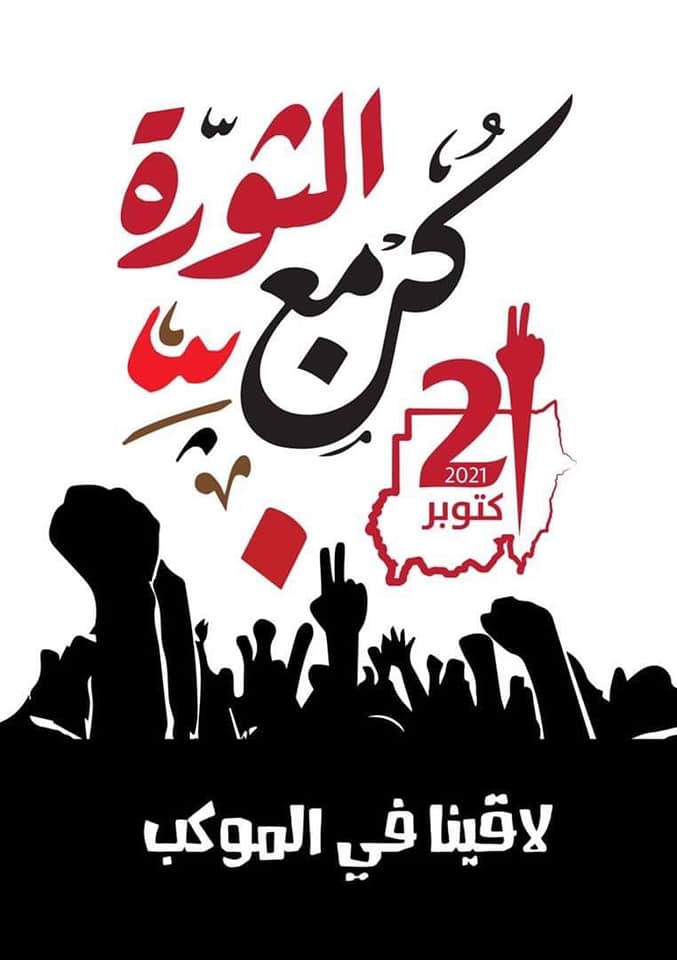 from a couple of days before the PM's arrest

the coverage in uk press is total rubbish except @yousraelbagir


A bit of regional geopolitical background for @craner 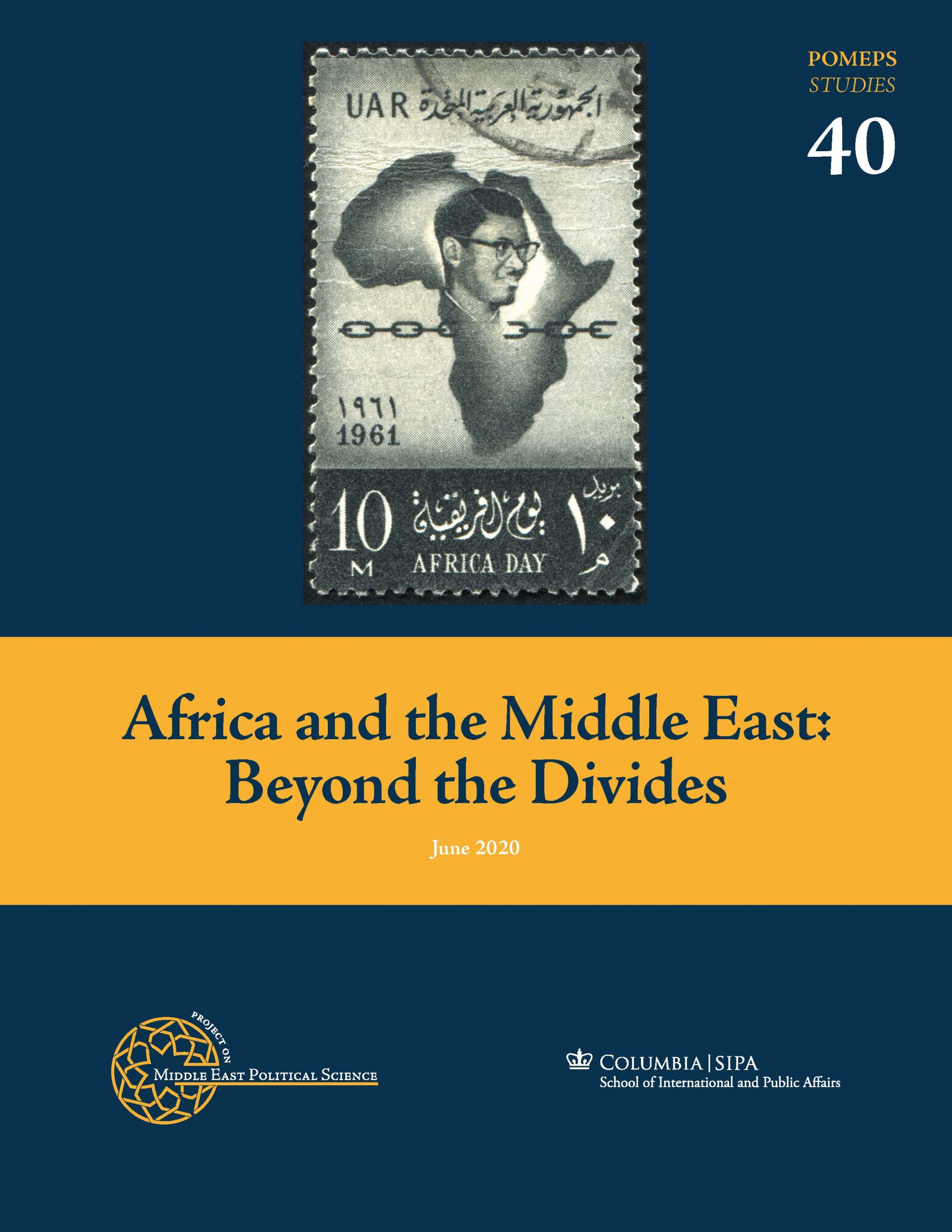 Jean-Baptiste Gallopin, European Council on Foreign Relations After failing for years to decisively woo Omar al-Bashir to their axis, the UAE and Saudi Arabia took advantage of the revolutionary uprising of 2018-2019 to bring Sudan under their influence. They have done so by supporting military... 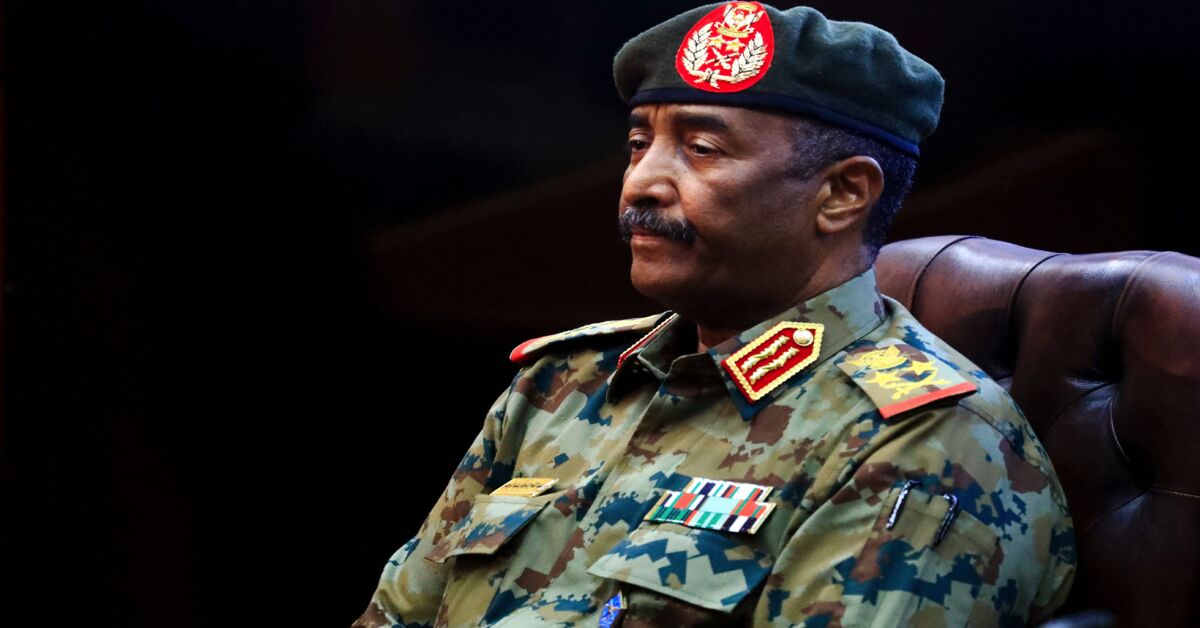 Rebel leaders who integrated into the transitional bodies through the civilian side after the 2020 Juba Peace Agreements have allied with the military, but some defiance remains.

especially JEM, who were behind the famous Black Book 20 years ago exposing the ethnic elitism that ruled post-independence sudan

Many seeking to understand the causes of Darfur's rebellion look to the Black Book: Imbalance of Power and Wealth in Sudan, which was clandestinely published in 2000 by individuals who would late

a shocking betrayal which at the same time represents the first time Darfuris have taken power in Khartoum, JEM don't have much military power (although they made an audacious armed raid on the capital some years back in a convoy of landcruisers driven right across the country

https://en.wikipedia.org/wiki/2008_attack_on_Omdurman_and_Khartoum), unlike Hamedti/Dagallo who is also Darfuri - a cowboy who has come up through and now runs the militias who carried out the genocide on Darfur

Analysts (twitter) are emphasising that General Al-Burhan from the regular sudan army is not just an old regime stooge for warlord hamedti but is also an accomplished war criminal in darfur as well as yemen where he and hamedti sent 10s of 1000s of soldiers in support of Saudi/UAE....

Since the international Muslim Brotherhood elements in the government have been purged since the coup, i'm wondering how JEM's links to he late Hasan Turabi's networks will suit the coup's foreign backers.

Of the civilian remnants of the government who don't support the coup, Saddig ElMahdi, of the Umma party former PM (& descendent of the Mahdi who massacred the brits in the first battle of omdurman https://en.wikipedia.org/wiki/Battle_of_Omdurman) was arrested so is not obvs completely mortgaged to the UAE, and the actual PM is undr house arrest. Big players in the protests are a shadowy group the association of professionals whose leadership are anonymous but whose members are being hunted by the govt/military https://arab.org/directory/sudanese-professionals-association/ they came out of the unions, though now some of the unions are supportng the coup i think

The military coup led by Gen Abdelfattah El Burhan that seized power in Sudan on October 25, and dissolved the civilian-led transitional government of Prime Minister Abdullah Hamdok, that was established following the April 2019 ouster of the Omar Al Bashir regime, ended a military-civilian...