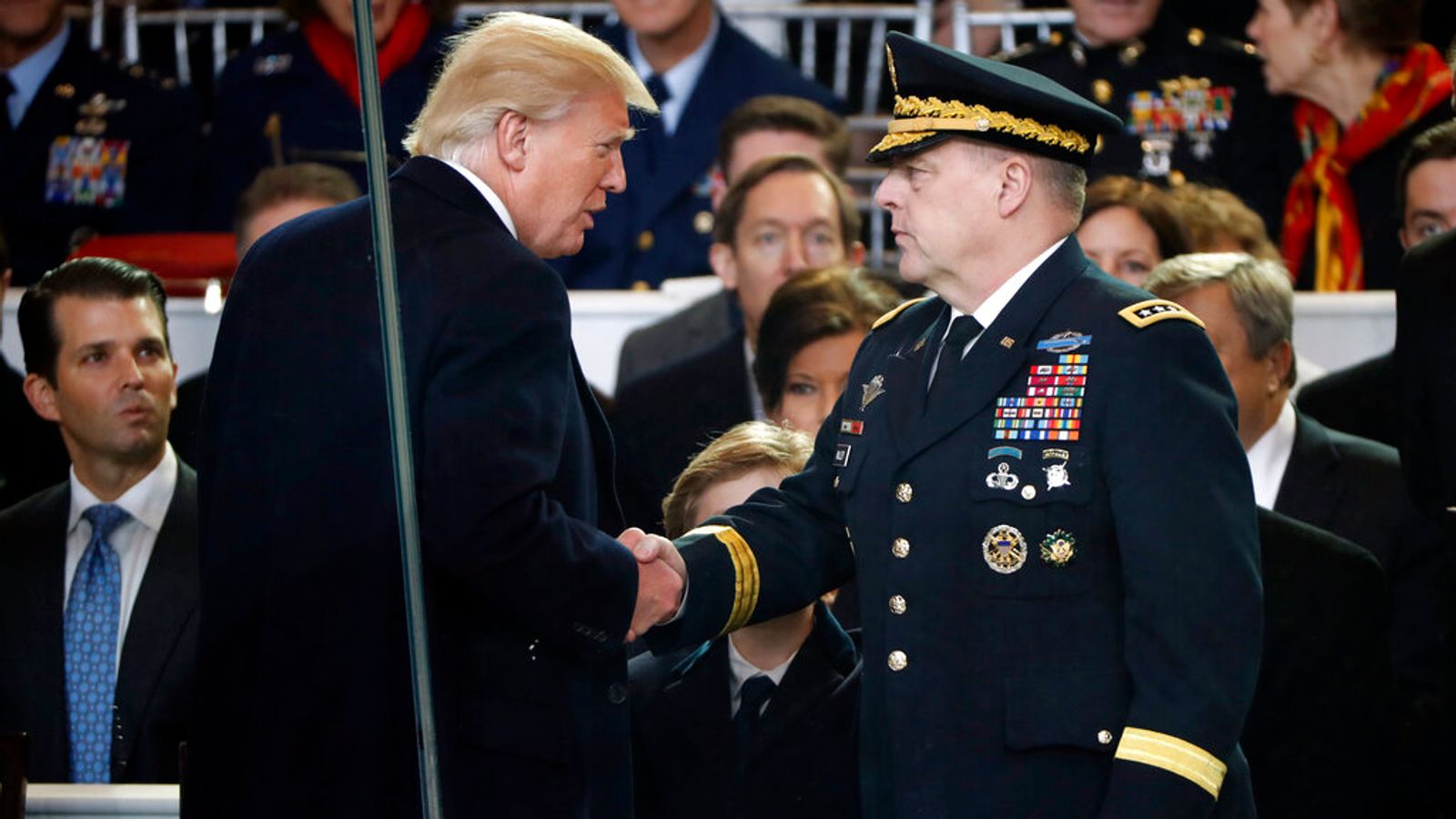 A senior official was so worried about the then leader's "serious mental decline" that he also contacted China to reassure his counterpart that the two nations would not suddenly go to war, the authors write.

Now Trump is suing his niece and the NYT for $100m for stealing and smuggling his tax records or something. I don't really know the details to be honest but it looks as though it's another way for him to get back into the news, raise some money from a bunch of morons and basically provide a lot of entertainment to people like me by saying and doing a load of really stupid stuff... it's great to be able to genuinely just relax and enjoy this sort of harmless dicking about now that he doesn't control the US and have his finger on the nuclear button, but with the added frisson that comes from the amazement that you feel every time you remember that this absolute fucking moron really did have that not long ago.
L

when asked for a reaction to the lawsuit, his niece Mary said "he's a fucking loser."

Leo said:
when asked for a reaction to the lawsuit, his niece Mary said "he's a fucking loser."
Click to expand...

The more I learn about this woman, the more I like her. I might have to buy her book.

I was thinking of making a thread on civility after seeing the response to Powell's death. Whenever a public figure dies, there's this dreary atmosphere of people using "don't speak ill of the dead," and the like to rebuff any sort of criticism whilst trotting out these bland, "reasonable" tributes saying stuff like "I may not have agreed with ..., but they always had integrity... " or "Today's politicians could learn a thing or two from ... ".

The same tactic's applied to the living. There are people who think Angela Rayner referring to Tories as "scum" is worse than the consequences of Tory policy. This hammering of people until they crack and show a hint of anger then using that as a way to wave away their points as unreasonable or hysterical or to simply change the subject's absolutely maddening.

A load of people burn to death in a tower block, but don't be rude when you discuss it with Jacob Rees-Mogg.

it is but its also funny when you wind someone up but act innocent and totally calm while they have a meltdown. thats funny too.
so it cuts both ways.

luka said:
it is but its also funny when you wind someone up but act innocent and totally calm while they have a meltdown. thats funny too.
so it cuts both ways.
Click to expand...

You're very good at this, especially when you calmly and politely fantasize about setting me on fire. 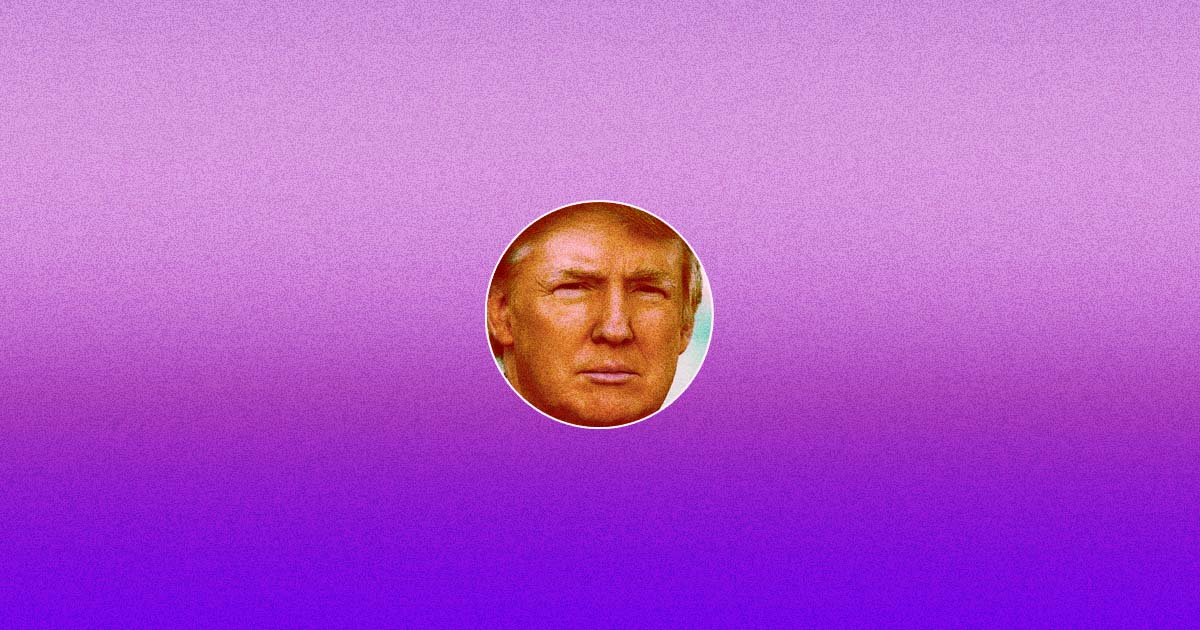 Donald Trump Beaten to @DonaldTrump on His Own Social Media Site

Former President Donald Trump recently announced that he would be triumphantly returning to social media via his own social media site.

“We live in a world where the Taliban has a huge presence on Twitter, yet your favorite American President has been silenced. This is unacceptable. I am excited to send my first TRUTH on TRUTH Social very soon.”

As version pointed out the whole engine of Twitter is that both sides are on it. That's what generates the energy. 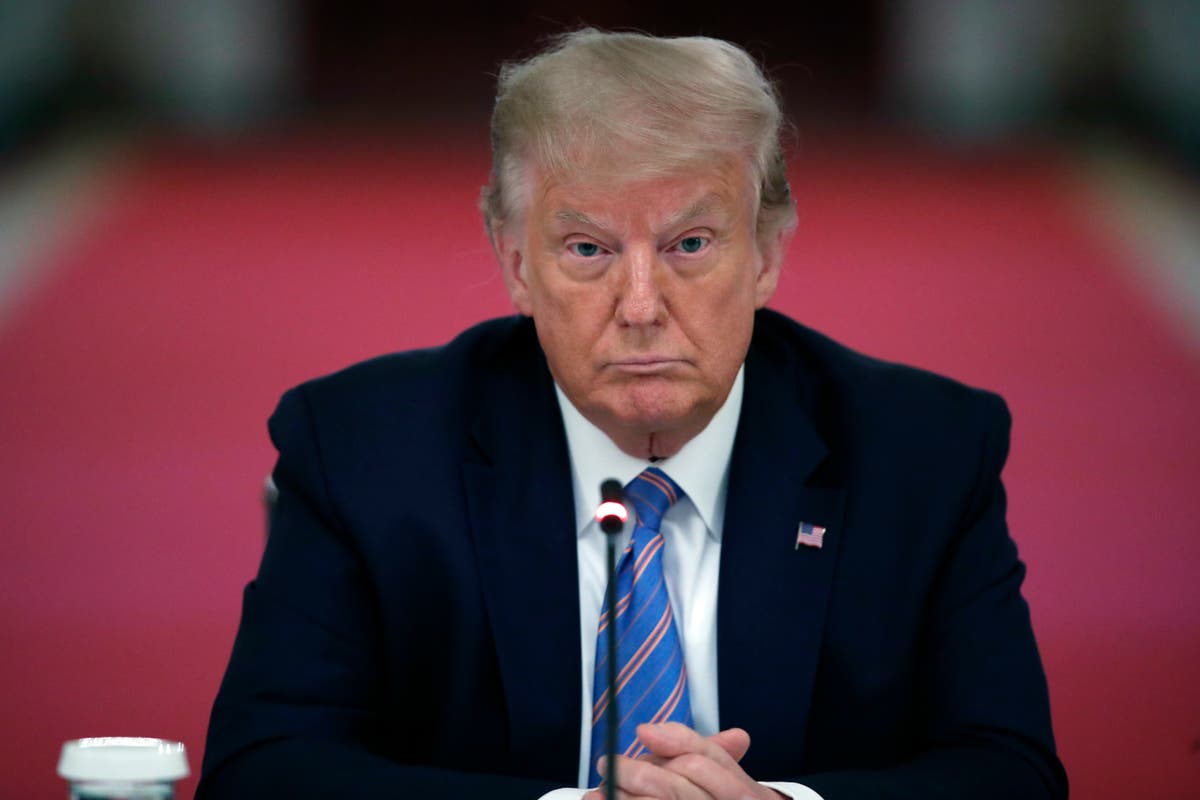 “He’s a troubled guy,” said Mr Trump during a radio interview. “There’s something wrong with him. I’ve watched him for years. He gets into fistfights with reporters. Look, I don’t like reporters. I like some, some are great, some are talented, but you don’t get into fistfights. I mean, everything he does, he’s a volatile guy. He’s a nutjob.”

“Maybe he loaded it,” Mr Trump said. "There’s something wrong with him, he’s a sick guy.”

“Alec Baldwin was terrible at imitating me, I thought. I thought he was really terrible and by the way, if I thought he was good and I didn’t like his politics or I didn’t like him, I would have said he was good. But he was terrible, but they had him on for years doing this stuff. But I don’t like him or dislike him, I don’t actually know him, but I’ve watched him over the years because of the fact that he did this so much on Saturday Night Live” he said.

Bannon was indicted today for ignoring a subpoena. These things are always a bit weird when they finely do clamp down on someone after letting so many ooze their way out of it, one can hardly complain about being arrested for doing something everyone knows is totally illegal although they might feel slightly hard done by... on the other hand, it is Steve Bannockburn so fuck him. Also, it's probably a different type of subpoena or something, help me out here Americans, is this type of subpoena more serious than the one the judge issued to AZ senate? How about the one the AZ DA issued to Maricopa senate?

Actually, that's probably a debate for another time, but if anyone does know anything about different types of subpoenas and is willing to explain, the please jump into this thread...

Anyway, back to Sloppy Steve, what is particularly amusing here is that I'm reading he first became aware of it when it flashed across the ticker thing at the bottom of the news programme he had on in the background while presenting his own banquet of bollocks.