Clinamenic said:
@Leo @IdleRich whip out your web3 wallets because these new (official!) Trump NFTs are bound to sell out soon.

Motherfucker looks like the lovechild of Liberace and Elton John!

I think @luka pointed out something similar a while back, that Trump is Liberace as a strongman.

Stuff like this really makes me wonder whether, at some level, Trump honestly believes at least some of his own bullshit - whether it's about standing up for The American People against The Elites, or the Dems being mad communists, or how he really won the election but they stole it from him, etc. etc.
V 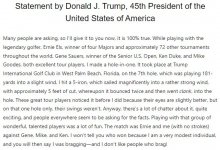 Don't forget that time he threw a peanut like really high and caught it in his mouth on the first try.

Mr. Tea said:
Don't forget that time he threw a peanut like really high and caught it in his mouth on the first try.
Click to expand...

I was with some of the best peanut catchers in the world, all great guys, all of them. And one of them said to me after I caught mine, "you know I think that might be a new record!"

Donald J Trump on Gab: 'Wonderful patriot Sarah Palin of Alaska just announced that she is running for Congress, and that means there will be a true America First fighter on the ballot to replace the late and legendary Congressman Don Young. Sarah shocked many when she endorsed me very early in...

Donald J Trump on Gab: 'Wonderful patriot Sarah Palin of Alaska just announced that she is running for Congress, and that means there will be a true America First fighter on the ballot to replace the late and legendary Congressman Don Young. Sarah shocked many when she endorsed me very early in... 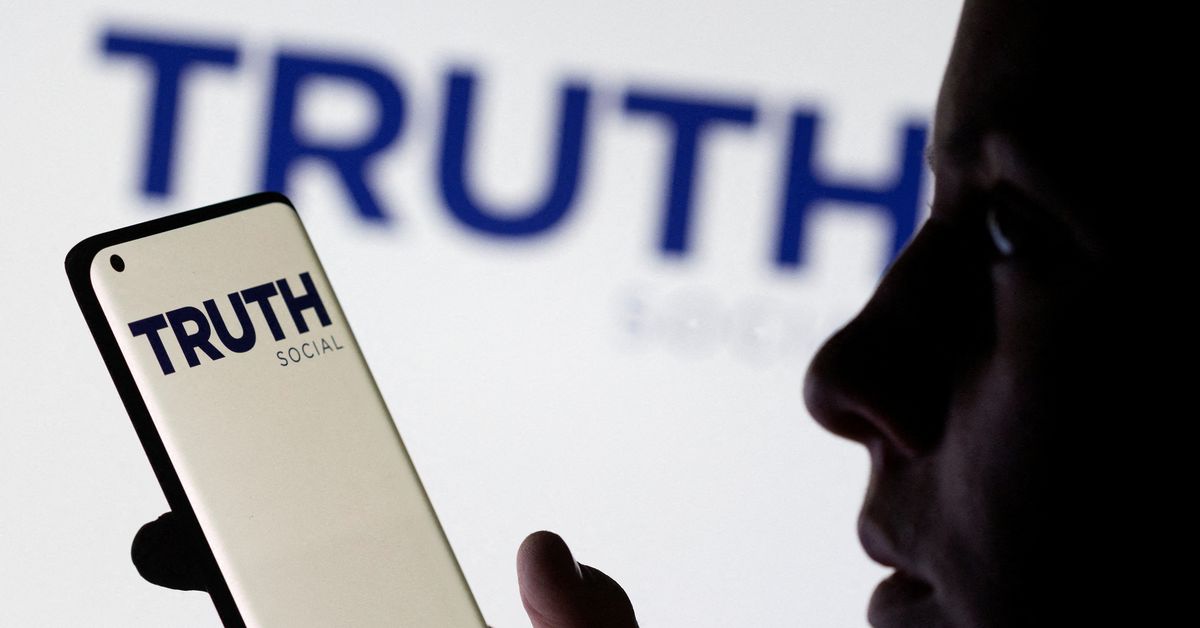 The two Southern tech entrepreneurs had the two qualities that Donald Trump’s startup needed: tech-industry expertise and a worldview aligned with the former president.

The exit of two executives critical to the app-launch efforts could imperil the company’s progress as it tries to prove it can compete with mainstream platforms such as Twitter, said two people familiar with the company. Like Twitter, Trump’s platform offers users the chance to connect and share their thoughts.

“If Josh has left… all bets are off,” one of those sources said of tech chief Adams, calling him the “brains” behind Truth Social’s technology.

Another source familiar with the venture said that Boozer also had a major leadership role as product chief, running management across technology infrastructure, design and development teams.
Click to expand...

saw this in another article about Truth

The Truth Social platform is currently like “a conservative ghost town overrun by bots,” Rosie Bradbury, European tech fellow for Business Insider, reported on April 2, after spending a week on the app. In addition to the dominance of bot activity (most of the replies to Trump’s single post were ads for a niche cryptocurrency), the platform’s problems include gaps in its functionality, such as a non-working direct messaging feature, Bradbury found.

The app suggests 50 accounts to follow, including Hannity’s and that of Kyle Rittenhouse (269,000), who was acquitted last year of murdering two protestors in Wisconsin — along with others such as "Cats with Jobs" (38,000) and "Hot Chicks Golfing" (61,000).
Click to expand...

Would you trust a man named Billy Boozer

Ties into recent talk about how the right wing has seemingly unknowingly adopted relativistic and structuralist logic, otherwise associated with left wing academia.

Of course, Trump didn't say "as a signifier, you only defer to other signifiers."

it now appears the clip was deceitfully edited, shocker coming from Piers, right? 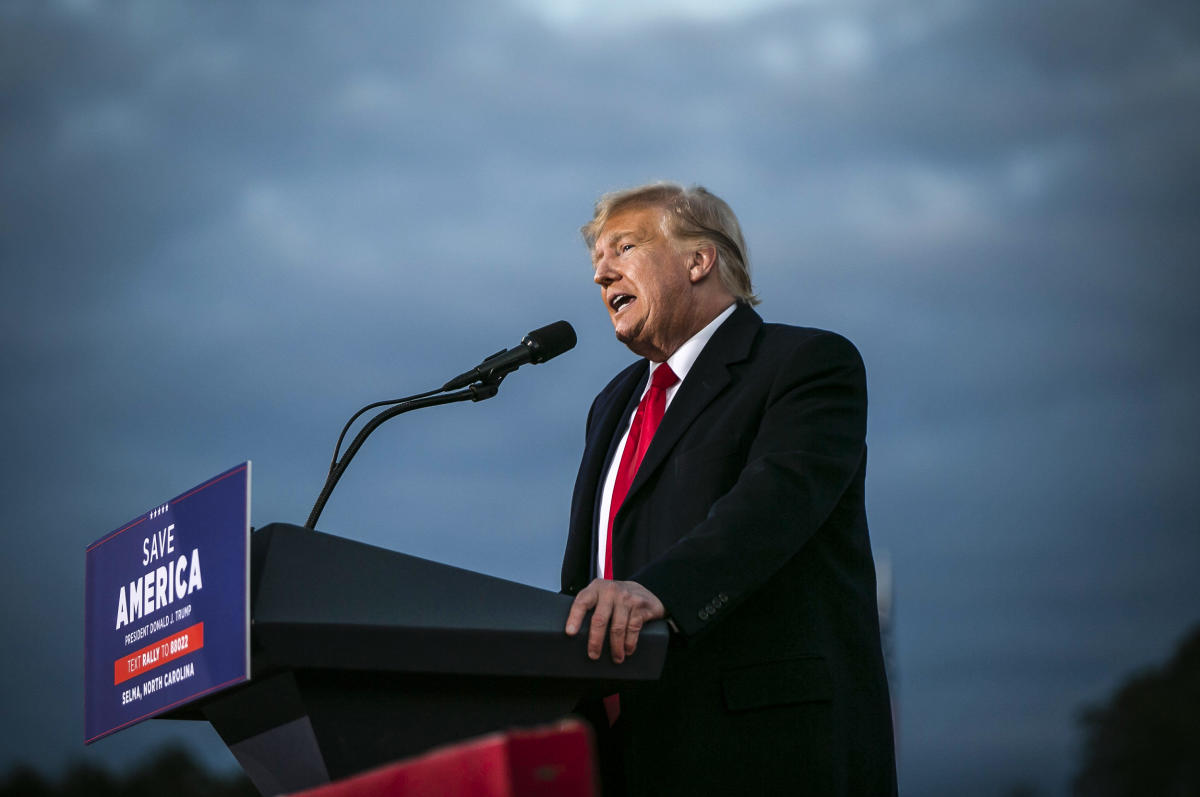 Did he walk out as a protest or was he acknowledging it couldn't get any better than that or what?
V

The way the media are happy to rehabilitate these unrepentant psychos is maddening.

I wouldn't be surprised to see the same happen with Boris once he's out of office. They'll get him on Strictly or something and all will be forgiven.