Leo said:
Can't speak to Boris but I don't think anyone will be forgiving Rudy.
Click to expand...

Give it time. It wasn't that long ago that people hated Bush and nowadays he goes on Jimmy Kimmel and has people fawning over his relationship with Michelle Obama.

version said:
Give it time. It wasn't that long ago that people hated Bush and nowadays he goes on Jimmy Kimmel and has people fawning over his relationship with Michelle Obama.

huge difference between bush and Rudy. Bush had policies that people opposed, Rudy tried to subvert a free and fair election.
V

I think the biggest difference is personality. It might not work for Rudy because he doesn't have Bush's charisma and sense of humour.

that video just reminds people how idiotic trump is, butt I guess his former staffer things it's a positive.

Sorry, sharks, but you’re no longer Donald Trump’s weirdest phobia. In a deposition for an upcoming New York trial over allegations that he sicced his security team on protesters outside Trump Tower in 2015, Trump revealed that he is afraid of demonstrators throwing fruit at him. “It’s very dangerous stuff,” Trump said in reference to the foodstuffs, according toInsider. “You can get killed with those things.”

The topic came up in the context of statements Trump made that appeared to approve of violence at his rallies, like when he said at a 2016 Iowa campaign event, “If you see somebody with a tomato, knock the crap out of them.” Trump confirmed that he made the remark, telling attorney Benjamin Dictor, who represents the protesters suing Trump, that the situation was “very dangerous,” as he had been “threatened.” Per Insider:
Click to expand...

Trump answered, “We were told. I thought Secret Service was involved in that, actually. But we were told. And you get hit with fruit, it’s — no, it’s very violent stuff. We were on alert for that.”
Click to expand...

After some debate about whether a tomato is a fruit or a vegetable, Trump steered the conversation back to the threat posed by edible plants in general. “It’s worse than tomato. It’s other things also,” Trump said. Dictor asked, “So you were trying to incentivize people to engage in violence?” Trump’s attorney objected, but he answered anyway.

“No, I wanted to have people be ready because we were put on alert that they were going to do fruit. And some fruit is a lot worse than — tomatoes are bad, by the way. But it’s very dangerous.”
Trump insisted that the threat was serious, though he said no tomatoes were actually thrown and he didn’t know if any rallygoers were even found to have produce in their possession. He went on to muse about the possibility that a flying fruit could seriously harm him or audience members, depending on the variety:

“Well, a tomato, a pineapple, a lot of other things they throw,” he said. “Yeah, if the security saw that, I would say you have to — and it’s not just me, it’s other people in the audience get badly hurt. Yeah, I think that they have to be aggressive in stopping that from happening.
Click to expand... 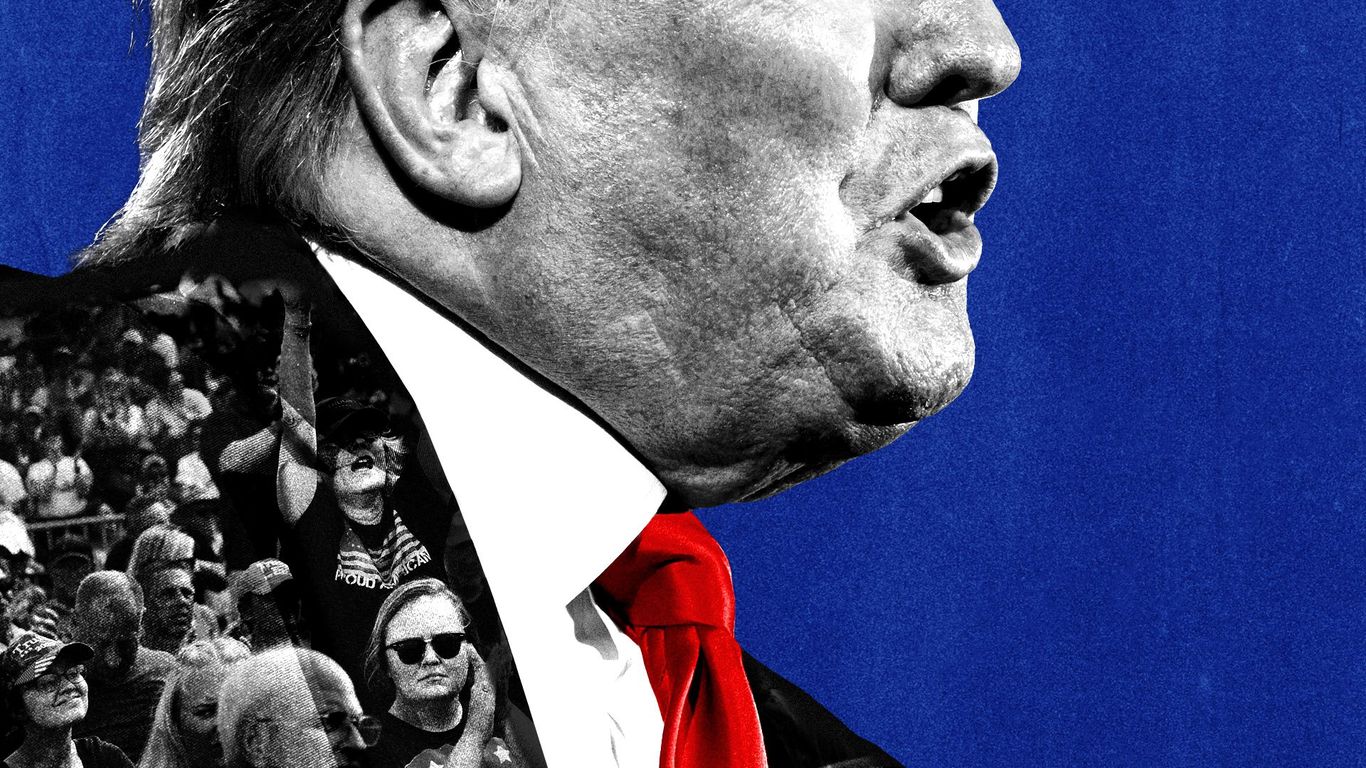 Inside Trump '25: A radical plan for Trump’s second term

Allies want to empower him to purge potentially thousands of civil servants. 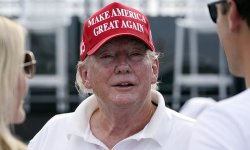 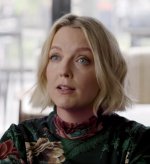 BiscuIts hAs lost his mind
V

The thing when he goes on about Jesus being more famous then him. He pauses when he delivers it cos he thinks it's a truly killer line and the crowd agree. The bar is set so low that at a time when the world is facing all these new problems that don't just require new solutions but whole new paradigms to solve problems that we've only just grasped are there - but we're celebrating our leaders cos they are able to drink from a glass, they walked successfully down some stairs or they managed to stay on topic for a couple of minutes.
Last edited: Jul 31, 2022

Ever the class act.

Watch out for the new trap on hole 9, folks!

Did he just put her in one of the bunkers?

"Dude I just got in a fight in the TSA line. Full disclosure, I shot the pope in the 80s."