Mr. Tea said:
For future reference, you might want to give image files names other than "DeppTrump1.jpg" and so on when asking us "Who is this actor playing Donald Trump?"
Click to expand...

Well I can't stop you looking it up or cheating in countless ways if you don't want to play fair. It's really down to you.

IdleRich said:
Well I can't stop you looking it up or cheating in countless ways if you don't want to play fair. It's really down to you.
Click to expand...

I didn't even mean to! I just clicked on the image to embiggen it and the filename popped up at the bottom.

IdleRich said:
Well I can't stop you looking it up or cheating in countless ways if you don't want to play fair. It's really down to you.
Click to expand...

But yes, it is Val Kilmer.

I'm actually starting to feel sorry for Trump, he's like a boxer on the ropes with blow after blow crashing into his chin, body etc

The DOJ has issued a sweeping grand jury subpoena to the National Archives for Trump White House documents including his daily schedule and phone logs preceding January 6. The New York Times reported the subpoena was unrelated to the FBI search of Mar-a-Lago conducted last week.
Click to expand...

Oh slight typo there, when I said "feel sorry" I meant to write "I'm absolutely fucking loving every second of it and taking a beautiful pleasure in imagining his tormented and tortured paranoia" sorry about that, I think my finger slipped.

Oh, almost forgot to mention this

Source confirms Allen Weisselberg will implicate the Trump Organization and Trump Payroll Corp when he pleads guilty to criminal tax fraud charges in the morning — and he will agree to testify against them at trial in October if called as a witness
Click to expand...

Which is weird cos I thought that yesterday they were reporting the opposite.

as part of his plea deal to plead guilty to 15 felonies, he's agreed to testify and admit he conspired with the trump organization, not trump personally.

You're right, it's just the reporting really. The day before there were loads of talking heads up in arms and the main thrust of their complaints was "It's a disgrace, they're giving him a deal and he's not even going to cooperate" - and then next day the headlines were suddenly all triumphant with "Weisseldberg will plead guilty to 15 felonies and is going to implicate the Trump Org especially its board of Vanky, Junior and the Trumpster himself" or whatever. And a lot of people were scratching their heads saying "Well which is it? They can't both be true" - except it turns out they can in way, as you say.

But I still don't know if that means he could have chosen to flip on Trump but instead decided to just blame the company, or if in fact this was the only thing he could have done at this point and it was a mistake to report that he was not going to implicate Trump personally as that was never truly on the table. I certainly had the feeling yesterday that a lot of people were very happy about the news and that it in no way represented a cop out and Trump being let off. But who knows.

When do we hear what happened anyway? I thought he should be done by now.

This is what the Guardian is reporting in fact, I'd say he got away fairly lightly

Weisselberg pleaded guilty to 15 charges and faced a 15-year sentence. Under the agreement, he is expected to serve a five-month prison term at New York’s notorious Rikers Island jail. He will also have to pay back close to $2m in taxes he owed, prosecutors said in court.

The Trump Organization is preparing to go to trial in October, facing similar charges of illicit business practices, and as part of the agreement, Weisselberg has agreed to testify against the company. He has refused to testify against Trump himself.
Click to expand...

Seems weird that you can reduce your sentence from 15 years to five months AND you can dictate the terms of your cooperation. Do others agree?

who knows, maybe it'll turn out to be a good deal for the Feds because he's agreed to give damaging testimony against the trump organization. no one has as much inside knowledge of the company.

That's true, I'm going "Oh, just five months" but let's face it, if I was gonna be heading off to Riker's tomorrow for one week I'd be shitting myself and probably seriously considering the pros and cons of suicide.

I didn't really learn much today though. Yesterday the headlines said "tomorrow Weisselberg will plead guitly and that means he will cooperate against the Trump Organisation" so I eagerly awaited the actual trial today and then it happened and the news that came out of it was "Weisselberg pleaded* guilty and will now cooperate against the Trump Organisation when the trial comes" - doh.


*I thought pled but the spellchecker is insisting on pleaced

WTF is wrong with people?

Former President Trump has bombarded supporters with more than 100 emails asking for money based on the FBI's search of Mar-a-Lago — with lucrative results, The Washington Post reports. Contributions to Trump's PAC topped $1 million a day for at least two days after the search — up from a typical $200,000-$300,000. Trump's emails perform better when they’re connected to high-profile news events, especially episodes that make Trump supporters feel under attack, The Post notes.
Click to expand...

fucker isn't even running for anything and rakes in an average of $200-300k per day. Definitely not a cult.

fucker isn't even running for anything and rakes in an average of $200-300k per day. Definitely not a cult.
Click to expand...

Is there a good case to be made that he's the most successful beggar of all time?

honestly, if tens of thousands of people were just sending me $300k a day for doing nothing, I'd probably feel like I was king of the world too.

Leo said:
honestly, if tens of thousands of people were just sending me $300k a day for doing nothing, I'd probably feel like I was king of the world too.
Click to expand...

Donald and the Golden Fleece.
W

This is a great little story about how easy it was for a mysterious operative to infiltrate Mar-A-Lago, and it even has Ray J turn up two thirds of the way through where his mate blows the lid off it. Tremendous 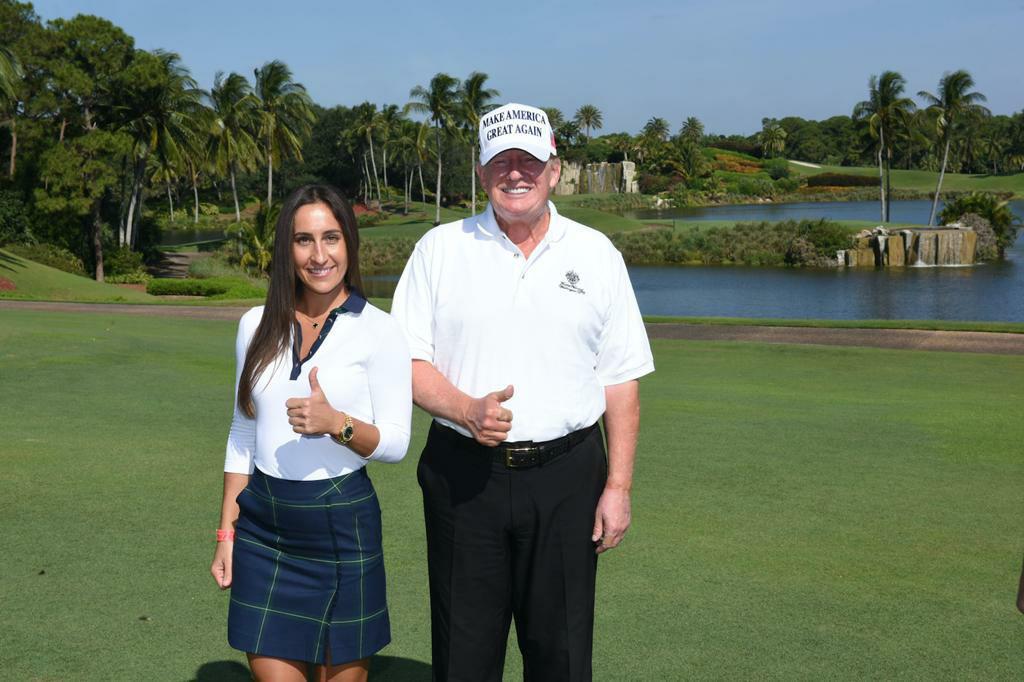 Inventing Anna: The tale of a fake heiress, Mar-a-Lago and an FBI investigation

Inna Yashchyshen, who masqueraded as ''Anna de Rothschild,'' is the target of an inquiry into her financial activities — and her ability to easily reach the former president's inner circle.
newsinteractive.post-gazette.com

There’s been a shift in Trumpworld over the past few days. Many Trump allies have grown quiet after initially leaning hard into criticizing the search. A weariness has seeped into private conversations among Trump advisers. As more of these facts are released to the public, there's a growing feeling the search was justified.
Click to expand...

Ha! I see he's now trying to milk the anti-vaxx movement for support, after bragging about he personally got covid vaccines made available faster that any other country in the world... 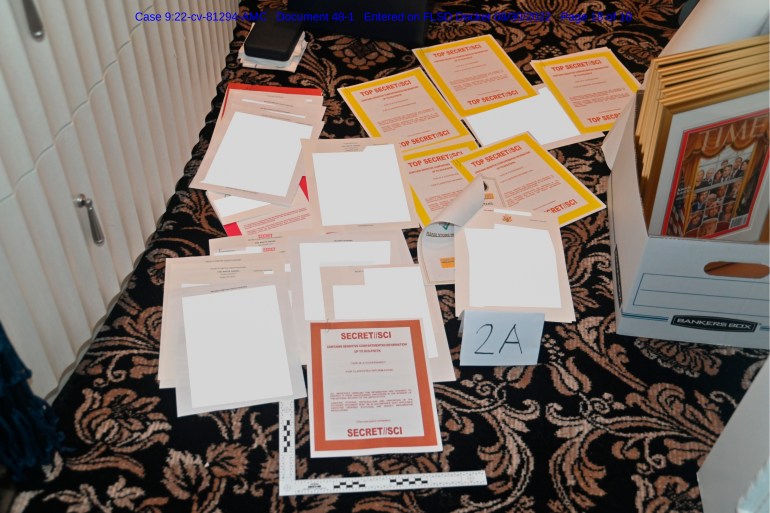