I think you are getting your mangoes from the wrong place. You need to get the boxed ones from the Indian and Pakistani shops. The ones in supermarkets are not the right ones. They are actually in season right now
C

I love fruit. I like pomelo, giant orange grapefruit hybrids with lots of pith. I love pith.
C

When I eat a mango I like to suck the stone till its dry, then I bite the little hairs out, this allows me to split the stone, then from there I get the inner seed. It has this odd protective transparent layer, sort of like tracing paper. I like to peel that off. Then I peel off the darker brown husk off the inner seed. Then split that seed. Then it's over. You can't eat any of those bits.
Last edited: Jul 4, 2020
C

Nectarines and peaches. I like to pick the threads from the stones with a pin. And crack the seeds gradually in my mouth, to get more threads. When I was a teenager, I ate so many nectarines in one day I had go go to hospital with stomach pains. Got given gaviscon. It was cos of the excess acid. 10 or so necrafines in one day. These days I'm more careful
C 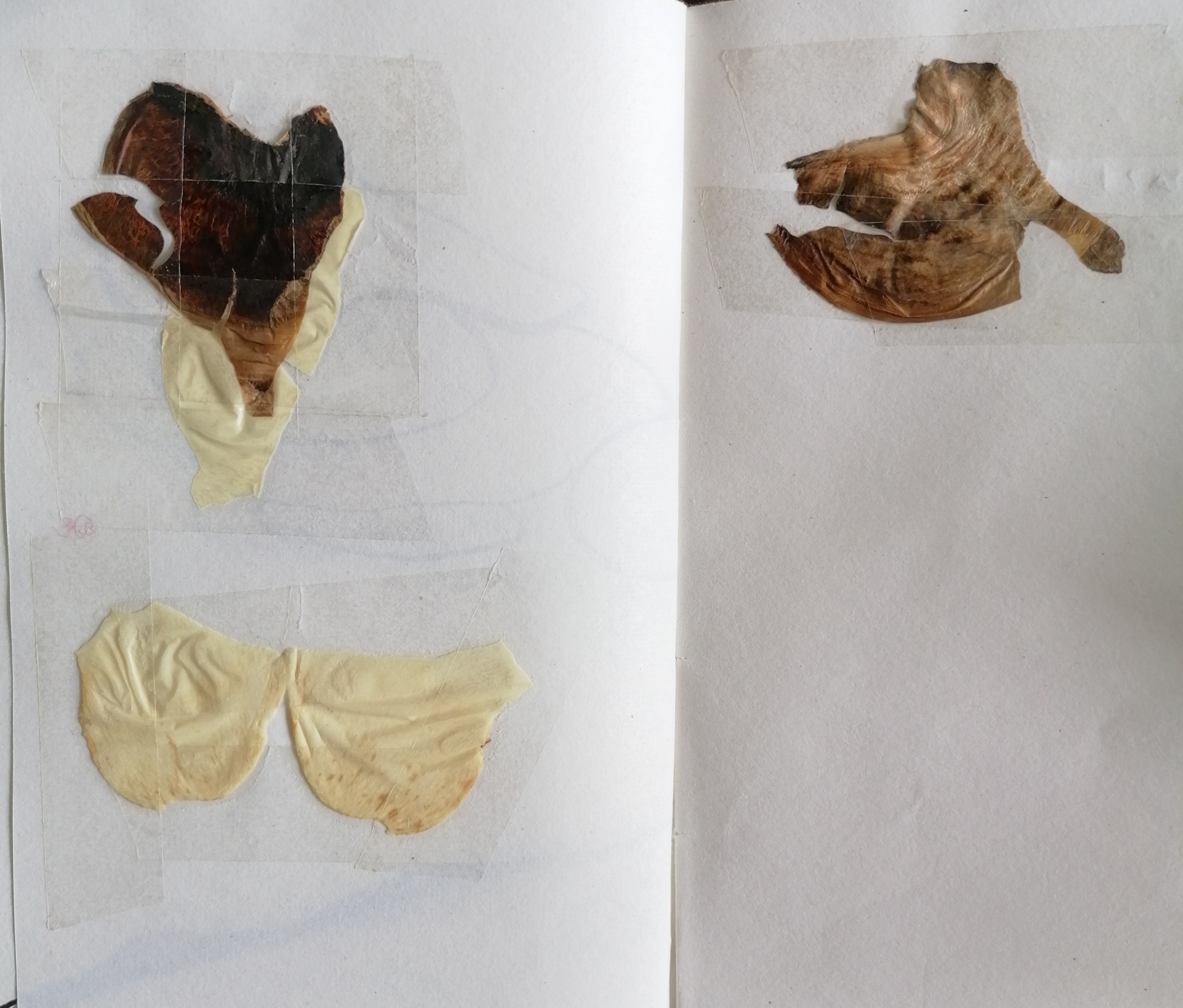 maybe not #1 but underrated: kiwis. a fruit of contrasts, both sweet and tangy, smooth and gritty.

I grew up with apple and pear trees in the back yard, was nice to experience the freshest possible versions versus ones picked unripened and shipped across the country to supermarkets. we had so much that for fun, we'd run over the ones that fell off the trees with the lawn mower to see how far they would shoot out.

catalog said:
I think you are getting your mangoes from the wrong place. You need to get the boxed ones from the Indian and Pakistani shops. The ones in supermarkets are not the right ones. They are actually in season right now
Click to expand...

I don't eat mango in this country. I ate them a lot when I lived in Australia because they grow them there

Laird Hamilton doesn't eat a lot of fruit because it's seasonal and he says you aren't meant to eat it all year round, plus the sugar.

Are we taking the fruit in its entireity into account or just how it tastes? I like the taste of peach, I just can't abide the squishy mess, eating around the stone etc. The same with watermelon. It's a messy fruit.
L

version said:
The same with watermelon. It's a messy fruit.
Click to expand...

Staff member
i absolutely love watermelon. it's one of my favourite things in life. i rank it aloongside corn on the cob slathered in meting butter and studded with salt and pepper.

Staff member
you can use a knife and fork

Staff member
if you have it in a salad with feta and mint and olive like the ones that were in every cafe in London 2 or 3 years ago.eg
L

A seedless watermelon is a sterile hybrid which is created by crossing male pollen for a watermelon, containing 22 chromosomes per cell, with a female watermelon flower with 44 chromosomes per cell. When this seeded fruit matures, the small, white seed coats inside contain 33 chromosomes, rendering it sterile and incapable of producing seeds. This is similar to the mule, produced by crossing a horse with a donkey – simple cross-breeding. And to be clear on the subject, this is not genetic modification. Cross-breeding is two parents and their offspring.
Click to expand...