IMO it's modern pesticides that is at fault for mental health tanking. You get pesticides, and some refrigeration practices, you can scale up your population centers.

Woebot said:
ok, sorry i thought we were talking about affluence - not relative affluence.

@john eden i think we should probably take this somewhere else.

to be clear i'm not making a right-wing argument - a case for capitalism and the status quo and so forth.
Click to expand...

This might be the background for this whole discussion (haven't read, curious whether Mark Fisher ever referenced it): 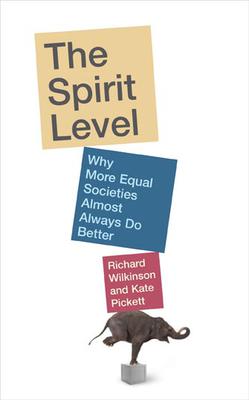 mind_philip said:
Just noticed that Spotify has an officially curated Hauntology playlist. Mark perhaps haunting a future he would have wanted to hate.
Click to expand...

Why are they being relaunched and what does that mean? They've tweaked their logo?

craner said:
Why are they being relaunched and what does that mean? They've tweaked their logo?
Click to expand...

Maybe that is explained if you "join" their newsletter, Craner

Their radio station claims to be "disagreeably alive".

Used your photo Ed. Were you asked?

i was credited, that's by me
P

The Michael Jackson book (curated and edited by Mark, published by Zer0, with essays by such luminaries as Ian Penman and, er, me) was an interesting episode
T

poetix said:
The Michael Jackson book (curated and edited by Mark, published by Zer0, with essays by such luminaries as Ian Penman and, er, me) was an interesting episode
Click to expand...

Gotta say this is why I have a lot more time for our resident @blissblogger here, agreements and disagreements all taken into account, than I could ever Mark, because he was just too indebted to the old school of music crit which focused on auteurs. I've never been so interested in that, the back room petty mafia squabbles are always more interesting than the product under a singular name.

Like, imagine trying to read jungle through Goldie without talking about Dego, Marc, the reinforced possee, the chancers, profiteers, people exploiting the welfare system, the lumpenness of it all. It doesn't give you an accurate picture. And I think Mark ultimately feared that criminality embedded in popular music.
Last edited: Thursday at 11:28 PM
P

I always felt that a lot of Mark's writing was fueled by a deep hatred of trainers.

Bit about k-punk in this Hatherley interview, 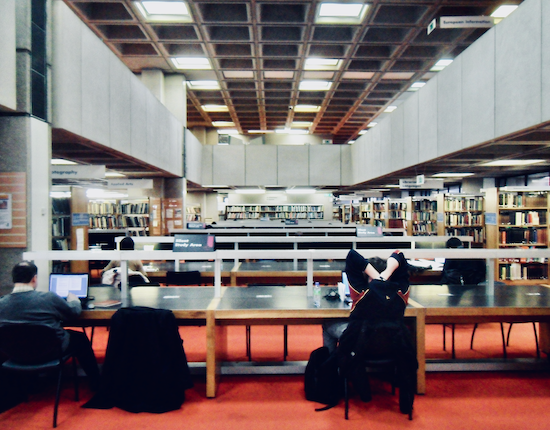 The Quietus | Features | Tome On The Range | Everything Was Dreadful And Then It Was Saved: Richard King Interviews Owen Hatherley

With the publication of his new essay collection, Clean Living Under Difficult Circumstances, talks to Richard King about blogs, brutalism, and the link between Adam Curtis and Mark Fisher