The hip hop never ever ever stops thread

id probably read that Keef article but at this point im tired of the conversation surrounding "influence" in rap something i never thought i would get bored of.

dont get it twisted i like his writing, its just that when he talks about Keef he turns into fucking Ray Manzerek talking about Jim Morrison and i cant take it
Last edited: Feb 16, 2018
M

This beat is still amazing 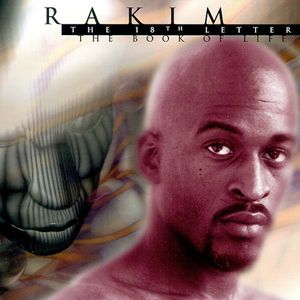 After a long- assed leave of absence, Mr. Old School himself has "come back to bless the mic." So how's it sound? Not too shabby. The beats are fresh, the rhymes are solid, the samples are perfect. Rakim is still a master lyricist and he proves it with lines like "I used to roll up/ This is a hold up/ Ain't nuthin funny/ Stop smiling, be still/ Don't nuthin move but the money." R also brings back a true old- school trend: talkin' shit. Man, if this guy really thinks of himself the way he talks, he's the most confident motherfucker on the planet. ("Nobody been this long awaited since Jesus.")

The 18th Letter comes packaged with The Book of Life, a kick ass introduction to the music of Eric B. and Rakim. It contains 15 of their early essentials, including "Follow The Leader," "Eric B. is President," "Let the Rhythm Hit 'Em" and "Paid in Full." Even if you're just sitting down for your first listen to these early hip-hop classics, you'll feel like you already know 'em. Rakim's been sampled more times than Pizza Rolls at Sam's Club.

Remember, kids. The sign of a truly important rap release is that it comes with two discs. Don't let this one pass you by.

I know Crowley hates the RZA but what a producer

Staff member
i really like that cover but raekwons puffa packet has always bothered me. lets the side down with that.

years later he redeemed himself with these 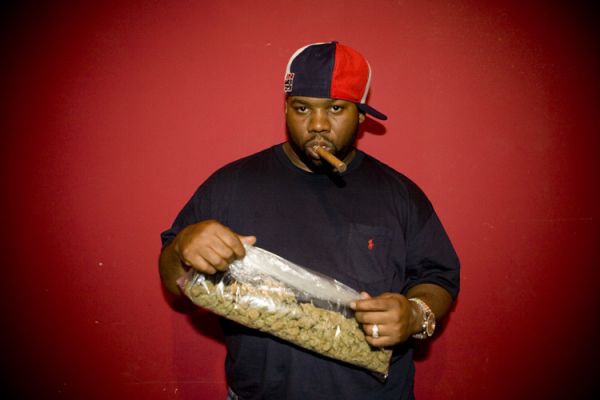 what's the dissensus conssensus on tupac and biggie?

biggie you have less of an issue with, but don't particularly rate him. although i bet junior mafia's one of those arbitrary, off-kilter craner obsessions.

i'd even say that nate dogg's the only 90's west coast stuff you guys are in to, though you wouldn't like to admit because it would seem too anti-populist.
S

if i get them all right, crowley said he'll get me a backstage pass to go see his dad at the mecca bingo in basildon.
C

Biggie is a logistical endpoint of a thread started by G Rap with terrifying influence of mediocrity. Tupac himself, mediocre rapper but transcendental influence as so many better rappers took his tropes and made them great. Also gave us Ja Rule which was awful but hey.

can't speak for the rest but I rate Biggie v highly, logical G Rap endpoint or not.

I guess peak Nas was a "better" rapper but Biggie had a wider range. there is no Nas "Juicy".

one of the best ever at straddling the hardcore/radio hit divide, tho idk how much credit exactly Puffy/Easy Mo Bee get there. obv hugely charismatic, great voice.

Ready to Die is one of the all-time great rap LPs, seems p indisputable (watch crowley now tell me 800 reasons why it's not)

tupac I basically agree with what crowley said

+ there's plenty of good 90s West Coast rap, even if you're only limiting it to the g-funk side of L.A.

a not totally obvious g-funk fave