My name is Gorr, son of a nameless father, outcast from a forgotten world. I have slain my way through multitudes to stand here at the genesis of all things, blackened by vengeance, wet with holy blood, one simple dream still strong in my heart... the dream of a godless age. -- Gorr the God Butcher ​

Staff member
Gorr despised any god and travelled the cosmos for thousands of years to exact his revenge, embarking on a deicidal crusade in which he allegedly killed many gods of fear, war, chaos, genocide, revenge, plagues, earthquakes, blood, wrath, jealousy, death, degradation, and a few gods of poetry and flowers 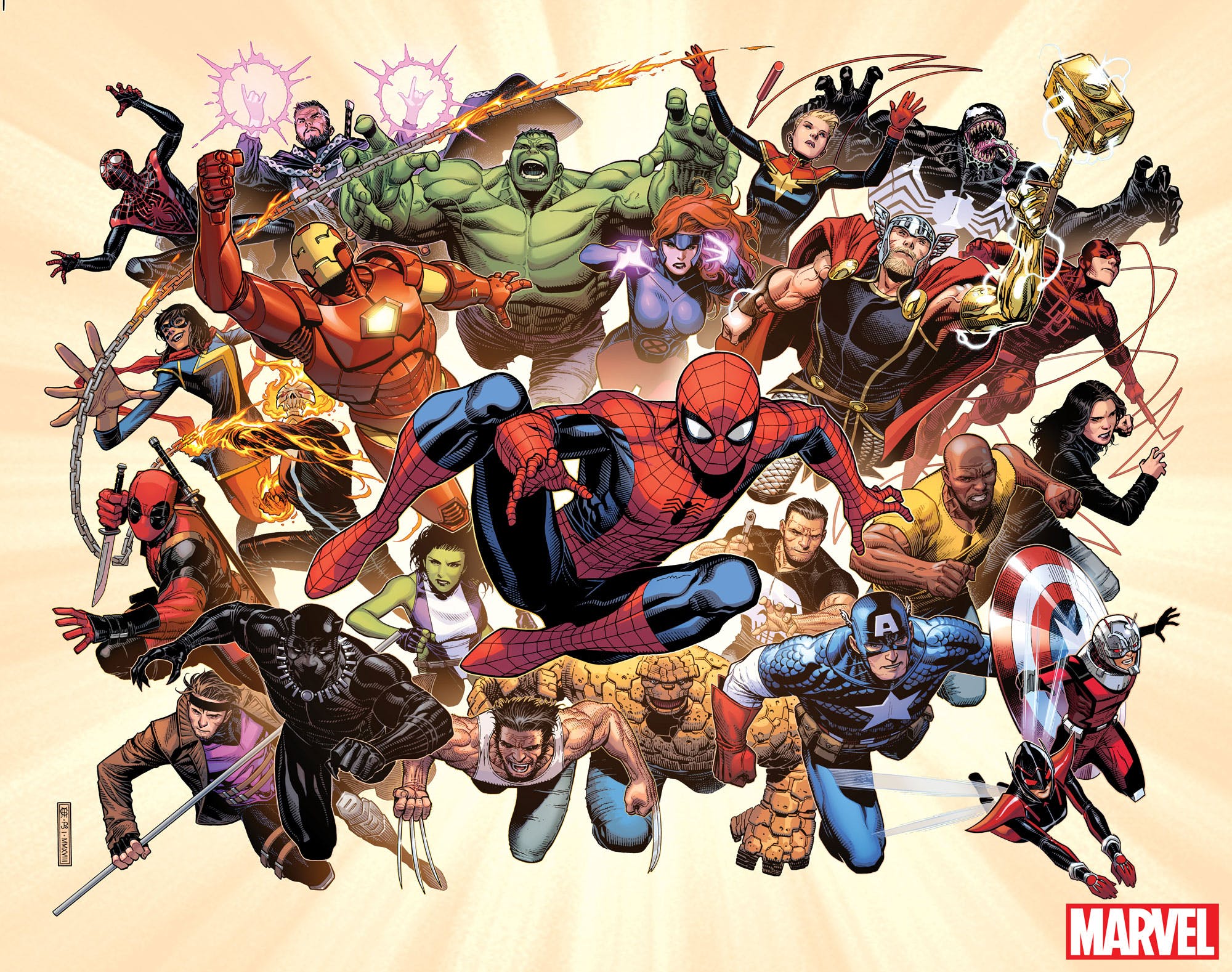 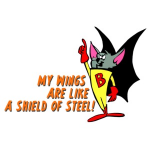 Staff member
makes me so proud and happy this thread is 66 pages long. read this Jack its about a man called Jack who is also Iron Man

The Beast And The Geek: Aleister Crowley, Jack Parsons, and Iron Man

“When I ordered the hit on you, I was worried that I was killing the golden goose. But, you see, it was just fate that you survived it, leaving one last golden egg to give. You really think t…

“His name is Jack, and he had been operating free, relatively under-the-radar, for quite some time now. No way of knowing just how destructive, albeit unintentionally, that had been.
But the reality of the situation is that he possesses omega-level abilities that should never have been left unattended, unsupervised. The reality is that he had placed himself in an overly-permissive environment that did not have the capacity & imagination to grasp what it was exactly they were dealing with.”
Click to expand...

Ohhhh ... Marvel
Having been brought up on Jack Kirby, Steranko, Neal Adams and X Men comics in the '70's- when they represented more and less 'science fiction' and yes sure,
the ol' Red White and yes White.
X Men was us.

Black Panther did have that Ludwig Goransson sdtk, 2020 composer for Tenet

Staff member
friend of mine was saying the other day he was watching a youtube thing that was saying there is no good film music now everyone knows the star wars music, no one could hum the avengers theme

I know the avengers theme tune.

Staff member
youre a weird nerd though. no one else knows it.
P

luka said:
he said films are edited to old template soundtracks so the new soundtrack has to then follow the pattern of the template
Click to expand...

In a few ways, he was right ! can guess certain directors set out directives based on what was the last hit.
Also reminded one of the use / overuse of 'temp music' - sometimes one hears the same song - track used esp. in early trailers.
Star Wars - what was that ?
Has anyone has heard a better recent film soundtrack ( are Marvel action heros' films movies or moving comics ? ) then Goransson's Tenet, pl let me know .
Gawd , we remember going to 'movies' ... must have been a century ago

Anti climactic start. Not very excited for the rest now