luka said:
Yeah funnily enough I was running through the argument premptively as a drifted off last night, playing both parts.
Click to expand...

This is a highly underrated recreational activity.

Everybody (well, this writer and Russell T. Davies) seems to think China's gonna get nuked some time this century. https://medium.com/@alex.lamb/spoilers-for-the-21st-century-932833069ead

What would worry me is what China will do if China thinks it's gonna get nuked some time this century...

Staff member
Christ on a bike:

"A student attended a protest at an Australian uni. Days later Chinese officials visited his family"

apparently someone got shot in hong kong today. seems to be taking the whole thing to another level.

can someone explain me tho. is hong kong a city with a history of civil obedience? do they have autonomist or anarchist groups? they seem to be so extremely well organized yet i have never heard of unrest like this before in hong kong?

yyaldrin said:
apparently someone got shot in hong kong today. seems to be taking the whole thing to another level.

can someone explain me tho. is hong kong a city with a history of civil obedience? do they have autonomist or anarchist groups? they seem to be so extremely well organized yet i have never heard of unrest like this before in hong kong?

It's no mystery why they're pissed off. The Chinese government agreed to a legal paradigm called 'One country, two systems' and now they're reneging on that and trying to run HK under exactly the same ultra-authoritarian lines they run the rest of the country.

Staff member
So that'll be why my Twitter feed is full of stuff about boycotting Blizzard.

What a bunch of pathetic dweebs.
L

instead of western businesses influencing china, it's the other way around. corporations couldn't give two shits about freedom of expression, it's all about the $$$.

If even a fraction of what's in there is true then it's fucking appalling. I can't see it ending anytime soon either given how desperate people are for access to the Chinese market.

Staff member
I've read some stuff recently about the organ-harvesting of political prisoners that properly shook me up.

I won't go into details. Suffice to say, fuck, they could at least have the decency to properly kill the poor bastards first.

HONG KONG — The students booked their tickets home at the end of the semester, hoping for a relaxing break after exams and a summer of happy reunions with family in China’s far west.

Instead, they would soon be told that their parents were gone, relatives had vanished and neighbors were missing — all of them locked up in an expanding network of detention camps built to hold Muslim ethnic minorities.

The authorities in the Xinjiang region worried the situation was a powder keg. And so they prepared.

The leadership distributed a classified directive advising local officials to corner returning students as soon as they arrived and keep them quiet. It included a chillingly bureaucratic guide for how to handle their anguished questions, beginning with the most obvious: Where is my family?
Click to expand...

More of the same

This is really fucking scary,

They went back after the elections.

I guess they could have just hired a bunch of people and staged it to make China look a certain way, but I wouldn't be surprised if it was legit.
P 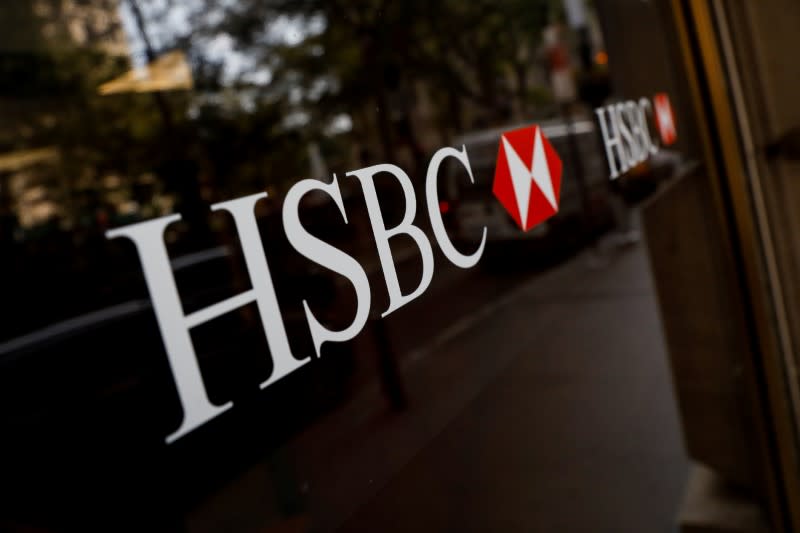 HSBC and StanChart back China security law for Hong Kong

HSBC <HSBA.L> and Standard Chartered <STAN.L> banks gave their backing to China's imposition of a national security law on Hong Kong on Wednesday in a break from their usual policy of political neutrality. HSBC's Asia-Pacific Chief Executive Peter Wong signed a petition backing the law, the...