Sounds sensible, in the main

Starmer being the central figure in the entire issue of Russia's invasion of Ukraine, obvs.
D

I read a comment that Chomsky's family have asked people to stop interviewing him 'cos he doesn't have the intellectual chops for this stuff anymore. I read it in like a comment on fucking Twitter so it's obviously 100% true.

DannyL said:
I read a comment that Chomsky's family have asked people to stop interviewing him 'cos he doesn't have the intellectual chops for this stuff anymore. I read it in like a comment on fucking Twitter so it's obviously 100% true.
Click to expand...

He looks kinda homeless these days, too.

Tell that to Owen Jones!

The Ukrainian destruction of significant elements of a Russian motorized rifle brigade that tried to cross a pontoon bridge over the Siverskyi Donets River on May 11 has shocked prominent Russian milbloggers. Those bloggers have begun commenting on the incompetence of the Russian military to their hundreds of thousands of followers. The attempted river crossing showed a stunning lack of tactical sense as satellite images show (destroyed) Russian vehicles tightly bunched up at both ends of the (destroyed) bridge, clearly allowing Ukrainian artillerymen to kill hundreds and destroy scores of vehicles with concentrated strikes. The milbloggers who have hitherto been cheering on the Russian military criticized Russian armed forces leadership for failing to learn from experience in the war. They also expressed the concern that the constant pushing of Russia’s propaganda lines was making it hard for them to understand what was actually going on.

The effects of this change in tone and discourse by these milbloggers are uncertain but could be potent. People living under tightly censored regimes often trust individuals who seem to be independent of but generally aligned with the government more than the government line (even more than do citizens of democratic societies). The commentary by these widely read milbloggers may fuel burgeoning doubts in Russia about Russia’s prospects in this war and the competence of Russia’s military leaders (at least).
Click to expand...

For the past few weeks we’ve been receiving inquiries on a daily basis, asking why Clone Distribution has ended its collaboration with Trip Recordings and Nina Kraviz. Even Time magazine asked whet…
clone.nl 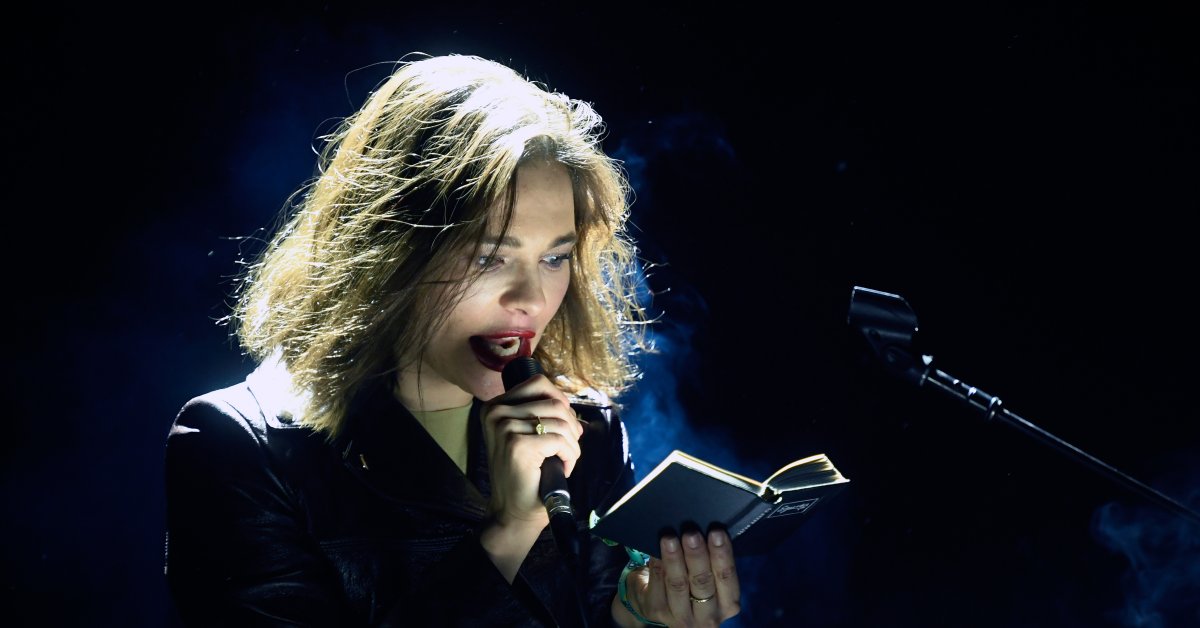 The Russian DJ has expressed support for Putin in the past, and music festivals are receiving calls to remove her from their lineups