Buildings where you think you're in VR 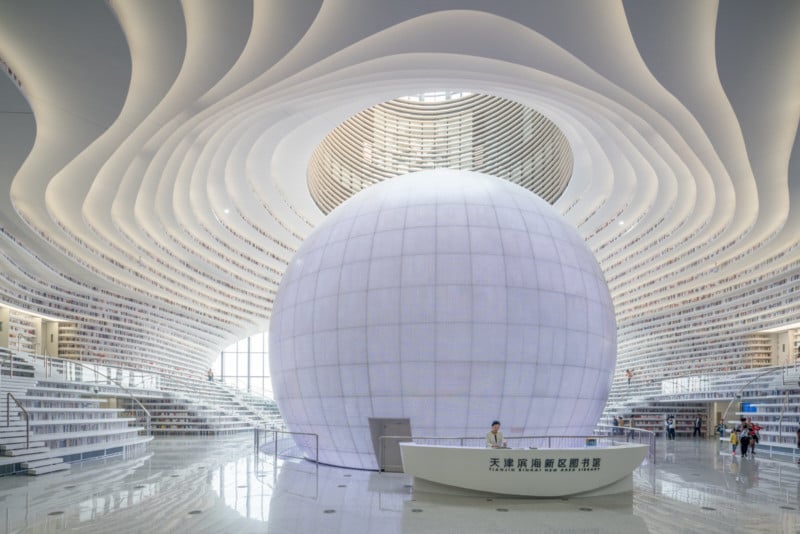 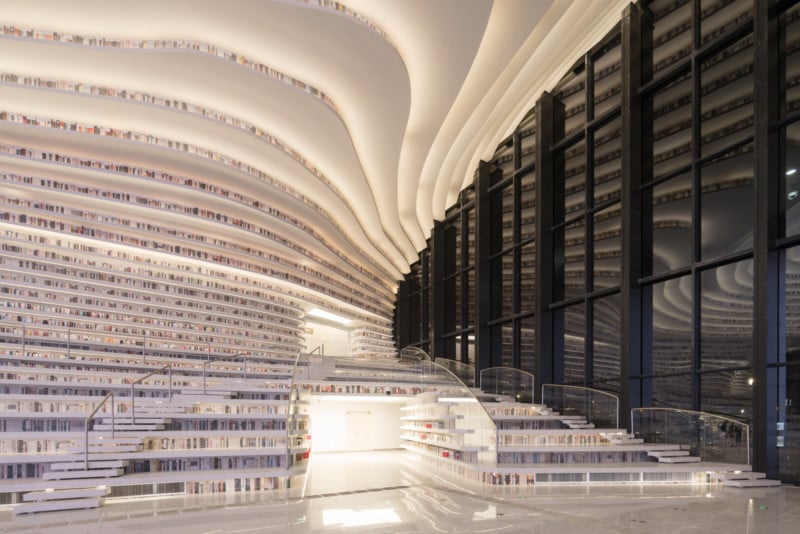 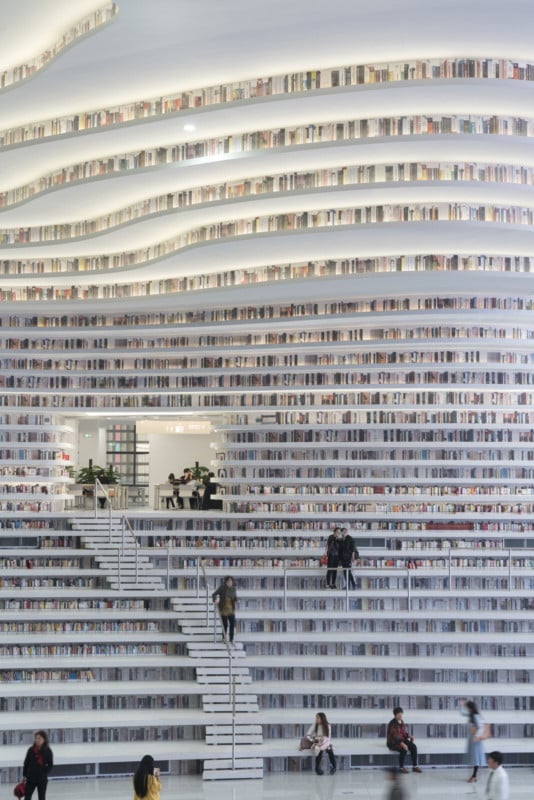 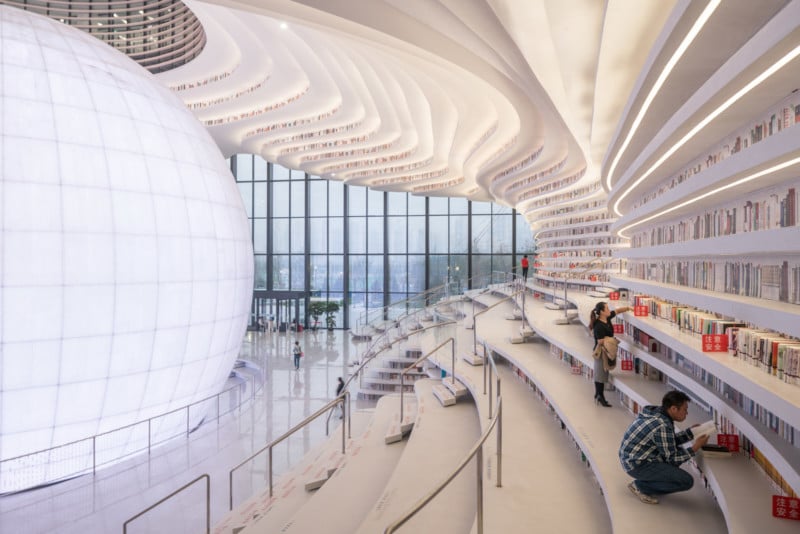 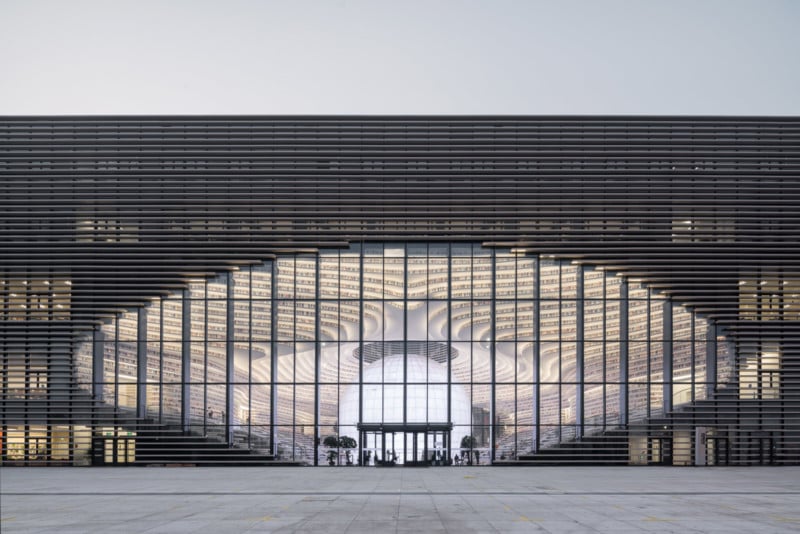 i thought the first building i ever described as looking like cgi superimposed on the skyline was the swiss re building/gherkin. but now im confused because wikipedia is telling me city hall opened in '02, the gherkin in '03, and city hall and the landscaping around it gave me that feeling very strongly and still does.

city hall and the space around it i think of being the blueprint for new space and new london. the model for developments like bloomberg building on cannon street for instance. (both are also 'smart buildings' although that's not apparent by looking at them)
pedestrianised and privatised space. what are the pavements there made out of? granite? that expensive corporate grey colour. that's a hallmark of new space. the shops under the office blocks. the private security.

it's reproducing itself all over the city. it's formed a strategic alliance with the new breed of hipster corporations. franco manca, crosstown doughnuts, notes coffee, homeslice pizza, bleeker burger, byron etc etc.

these brands which emerged from that hipster/foodie convergence. street food. 3rd wave coffee. craft beer. borough market. maltby street. broadway market. the willingness to pay £7 for a pint. $5 for a coffe. £10 for a burger. etc etc
Last edited: Mar 22, 2018

Edit: the new concert hall in Hamburg that opened a year or two ago - think I posted here about it at the time. Designed by algorithm, it has 10,000 acoustic panels, each of which has 100 dimples in it. No two panels are identical.
Last edited: Mar 22, 2018

obviously a lot of the new-space is owned by Qatar etc.

A cloaked building, indivisible from the sky

Probably not actually inhabited with any real people (other than cleaners etc.) too so very virtual indeed

I quite like skyscrapers, and I like imagining people in the distant future discovering them in the wilderness and not knowing why they were built...

in reality of course they're very boring, full of offices or oligarch apartments

Still, and I feel like prince charles for saying so, I don't think we build anything as great as they built in e.g. the gothic era anymore

These buildings look like they were designed and built by computers.

they sort of were. that's largely the point isnt it. it's the equivalent of electronic/computer music.
you get effects you couldnt acheive before. which is why there's an aesthetic argument for leaning into
the difference. pushing it as far as it can go. that's what i would like to see happen i think, if we are going
to have these buildings (and the alternative is to be a museum like paris)

and again people live inside computer enviroments now. they go to work in a compter building to work inside a computer.
there's a pleasing symmetry to it.

Seems like wood is big in architecture these days

It's an interesting question actually, if - despite living in the computer age - we are entirely comfortable with the idea of being modern anymore. I feel an anxiety about it, and about the smoothing out of human foibles by AI. I don't feel any affection towards these big skyscrapers. I feel a sense of awe, of awe towards capital. That wears off quite quickly.

Mind you this applies to grandiose structures of olde, too - St. Peter's, for example. Blows your mind when you walk in but its all a bit much after a few minutes.

Architecture as expressive of power alone - the Egyptian ruins I visited were similarly awe-inspiring and boring.

Why, too, is minimalism and abstraction the default mode of modernity? What once was the shock of the new is the now the bland of the now.

There isn't a belief driving society left except in money and (for many) science. Banal as it is to say, we only have temples to the stock market left.

Totally forgot that we believe in environmentalism

This is a part of the gherkin, isn't it? Sustainability. Organic structures. Maybe that's why wood is big. In the scene. Of architecture.

CORP$EY said:
Totally forgot that we believe in environmentalism

This is a part of the gherkin, isn't it? Sustainability. Organic structures. Maybe that's why wood is big. In the scene. Of architecture.

i mentioned the 'smart building' stuff. lots of it in dubai. was china building a 'smart city'? or did i make that up. i dont agree that the thread needs more pics and less harebrained speculation. keep it up.

these buildings do seem to be the purest representations of capital dont they? better even than a huge pile of banknotes would be.
particularly as they squat on the most expensive real estate on earth. and by being at the forefront of the future they have a slightly retro feel, as if they were harking back to neromancer, hypercapital, Tessier-Ashpool.

when you see the isle of dogs after dark from the high ridge of land round greenwich etc the blue glass, the corporate logos, the winking pyramid and the matrix of light.

worth bearing in mind that the canary wharf area is likewise private land. almost a city state of infinite wealth, seceded from greater london. it seems to float above its surroundings like a mirage.

They should do more with screens

A CGI sistine chapel done by Industrial Light and Magic