The War On Dust

one of @Mr. Tea's cruellest, most vindictive moments, a vendetta to silence and kill this beautiful thread

my two funniest sociopath tea moments are when he said to all the autistic people here 'autism is not a 'superpower' its a disorder. youre disabled.'
and when i said ive been having heart pain since the vaccine and he said 'good. '

luka said:
my two funniest sociopath tea moments are when he said to all the autistic people here 'autism is not a 'superpower' its a disorder. youre disabled.'
and when i said ive been having heart pain since the vaccine and he said 'good. '
Click to expand...

You've added the last two words to that quote, you sneaky shit. And @woops agreed with what I said.

I said "good" because I wasn't going to humour your obviously invented "vaccine injury".

One of us sings in the street, and we listen to him;
The words ring over us like vague bells of sorrow.
He sings of a house he lived in long ago.
It is strange; this house of dust was the house I lived in;
The house you lived in, the house that all of us know.
And coiling slowly about him, and laughing at him,
And throwing him pennies, we bear away
A mournful echo of other times and places,
And follow a dream . . . a dream that will not stay

Come on, don't tell me you wouldn't have been horribly disappointed not to have suffered some kind of ill effect.

What about the woman who went after you? The one who started growing a second head out of her shoulder, or whatever it was. 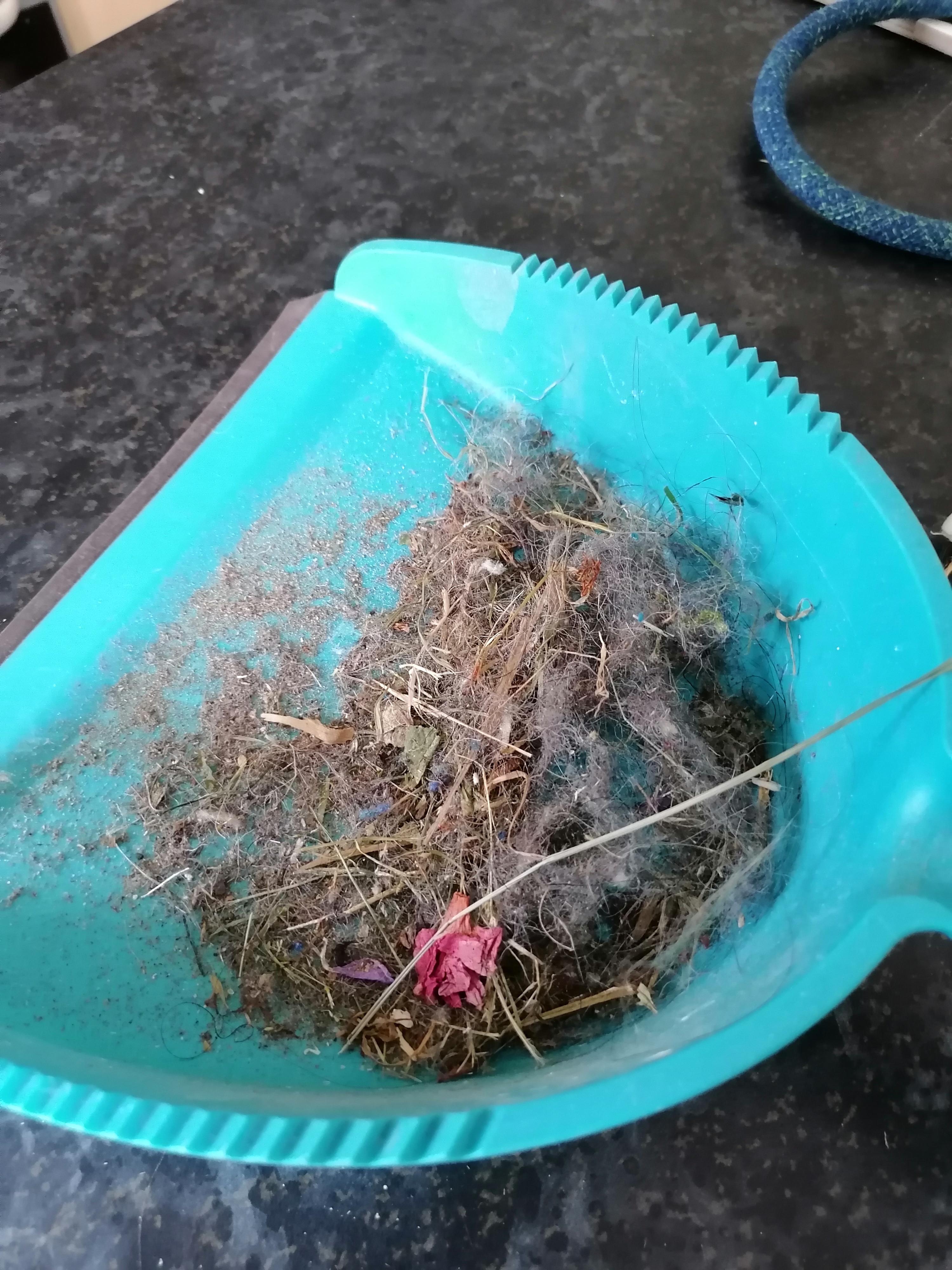 so many twigs, don't you live indoors?
C

suspended said:
Every time you wash your sheets you murder something like 100k dust mites
Click to expand...

I knew there was a good reason I don't

not even gonna drop a link?

Mr. Tea said:
I’m imagining these two eventually meeting face-to-face some years from now, in a bunker in the Golan Heights. Two old Dissensus comrades who always had each other’s backs when one of them was under attack from k-punk, hmlt, sufi or zhao.

Craner finally meets the generously-hootered Hebrew princess of his dreams over a kosher sharing platter and bottle of prosecco in the Golders Green branch of Zizzi. Having adopted the faith upon marrying her, getting the old snippy-snippy and moving to Tel Aviv, his encyclopaedic knowledge of Middle Eastern politics leads inexorably to a career in intelligence and security, until he finds himself, in his middle years, heading up a Mossad counter-terrorism unit.

Meanwhile Vimothy’s disgust with the dying, decadent, liberal West starts a trajectory that can only end in inevitable radicalization, and he eventually finds his calling in Syria: a postmodern Lawrence of Arabia, Mancunian vowels still audible beneath his fluent Arabic, leading a breakaway Islamo-Spenglerist jihadi brigade regarded as insanely fanatical and violent even by Daesh and Tahrir al-Sham.

The only question is who will have captured whom.
Click to expand...