-- enjoyed this the other day, 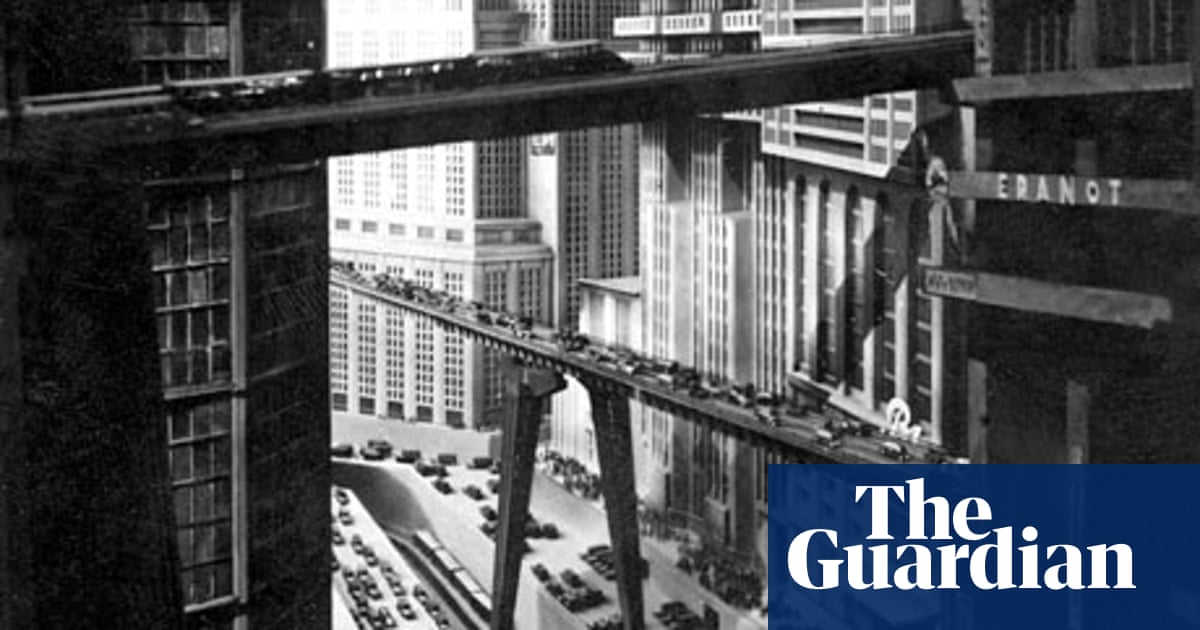 Technology and the novel, from Blake to Ballard

Writers have long been fascinated by machinery – what it gives and what it takes away. Tom McCarthy, whose experimental work has been hailed as the future of fiction, charts literature's complicated relationship with technology, at once beautiful and menacing

I'm reading his essay collection, Typewriters, Bombs, Jellyfish, at the moment. There's a piece on Patty Hearst he wrote for a Sonic Youth book which is, predictably, a waste of time, but I've enjoyed the rest and the stuff he's writing about -- Joyce, Kafka, Ballard, Deleuze; Lynch, Pynchon, DeLillo, Zidane -- was obviously going to appeal. 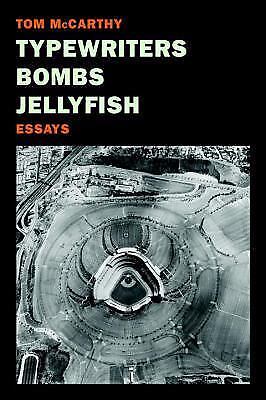 I ended up buying a stack of his stuff the other day - C, Remainder and Satin Island along with the above and that Iain Sinclair book on The Ripper luka recommended.

I'd like to read Remainder again, it completely blew me away the first, I genuinely thought that it was one of the only truly original modern novels I'd read in years.
C was a huge disappointment in comparison but I did really enjoy the bit about heroin addicts in London after the first world war, how there was a kind of magical underworld which imbued certain streets or doors or whatever special significance that was unknown to ninety percent of people walking past etc This bit fascinated me, it felt as though it was describing something that is normally made so bleak and dirty in terms similar to the way Enid Blyton or E Nesbit perhaps might describe a secret world of magical faerie folk (though not in any way twee or whatever, it just somehow reminded me of that superposition of two worlds). In fact that bit stuck with me more than any of the other bits from either book somehow.

Seems I said that already.

IdleRich said:
My favourite bits of the book were when he ended up as a heroin addict in London and he's talking about how as part of that underclass you see another world imposed on the usual London world that others see - magic doors to paradise here, people in the know shuffling towards them, dealers having the keys to the kingdom etc. For me something quite beautiful in the way he drew a parallel between Narnia or E Nesbit style magic worlds for children and this subculture that is perceived as an underclass in a poetic way. Or that's how I remember it anyway.
Click to expand...

Some of that essay collection's good, but this is the worst thing I've read in a while,

" ... the epochal head-butt he performed on Materazzi was typographic. Take the faces, contexts, "personalities" away (a move that's hardly necessary, since Zidane's acephalic surrender of his head, its burial in Materazzi's chest, performs this function already); take these away and read the episode at a strict nomenclature level, and what do you see? You see the two Zs, separated by seven spacing letters (which themselves contain a repetition, ine-d-ine), of Zinedine Zidane, crashing into the two compressed Zs that await them near the end of Materazzi, like a train hitting the buffers; themselves compressing, ZZ tight against ZZ, then springing back and spacing out again. It is perhaps the most decisive rite typography has been accorded in our era."

Staff member
So embarrassing imagine being proud of it. Lean back in the chair and after hitting full stop, head tilted back, arms outstretched, yes!

Unbelievably bad. Completely meaningless. What do I write? Oh, I know. They both have Zs in their name!

Sounds rubbish but I thought the Zidane thing was going somewhere

The Zidane thing is awful. This novel is much better.

his quote you just posted in another thread sounded interesting, version. just ordered a copy of Remainder

entertainment said:
his quote you just posted in another thread sounded interesting, version. just ordered a copy of Remainder
Click to expand...

The Ulysses one? Did you read the whole interview? It's pretty good.

version said:
The Ulysses one? Did you read the whole interview? It's pretty good.
Click to expand...

Yes. Haven't, no. I will open a tab with it for now and see what happens.

Yeah when I read it I thought it was the best thing I'd read in years... by miles. Seemed really new and original and different. I wonder if I'd still think the same. Maybe.

The Making of Incarnation

I'm prepared for his other books to be good but I didn't rate Remainder as much as @IdleRich. the idea is good but the conceit is arbitrary and there's no conclusion as with a lot of post-postmodernist lit. and also there's no style, it could have been written by anyone