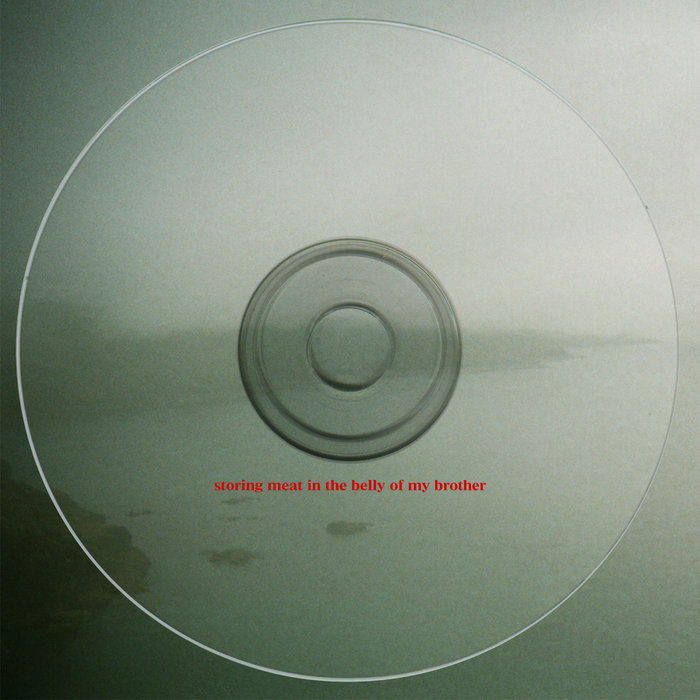 storing meat in the belly of my brother, by oxhy

his first one is better

put some gast (to good effect I think) in this mix I did a few years back:

i've just started listening to this. some vinyl crackle at the very beginning... has it been recorded from vinyl?
C

good krautrocky tune at the beginning. lots of wailing and FX. i feel like I've heard it before but can't be sure. early 80s?

and then into some spoken word thing with a cryptic vocal in the mould of laurie anderson or david byrne's "in the future" but better, cos the backbeat's very banging. "day of the gamelan, day of niagara..."

now into a nice instrumental, mildly euphoric but with a bit of fuzz over it as well. and a very hard to hear vocal coming in now. it sounds almost big beaty to me, like something off a richard fearless social mix. but can't be. european again. this whole mix so far is reminding me of ones that Rich has posted. maybe more dancey tho. it's very up my street.

oh hang on - entire track list is up on the page, nice one!
T

the idea of the mix was to play some favourite synthy industrial dance / new beat / ’wave thru newer raw house, acid…and keeping it v v gritty.. and yes, slow and moody but crisp beats all the way.
T

the ig said:
put some gast (to good effect I think) in this mix I did a few years back:


cheekily sharing here but it might go soon as am finally gonna be recording a couple new ones soon (and don’t have pro sub so space limited)
Click to expand...