Tell me about where you live

looks like you could be a witch house producer

the joke is i already am

Nice. One picture really can tell you more than a lot of writing. Wish there was a more eloquent way to say that...

I'm enjoying how verdant Portugal is this year. Last year it seemed to go straight from winter to yellow, arid summer, but this time around we are being swamped by lush green bushes and brightly coloured flowers. It's a bit like that film with Natalie Portman.

IdleRich said:
Nice. One picture really can tell you more than a lot of writing. Wish there was a more eloquent way to say that...
Click to expand...

A Picture Is Worth A Thousand Posts

yesterday was really eerie. it was so sweaty, and a soft wind blew cotton around. in the night, the sky turned yellow, poured out a soft rain until it went torrential. i was alone in this big park and hid under a tent.

when everything was over i discovered a weird bubbling piece of concrete:

does anyone know what this could be?

It's just a burst water pipe bubbling through a crack surely? First video is lush though

but it wasn't water coming out, the water you see is from the rain. it was air or another form of gas bubbling out of that crack. i'll go back there this evening and put my ear on it.

the police sealed off my neighbours door about two months ago. he lives in the flat opposite mine. when i open my door i stare right at his door. i greet him almost every day. the seal said any person breaking the seal would be in violation. i kinda assumed that they had arrested him because i always sensed he was a petty criminal, maybe selling weed or something. he constantly had visitors coming in or out.

then yesterday i went to the corner shop to get some beers and i always have a chat with the owner and i asked him if he knew what happened, turned out yeh he was a small time dealer but he had allegedly "scored" a big load of drugs worth 40.000 euro, or at least that rumour was going around and people broke into his flat and stabbed him to death trying to steal it from him.

they EVEN came back a second time, after police had sealed off the flat, to look for the drugs/money.

the guy from the corner shop said he had seen the flat and took a video of how it looked like but deleted it afterwards because it made him nauseous and sick how much blood there was. thick, black blood he said.

what i don't understand is police didn't even drop me a note, or rang my doorbell? i literally live 2 meter away from the guys entrance. if someone could've heard or seen something it would've been me. i actually asked this question to the corner shop owner as well and he said well police probably happy he's dead and don't care so much about who did it.

Fucking hell, that's rough. You must be a bit shitted up. I know I would be.

And yeah, pretty remiss of the cops not to notify the other residents.

yeh i slept a bit weird cos of it last night because i come and go into my flat so often, the chance of me just happening to be there opening or closing my door the moment they arrived or the moment they left was really big. then i thought. well weird too for the new tenants that are moving in they will have no idea.

i'm in holland for a few days, seaside, during the bleakest days of the year. 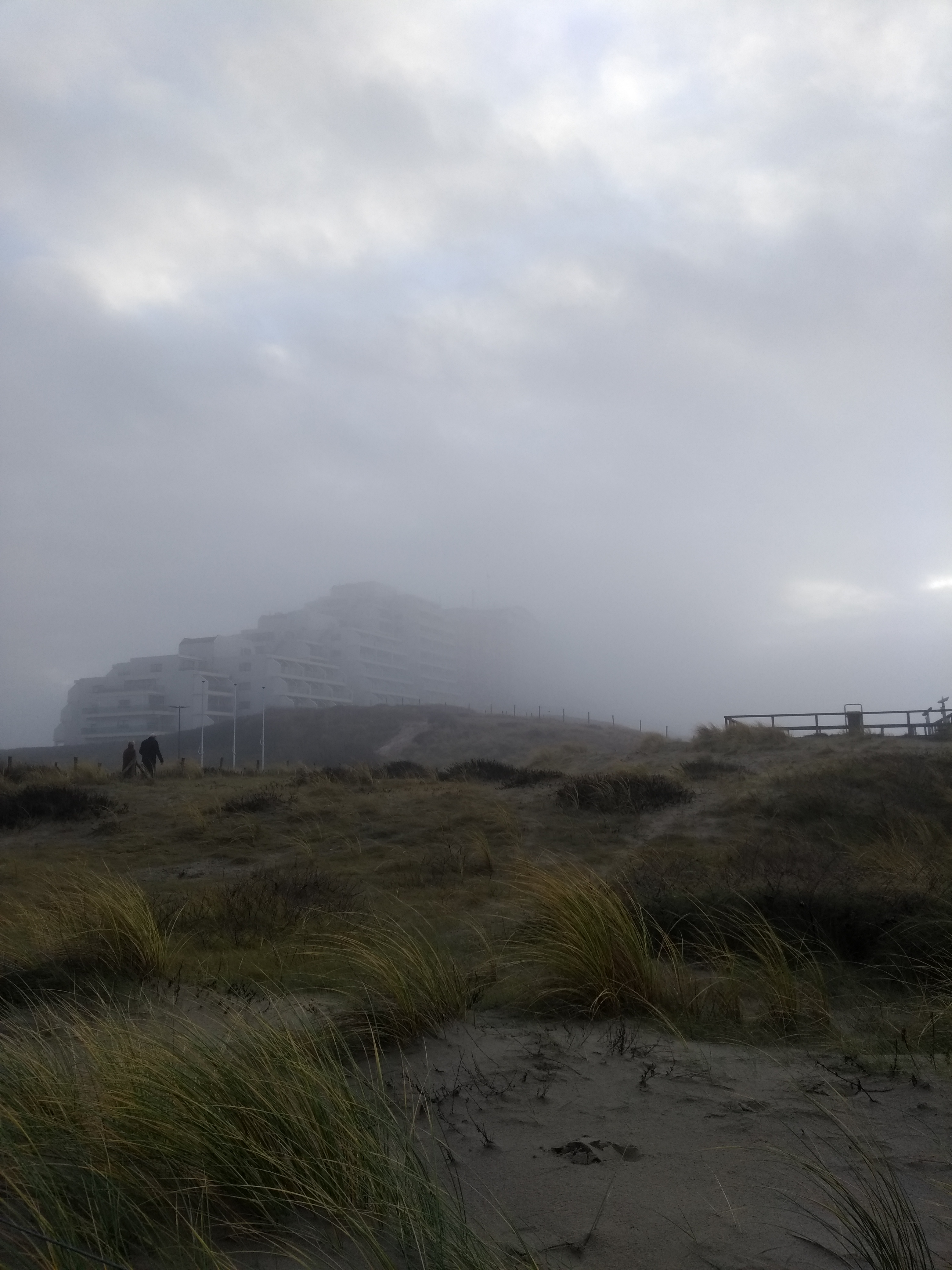 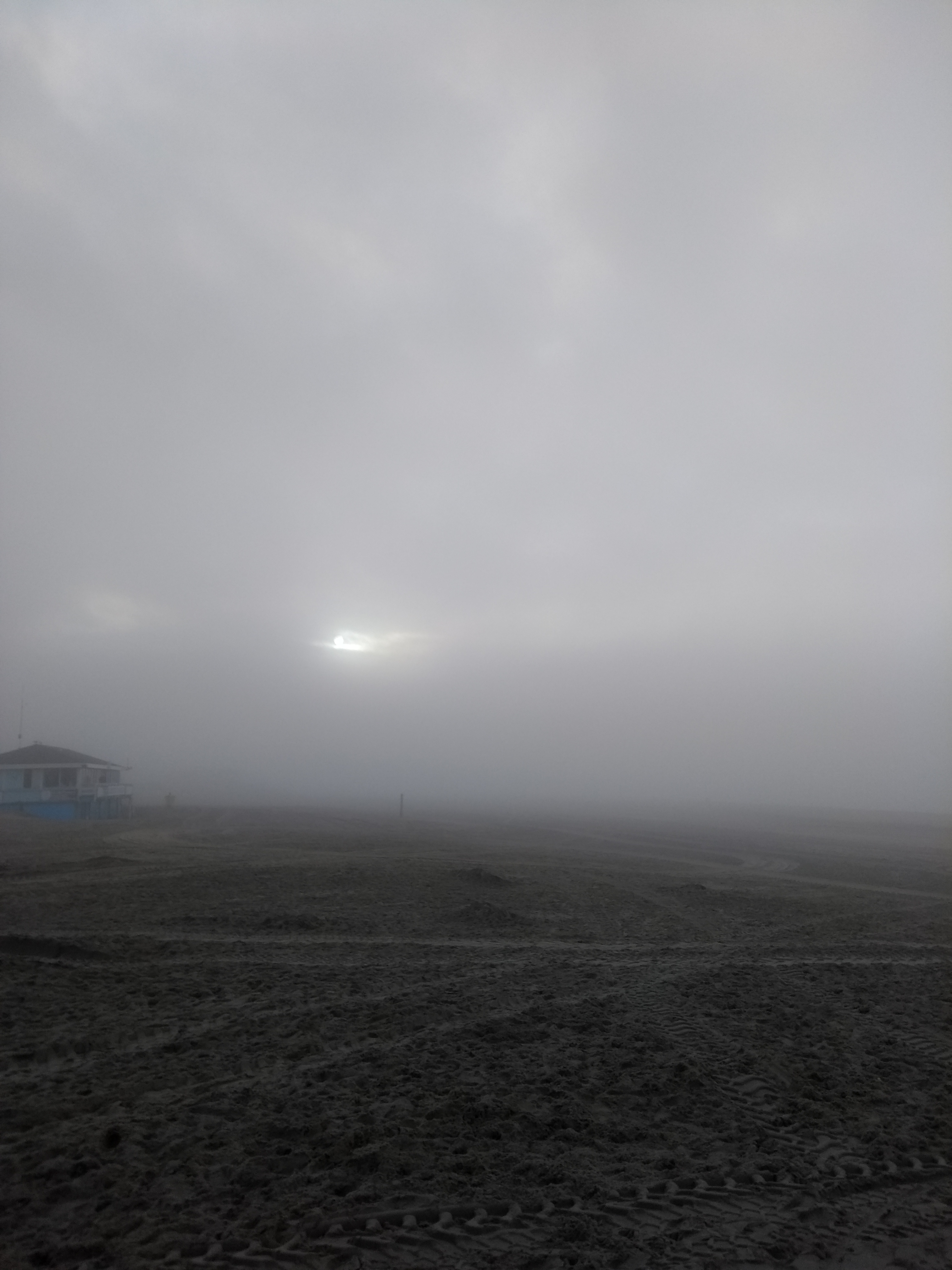 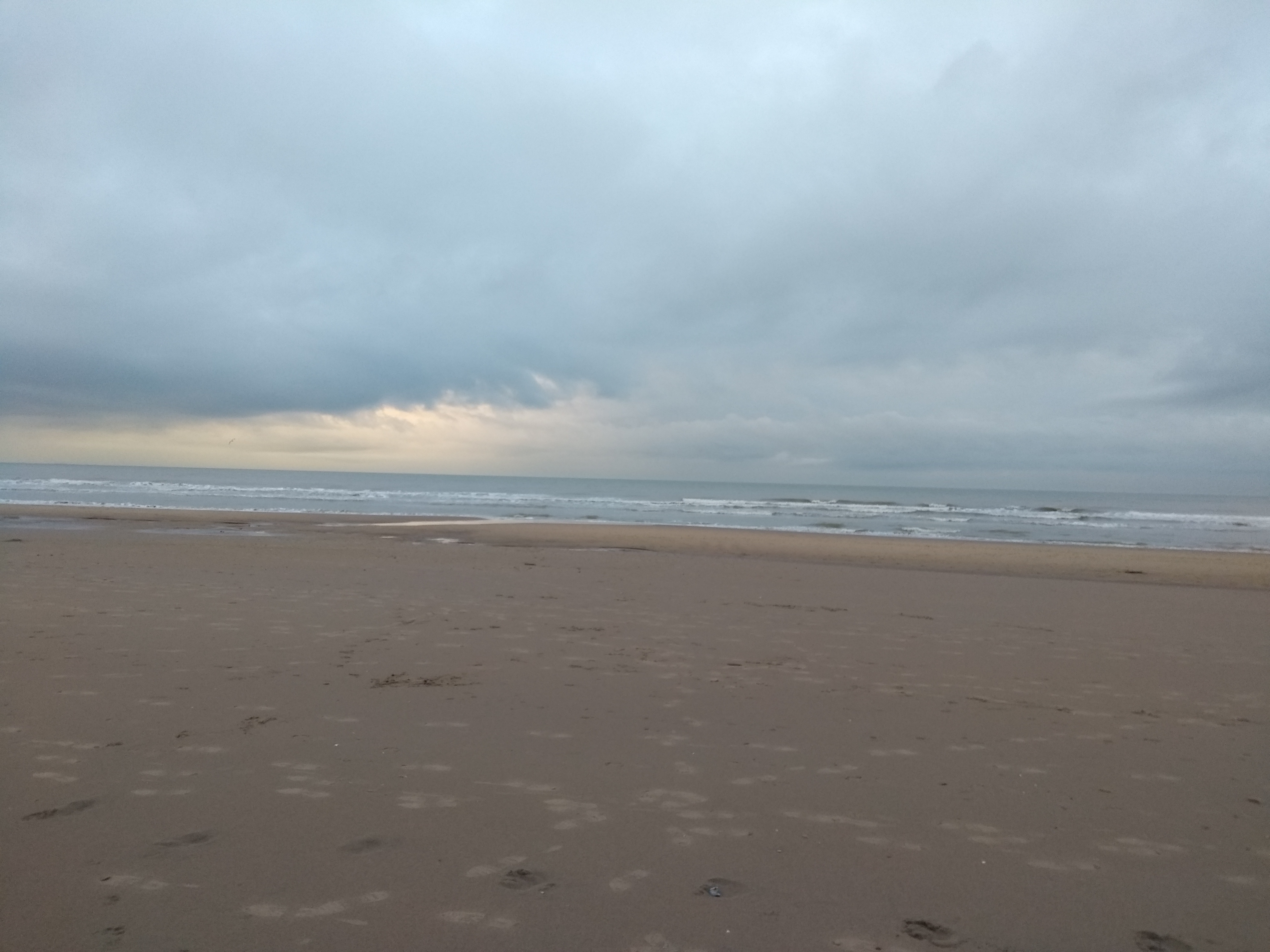 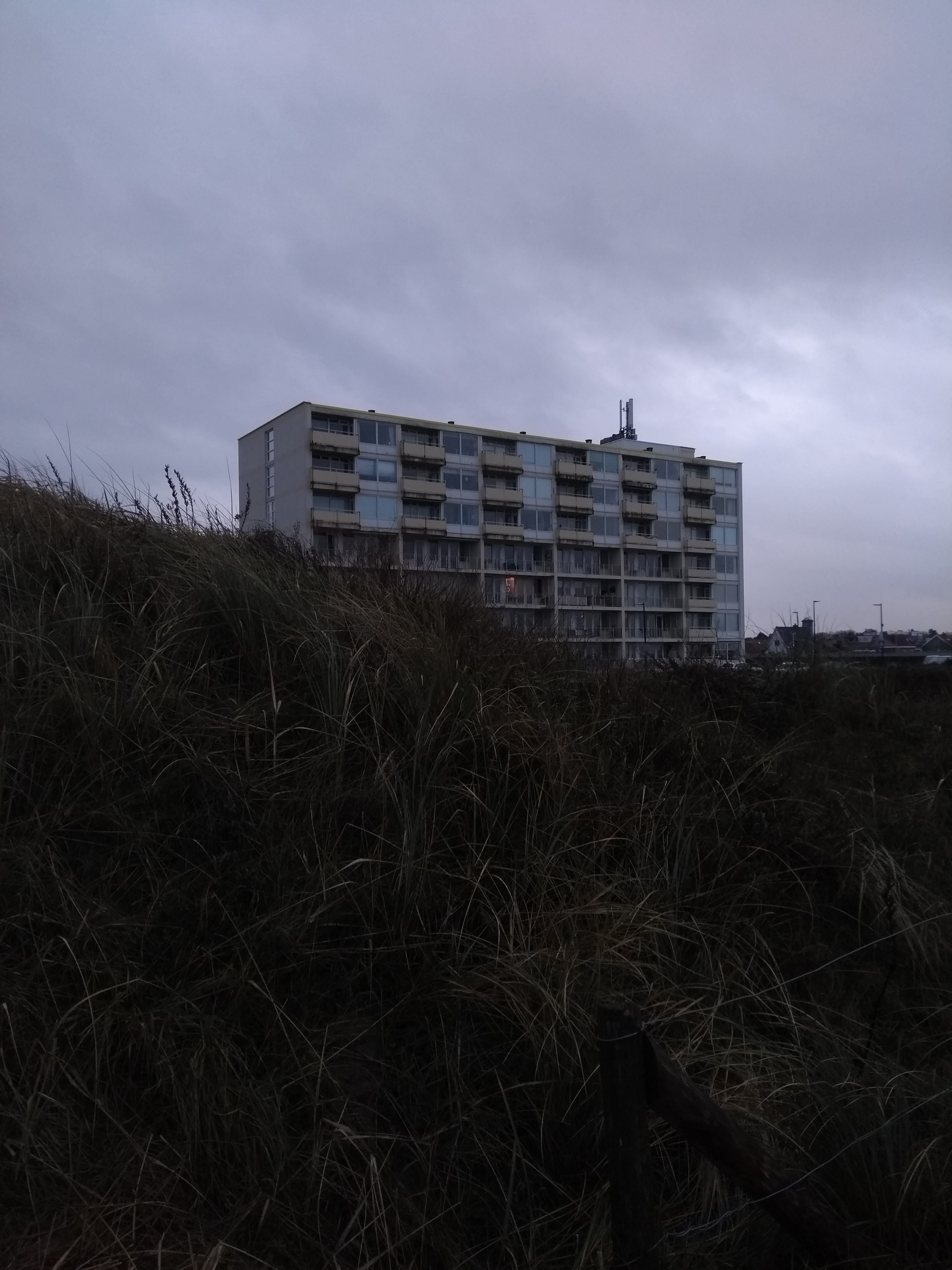 Wow! Your easily the best photographer here. That's stuff they hang in galleries.

I hate how casually talented yyyaldrin is. Prick.

Corpsey said:
I hate how casually talented yyyaldrin is. Prick.
Click to expand...

Let's beat him up

well, it's just a combination of fortunate conditions isn't it? a desolate beach with some old, rusty buildings and sea fog.