catalog said:
I like that bit where he's talking about the really big ones, several acres? And how it's probably not even the biggest.
Click to expand...

Yeah, those honey fungus colonies can be huuuge. I think the first really massive one was discovered in the 90s, but every few years a new one gets discovered that's even bigger.

There's a great bit in Chanterelle Dreams, Amanita Nightmares about the discovery of the first one, and the news interest it generated. Apparently a Japanese businessman wanted to build some sort of walkway around the forest and charge people for guided tours ("Over here, you can see some fairly generic-looking mushrooms... and over here, you can see some more fairly generic-looking mushrooms... which are genetically identical to the first lot of mushrooms! Promise!"), and a news team from CNN even wanted to take a helicopter over the forest to see the "giant fungus".

Since "fungus" is synonymous with "mushroom" in everyday speech, I do have to wonder if they thought they were going to see a single mushroom literally several miles across. (Although I suppose it's not impossible that you might be able to trace a sort of 'fairy ring' of dead and dying trees, I dunno.)

Staff member
Not my photo, but these are gorgeous: 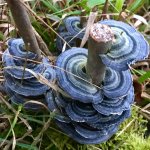 Saw a white stork in croydon the other day. Next to a waste incineration plant
S

Nature always prefers the ugly places the forgotten places. The lake district is a deadzone. The sewage farms and wastelands on the outskirts of london teem with life.

Simon silverdollarcircle said:
Saw a white stork in croydon the other day. Next to a waste incineration plant
Click to expand...

That tops my kingfisher in deptford. This means war. Next bird I see is going to be magnificent and unprecedented.
C 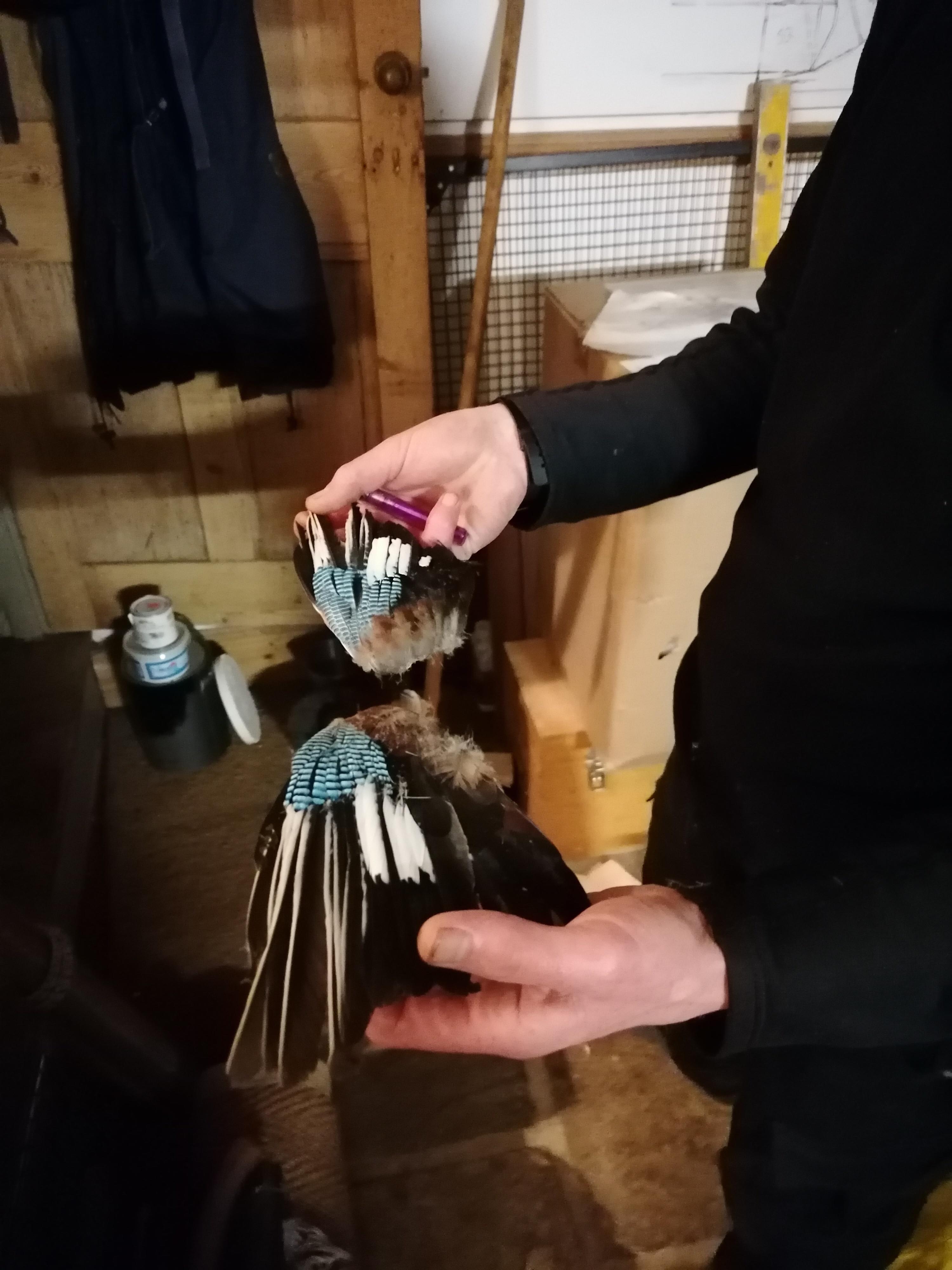 Went to see my friend who lives on the tops last night and he had these wings just lying there on his worktop. It's a dead blue Jay he found, and he's removed the body. I think it's that quite rare blue, sought after by fishermen.

Jays are rough birds like magpies, they wait til chicks of smaller birds are born and then go nick them.
C 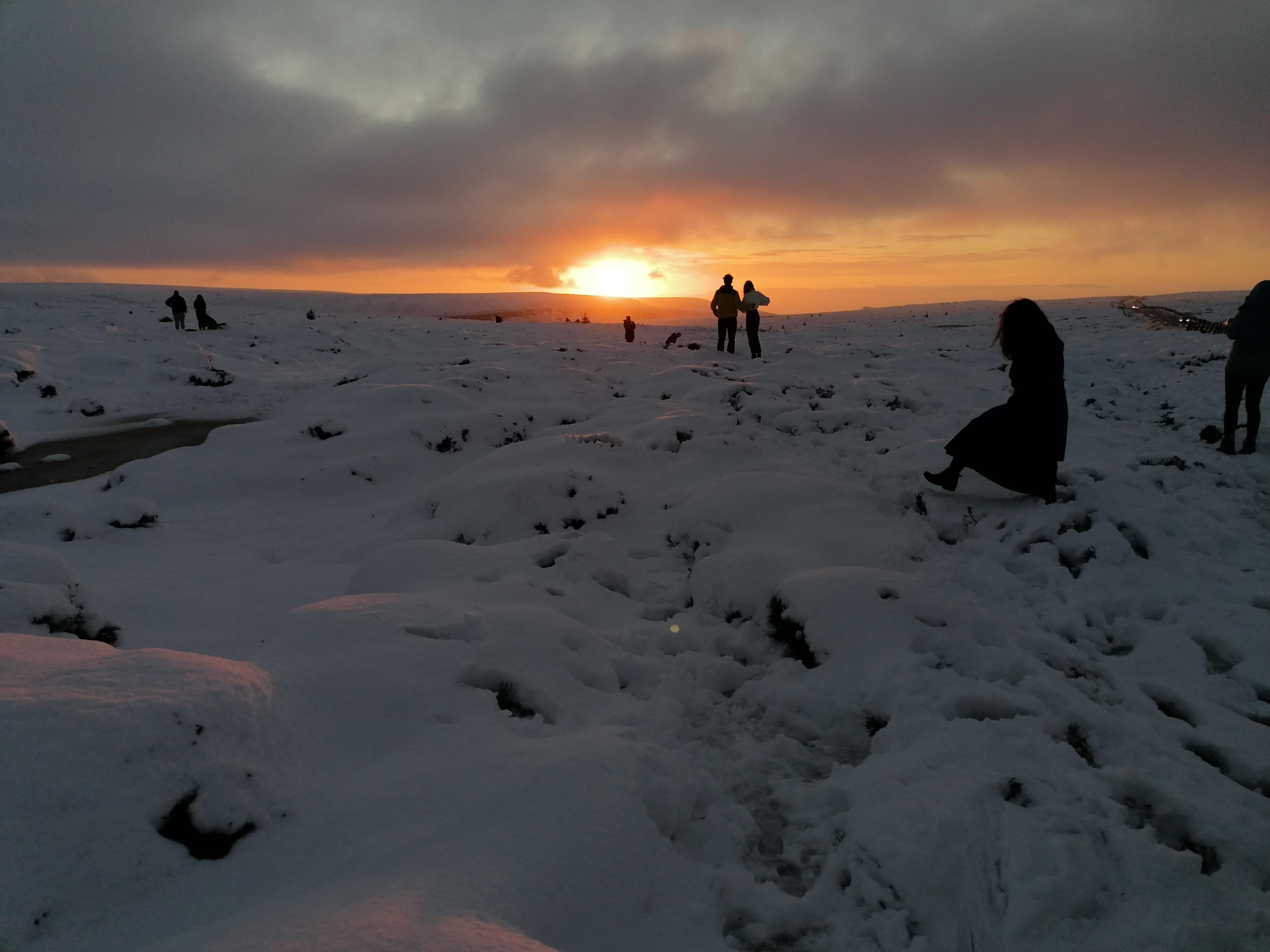 Got by a cat, you reckon?
C

Yeah probably, I used to sometimes open the door and some cats left a dead bird

Staff member
Maybe one day some birds will leave a dead cat.

Staff member
What are the tops?

constant escape said:
I commend this invader's architecture. Thing crumbles when you touch it, falling into lower branches. Spread by critters. Devious.
Click to expand...

Taleb calls anything that gets stronger, when attacked, "anti-fragile." E.g. how attempts to dislocate the mistletoe can backfire if not done rigorously.