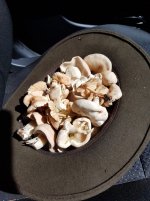 Horse mushroom as big as my hand! GET IN MAH BELLEH. 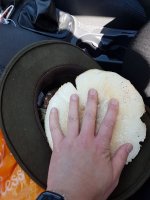 Anyone else been seeing more bees than usual? I felt like I was seeing one or two a year for a while and I've seen tens of them already this year. There've been loads dying or drowsy on the pavements too. 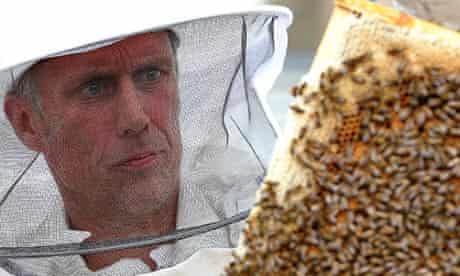 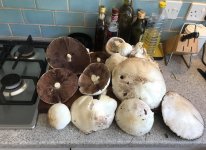 The biggest ones were over 20 cm across. And I had to leave as many as I picked, because some of them were right next to a busy road, annoyingly enough.
L

how long do they last? can you freeze mushrooms?

Leo said:
how long do they last? can you freeze mushrooms?
Click to expand...

Not recommended fresh - they're over 90% water - although you can fry and then freeze.

We ate some with bacon and eggs for lunch, but I've sliced most of them and put them in the dehydrator. Then they keep more or less indefinitely if you store them in an airtight jar.
L

look at you, the mushroom pro with the dehydrator and fancy airtight jars.

There was an episode of Midsomer Murders just the other day called Destroying Angel (is that right?) after the mushroom which is used as one of the murder weapons in that particular gore fest. That's a nasty mushroom in fact right? I think you described its effects here @Mr. Tea (or just possibly it was another as several have the same pattern I understand) and what happens is, if you eat as much a quarter of the cap you will be horribly ill with cramps and vomiting and diarrhoea that will last for about three days or so, after which you will start to feel better and slowly recover... except, HA! IT'S A TRICK! If you didn't get it seen to in hospital super fast (I think you have a few hours after ingestion but it's a little unclear from what I read) then, despite the point at which you seemingly start to mend, you are basically completely fucked and you then slide quickly back down that hill which you so recently went up and then you die, no doubt really painfully. You can try a liver transplant I understand but you would be lucky to find one in that short time and it may not even help anyway.

Yes, that's right. There's the gastro-intestinal irritation phase, then you feel right as rain while it destroys your liver and kidneys, then a few days later you peg it. Seriously nasty.
Last edited: Jul 6, 2021

Claudius is thought to have been murdered using this mushroom, or one closely related to it. They're mild tasting and are actually in the same genus as the so-called Caesar's mushroom, which is so tasty that it was a favourite of Roman emperors, as the name suggests, so it would be easy to sneak some into a mixed dish without them being noticed. Apparently the dose he ate wasn't quite fatal, so while he was horribly ill his personal physician (who was in the pay of Agripinna and Nero, i.e. his wife and stepson) administered a "cure" that was actually henbane or something, which finished him off.

Hang on - I'm just reading that modern toxicological analysis suggests his death occurred too quickly to have been caused by that sort of mushroom.

The death of Claudius

Worth browsing for this gem:

The Emperor's death is depicted unkindly:

Seneca goes on to remark, Certa omnia con[ca]cavit [He certainly shat up everything else]. If the Emperor had vomited as well, Seneca would surely not have been too delicate to mention it.
Click to expand...

@IdleRich, what the hell are you doing watching "Midsomer Murders"? That was my late 90-year old mother-in-law's favorite show, hardly what a hip DJ/record label owner should be watching!

Leo said:
@IdleRich, what the hell are you doing watching "Midsomer Murders"? That was my late 90-year old mother-in-law's favorite show, hardly what a hip DJ/record label owner should be watching!
Click to expand...

Getting ideas for bumping off some scumbag nightclub promoter who cancelled him on short notice a few years ago...?

Leo said:
@IdleRich, what the hell are you doing watching "Midsomer Murders"? That was my late 90-year old mother-in-law's favorite show, hardly what a hip DJ/record label owner should be watching
Click to expand...

What can I tell you Leo, I'm not some tedious cultural mafia sheep, I make my own rules. 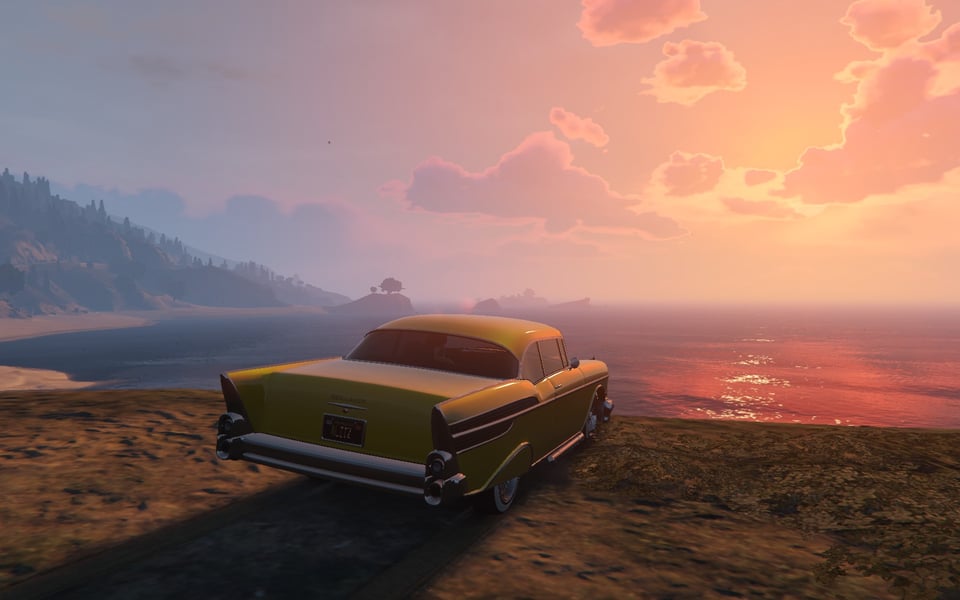 Also at the front come to think of it 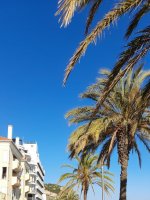 The ancient Wistman's Wood on Dartmoor is now closed to visitors until further notice because selfish fucking bellends have been going there, lighting fires, leaving tons of litter all over the place, and breaking off bits of tree, no doubt to make imbecilic "crafts" with.

I do try to avoid sinking too far into misanthropy, but I can't avoid the feeling that a very large proportion of people in this country are total shitheads.
L