Leo said:
Oh please, @Mr. Tea. Our proportion of shitheads, and the sheer magnitude of their shitheadedness, crushes yours any day of the week. With one shitheaded hand tied behind their backs.
Click to expand...

You're right, we can't even win at being shitheads these days.

i just see a seal in Deptford Creek
S

Did it look alright? My mate in deptford used to claim that people shit directly into the creek. I don't know why
S

the annoying thing about seals is they dive

you see them for a sec then they disappear for ages, come up for 10 seconds, fuck off again

fwiw ive never seen anyone shitting into the creek. what would be the logistics of this? why not use the toilet in costa coffee?

A sleek brown head, a seal's, far out on the water, round.

luka said:
fwiw ive never seen anyone shitting into the creek. what would be the logistics of this? why not use the toilet in costa coffee?
Click to expand...

Polluting Surface Water Outfalls
Pollutants move from land to rivers by a variety
of different pathways. One significant pathway is via
the surface water drainage network. Much of outer
London, in common with other cities around the UK,
is served by two drainage networks; one set of pipes
that convey foul waste to a sewage treatment works
and the other that send surface water (rainfall run-off)
to the nearest river via an outfall.
When appliances are incorrectly plumbed in,
or ‘misconnected’ into the surface water drains,
their wastewater ends up in rivers. This contributes
to elevated phosphate and ammonia levels that
chronically degrade rivers. Misconnections has been
cited by the Environment Agency as one of the reasons for
waterbodies in London not achieving “good” ecological
status (or potential) and could contribute to failing
phosphate levels. This is not the only way that surface
water outfalls convey pollution to our rivers. Blockages
in the foul sewers, caused for example by a build-up
of fat or wet wipes, can also pollute rivers by causing
foul wastewater to back up in the sewers and drain into
the surface water network and then to rivers. Poorly
designed or dilapidated sewer infrastructure can also
allow foul waste to enter surface water pipes.
When surface water drains are polluting, evidence such
as sewage fungus, sanitary products and discoloured
water can be seen at the outfalls. 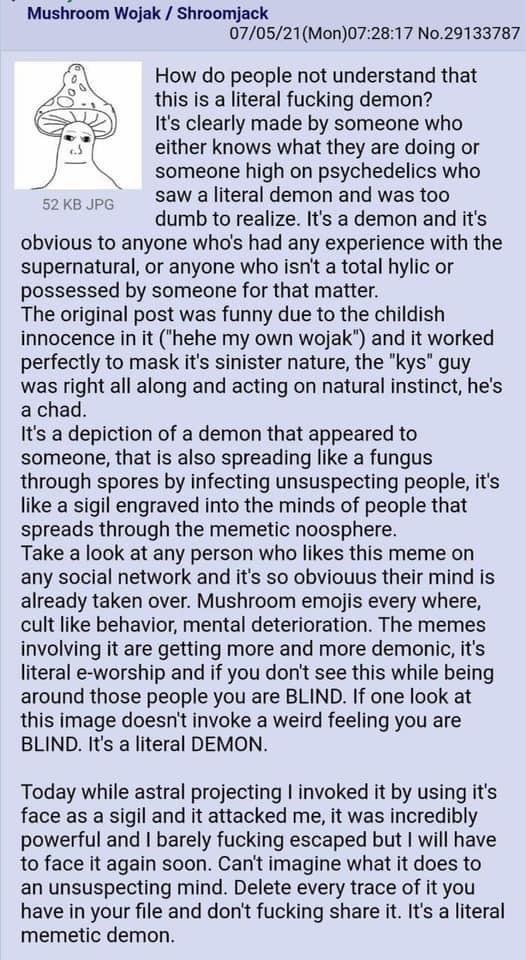 Simon silverdollarcircle said:
I just noticed it's the time of year when some trees smell like semen
Click to expand...

Saw a hedgehog for the first time in a few years.

version said:
Saw a hedgehog for the first time in a few years.
Click to expand...