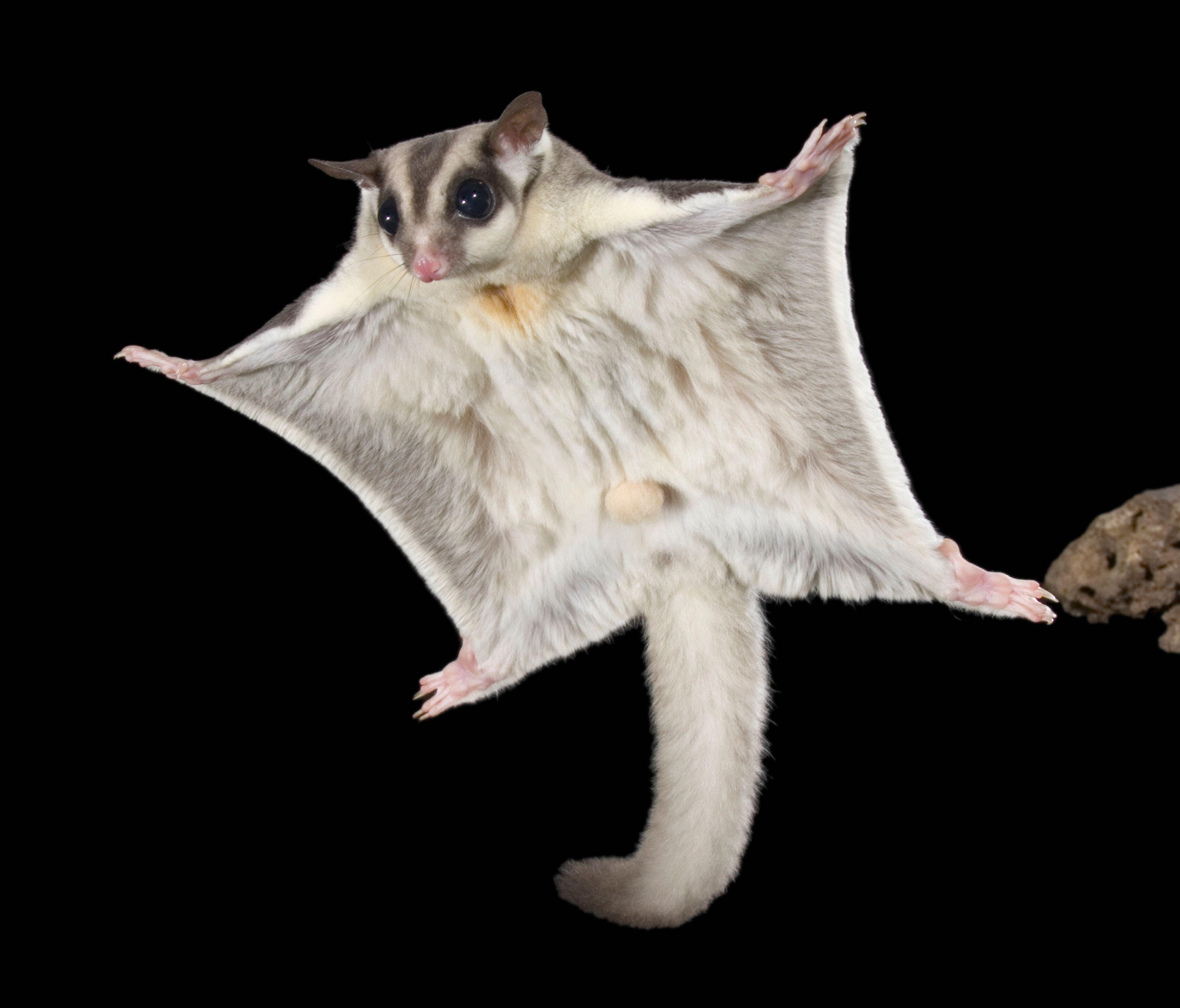 I now live in an area where deer regularly bolt out of nowhere in front of cars and vans (my driving instructor’s warned me this might happen, and not to spaz out and swerve off the road if it does. It's also good training for brake reaction if a schoolkid runs out into the road clutching a munchy box). Saw a fresh dead Bambi by the roadside a couple of months ago. Nobody bothered to remove the cadaver: passed it the other day and it’s still there, looking like a rotten, damp welcome mat -it's decomposed into mulch. Weird, I thought its skull and ribs would be visible…maybe somebody took them for their mantelpiece?

Despite their reputation as cowards, there’s always one sheep who’s game for trotting over to the edge of the fence and noisily cussing me out as I walk past. I just think: “You’re better off with me than stuck in there!…see you in a pitta bread soon”. Haven’t worked out the colour scheme but I think it means “for the chopping block” when the farmers spray-paint their arses red. God knows what green and blue mean. You know what farmers and their kind get up to…some funny-looking kids round here too.

There’s a tree at the bottom of my back garden and I thought a load of birds were flocking around it late one night, but apparently they’re bats? Which is cool – or would be if I could see them properly, but it’s too dark now.


Leo said:
Do you guys have deer ticks and Lyme's disease in the UK? Not fun.
Click to expand...

I was blissfully unaware of either when I lived in London. But yeah, they're a thing up here

But I tend to repulse mosquitos through alcohol abuse, so hopefully the booze is warding off the ticks too...
Last edited: Nov 16, 2022
V

martin said:
Weird, I thought its skull and ribs would be visible…maybe somebody took them for their mantelpiece?
Click to expand...

My dad did this with a badger he found. He didn't stick it on his mantelpiece, but he took it home and took the skeleton out. He just saw it as some sort of project. A continuation of his Zoology degree.

martin said:
Haven’t worked out the colour scheme but I think it means “for the chopping block” when the farmers spray-paint their arses red. God knows what green and blue mean.
Click to expand...

i thought this was so the farmers don't get their flocks mixed up, like a bandanna in Dr Dre land
M

woops said:
i thought this was so the farmers don't get their flocks mixed up, like a bandanna in Dr Dre land
Click to expand...

Though I actually think the colour coding means: red=slaughter next week; green= fatten it up a bit first; blue= friends with benefits.

Forgot to mention, Iron Maiden are inexplicably popular up here, it's the only band T-shirt/car sticker I've seen. Fortunately I had Killers when I was 10, so I hope to assimilate further. 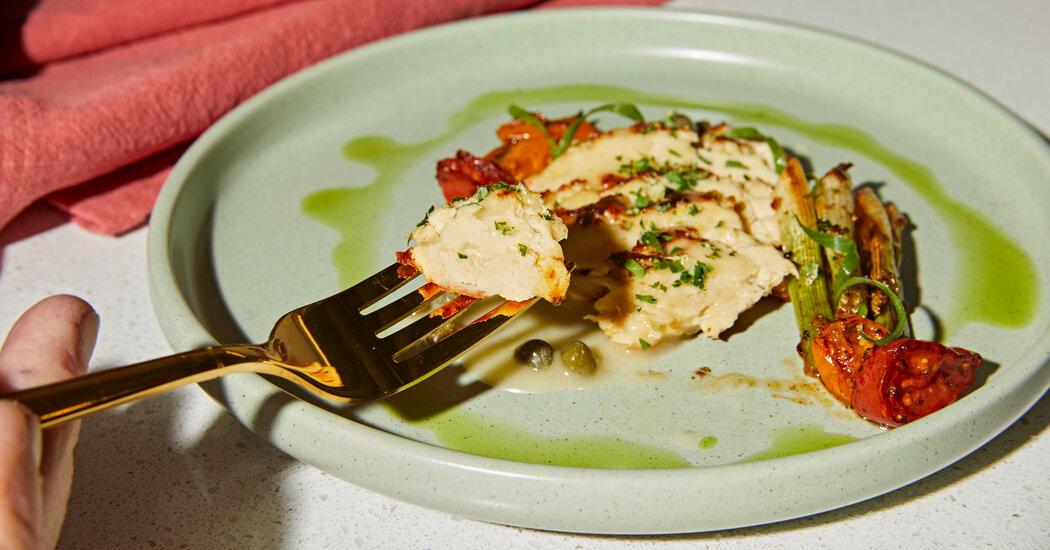 In a first step toward cultivated meat reaching dinner tables and restaurant menus, regulators said that a start-up company’s chicken was safe to eat.

Leo said:
Just found a fucking tick on my back. We went upstate last weekend, did a bit of walking around in the woods, this bastard may have been on me all that time since then. It's late now, going to the doctor first thing tomorrow.

If I become paralyzed and unable to post here, please keep Choon of the Day, Redux alive in my memory.
Click to expand...