Staff member
we can't help suspecting that the wealthy and famous have made a pact with the devil. only satan can promise you these things.

luka said:
yikes. definitely was him then. that makes me think of when the 4chan detectives discovered peado Podestas art collection. did you follow that?
Click to expand...

Supposin' I did kill the Black Dahlia. They can't prove it now. They can't talk to my secretary anymore because she's dead. They thought there was something fishy. Anyway, now they may have figured it out. Killed her. Maybe I did kill my secretary.
Click to expand...

Which you would have thought might have been enough to maybe bring him in for questioning at least.

After the establishment and success of his medical practice and becoming head of the county's Social Hygiene Bureau, Hodel was moving in affluent Los Angeles society by the 1940s. He was enamored of the darker side of Surrealism and the decadence surrounding that art scene and was friends with such artists as a photographer Man Ray and film director John Huston, and those who associated with them.[1] With Ray and some other Surrealists, he shared an interest in sadomasochism and the darker side of art and philosophy; with the young men of the Hollywood scene, he shared a fondness for partying, drinking, and womanizing
Hodel purchased the Sowden House in 1945 and lived in that Hollywood property from 1945 until 1950. The structure, built-in 1926 by Lloyd Wright (son of the noted American architect Frank Lloyd Wright), has since been registered as a Los Angeles historic landmark. Hodel was effectively a polygamist in this large household: In the late 1940s, during the period of the deaths of Spaulding and Short (the Black Dahlia), Hodel was living with "Dorero" and their three children (including Steven, who would later write books outlining a case to prove George Hodel a murderer); with his first legal wife Dorothy Anthony and their daughter Tamar; and, at times, with his original common-law wife, Emilia, mother of Hodel's eldest child (by that time an adult). He was also prone to taking a series of temporary lovers; multiple witnesses later suggested such a relationship between Hodel and Short.
In late 1949, Hodel's teenage daughter Tamar accused him of incestuous sexual abuse and impregnating her (after which she was given a back alley abortion). He was acquitted after a widely publicized trial.[4] There had been three witnesses present during and who participated in the sex acts. Two testified at the trial, and the third recanted her earlier testimony and refused to come forward, the theory being that George Hodel had threatened her into silence. The trial had caused Tamar to look like a liar, that she had made up the entire abuse allegation for attention.
Click to expand...

This is the house 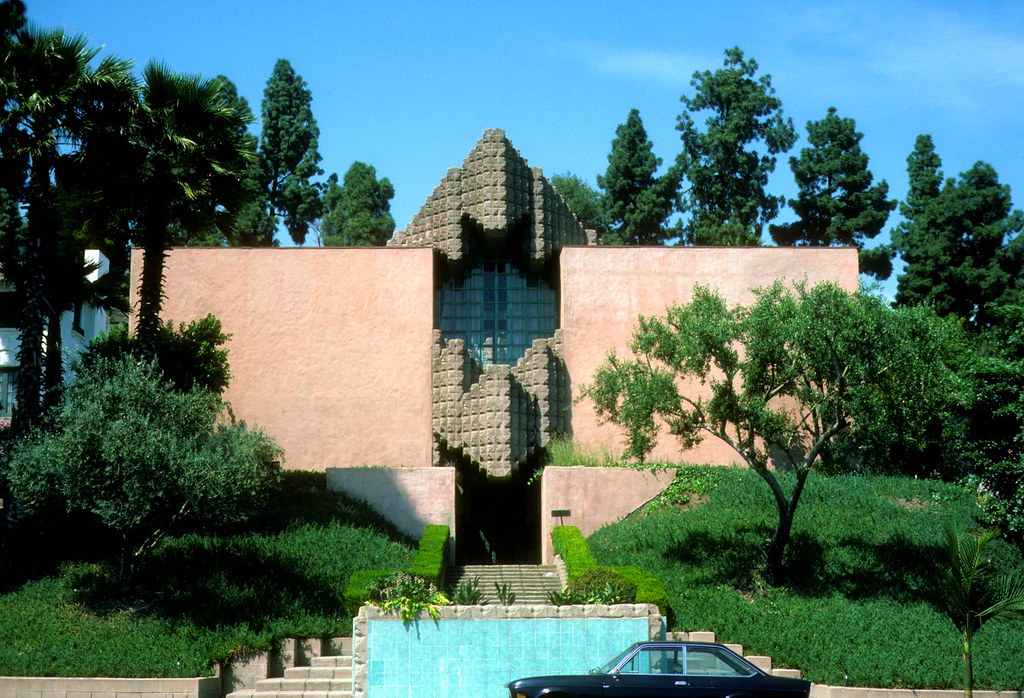 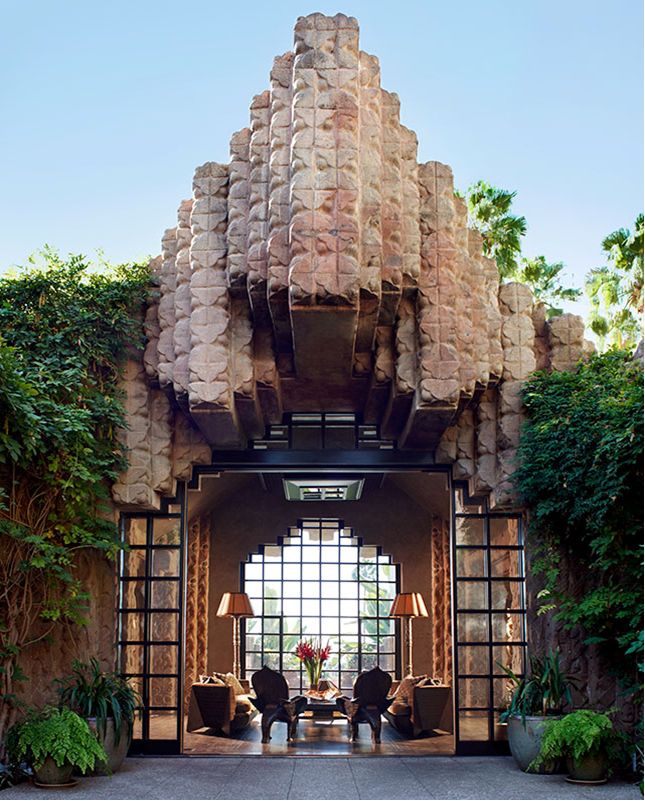 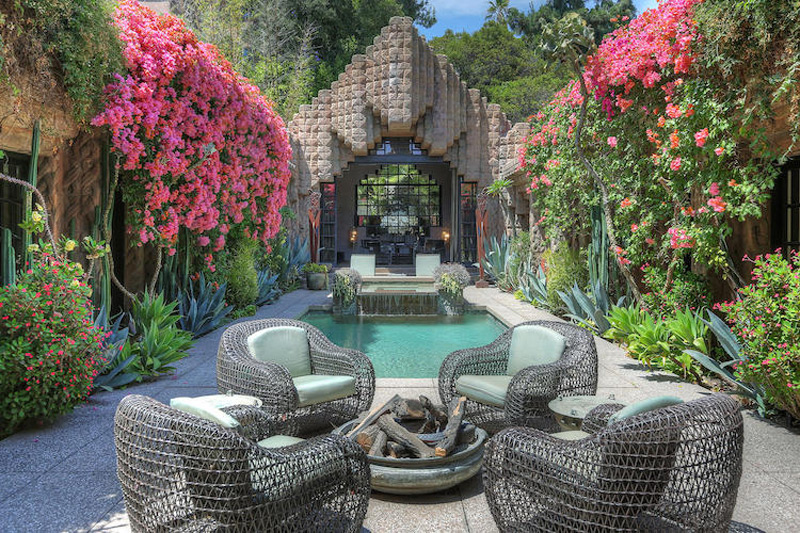 IdleRich said:
... Steven, who would later write books outlining a case to prove George Hodel a murderer...
Click to expand...

That blog I linked to on the previous page is Steven's.

I'm not convinced by that guy though, he kinda undermined his case cos he then claimed Hodel was the Zodiac Killer as well... probably Jack the Ripper too. 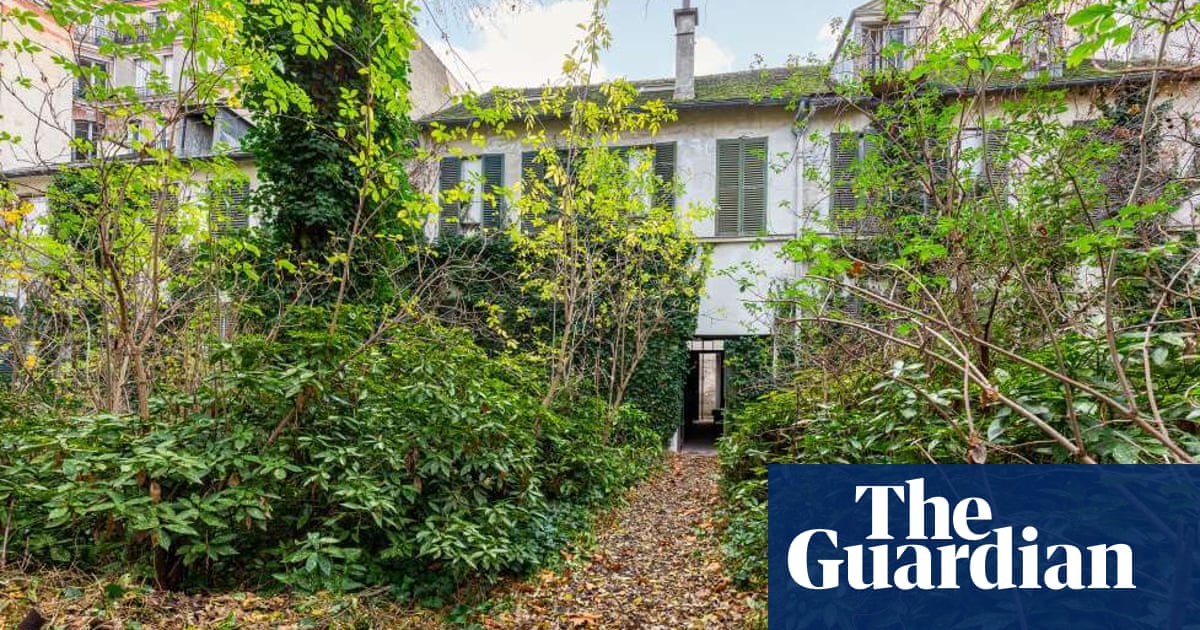 That Hodel house is amazing

Apparently last changed hands for $4.7m - not as obscene as some things you hear about I suppose.

Most well-known as the Black Dahlia house, The John Sowden House Los Angeles is a Mayan Masterpiece, but Dr George Hodel turned it into a murderous mystery.

Most recently, the Sowden House was sold in 2018 for $4.7 million to a man named Dan Goldfarb who owns a lucrative business making cannabis-infused products for pets. He shares the home with his wife and their Persian cat. He also has big plans for the property – including creating a “cannabis oasis” in the home and using it to host lavish company events.
Click to expand...

Not to make light of serious events, but after hosting satanic parties at which the owner impregnated his own daughter it seems a bit of a step down to hold company events there, no matter how lavish.

John Huston's character in Chinatown takes on new significance when you consider he was mates with Hodel.

Yeah I've seen people say the character was partly inspired by him.

Huston probably thought he was playing the good guy, a perfectly normal incestuous paedo who manages to stop a snooping shamus from sticking his oar in and gets a justifiably happy ending.

On cruise and Kidman’s acting - I found it really irritating and stiff to the point I was shouting at the TV. I read Kubrick’s technique was to force hundreds of takes to deliberately kill their energy for performance, their exhaustion and frustration bleeding through. And apparently he fucked with their heads a bit by getting them to confess fantasies and insecurities separately

how did the ritual scene make you feel?

luka said:
End of the things I love about it is that the city isn't real it's a studio which makes it feel very strange
Click to expand...

Beautiful, meticulous and deeply unsettling. Watch it again and record your thoughts