His friend, Richard Farina, died in a mysterious motorcycle accident and Bob Dylan, also a friend of Farina's, got into a similar one and almost died too. I've wondered whether a certain line from the 'Byron the Bulb' episode in GR was in reference to that,

Prophets traditionally don’t last long—they are either killed outright, or given an accident serious enough to make them stop and think, and most often they do pull back. 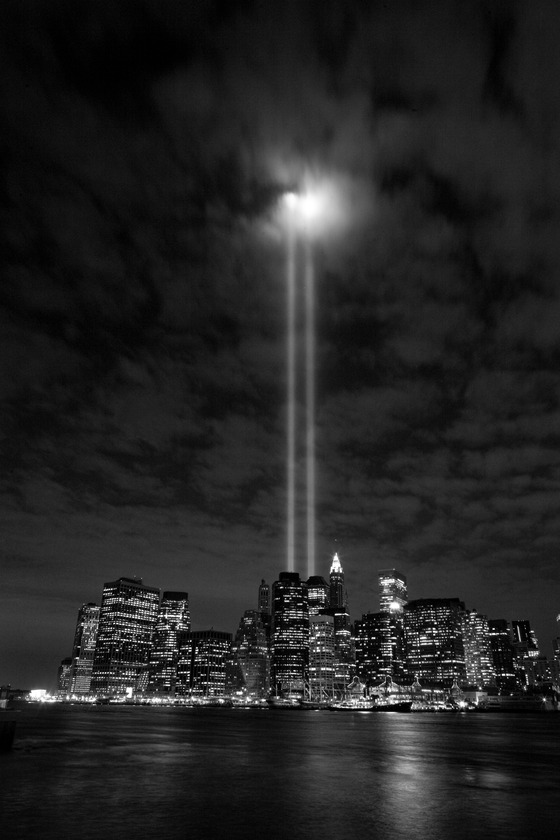 The work of Thomas Pynchon has long been synonymous with literary postmodernism, especially the version that involves manic overplotting and paranoid 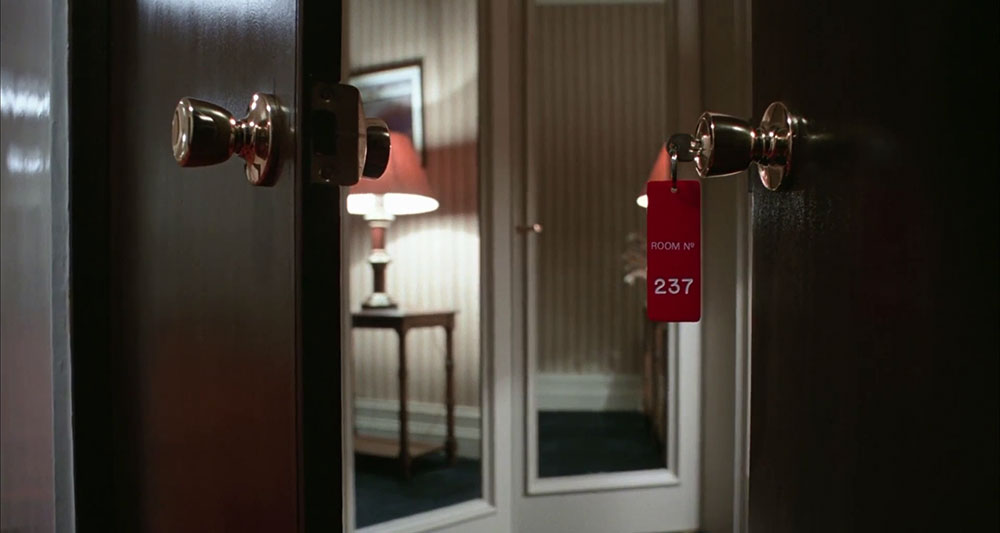 Kubrick and the Paranoid Style: Antisemitism, Conspiracy Theories, and The Shining – Senses of Cinema

this is well worth a read btw

The literal conspiracy theory hermeneutics I find pretty boring, but I like them from a metaphorical point of view.

In Eyes Wide Shut there's that constant sense of oppressive secrecy, dark forces, strings being pulled in every shadow of the streets. He shot it all on a set, all the street scenes are set up for the movie. Everything is there for a reason. Everything has a significance. This mirrors conspirational thinking, where every little thing can be interpreted in regards to their dark side.

The film is oversaturated with symbolism. It's everywhere in every scene. The masks, the newspaper headlines, the remarks, the facial expressions. Everything is a symbol in the sense that it's one side of a coin and it lets you know that there's another side without revealing the content of that side. I don't think the symbolism itself is as important as the point about everything being symbolism.

Another situation where this thing occurs is in dreams and the film is obviously very heavy on dreams. Both the wife's actual dreams but everything that happens to Tom Cruise also seems so dreamlike. The dead guy's daughter wanting to fuck him, the prostitute sequence that's cut short because of the call from his wife, which 'awakens' him. The call doesn't change anything, he could still fuck the prostitute, but it is a sudden reminder of reality, of the daytime world, of love. (Love vs. sex is really the key duality in the film. Love is the light side of the coin to sex's dark side).

The point is that in dreams, everything is there for a reason too. It's there for you to see it and experience it's effect and control, like in conspirational thinking. (Also like in films as a representational artform. There are also recurring winks at the audience that what we're watching is a film, little ironic clues)

It all ties up in this sense that we go somnambulist through life, constantly repressing, forgetting, ignoring what really goes on and I think that's the most brilliant thing about this film.

Good points in there, about symbolism etc
This thread is really making me want to check out this film again cos I remember it (barely) as something I watched and thought was ok 15 years ago or whatever but now it suddenly sounds a lot more interesting. And if the point of criticism is a kind of dialogue between the film and the critic to tease out the best points then there must have been some good criticism above I guess.

It's fucking terrifying. One of the creepiest things I've ever seen.

luka said:
it's a great film but in the scale of human achivement entertainments post about it ranks higher
Click to expand...

Yep, really liked the bit about the point being the amount of symbolism, not what the symbolism symbolised.

yeah that was clever that bit

Moment of pleasing synchronicity: I browse from FB, where I have just left this comment -

to Dissensus, where this thread appears as the most recently updated in its category
P

Maybe the interesting question is: supposing the Kubrick wasn't in fact trying to use his films to send coded messages about things he knew but wasn't at liberty to divulge directly, what is it about Kubrick's films that makes people think that something like this might be going on?

I was just thinking that this could tie in with the Epstein related thread(s) above.

all the symbolism combined with the fact that he was obsessed with detail. nothing unintentional. he had it all laid out in his head. rob ager on youtube is really good at breaking a lot of this down.

I'd say it's the reputation for perfectionism and attention to detail coupled with the subject matter. He's discussing aliens and cults and the military-industrial complex and his films are full of striking images and strange details. They're like a magic eye.

Maybe we should all rewatch EWS for shiels' film club.

ive got it on dvd so i'd be up for that