My friend now plays in a 5-a-side game where there is a video camera that films the whole time and then deletes it almost straight afterwards, unless, if you do some fantastic bit of skill or score a goal (or go right through that guy you hate) you can hit this big red button by the side of the pitch and it saves the last thirty seconds of the video. At the end of the game all the highlights are sent to the group. I've seen the clips and they look wicked.... very tempting to join that game and have a crack at getting at least one good goal that gets recorded for posterity before my knees do finally give way...
M

For me, the biggest change is when people ask you about cars. Up until 40, if anyone asked if I had a car, I’d say “No, I live minutes from the tube… it’s pointless owning a car in London and getting screwed on insurance”, and think nothing more of it.

NOW, when I say that, I feel like I’m really saying, “I’m going to learn to dress myself soon.” How can I have spent all this time on Earth and never learned to drive?!? When I’m 50 and buy an autonomous car, I’ll be going “Can’t fucking believe this, I used to LOVE driving! Bloody snowflake robot cars…treating us like we’re babies!”

almost the same here, @martin, except I have a license. my father gave me the old family car as a hand-me-down when I was 20, used it for a couple years in college and then got rid of it when I moved into the city for all the reasons you mention, so haven't had one most of my adult life.

the other thing to prepare for in old(er) age is topics of discussions at gatherings shifting from music, politics and culture to what ailments people have, and what medication they are on. it's shocking, we'll go to a family get together with old relatives and it's all they talk about. Pills for this, doctor's visit for that, etc.
V 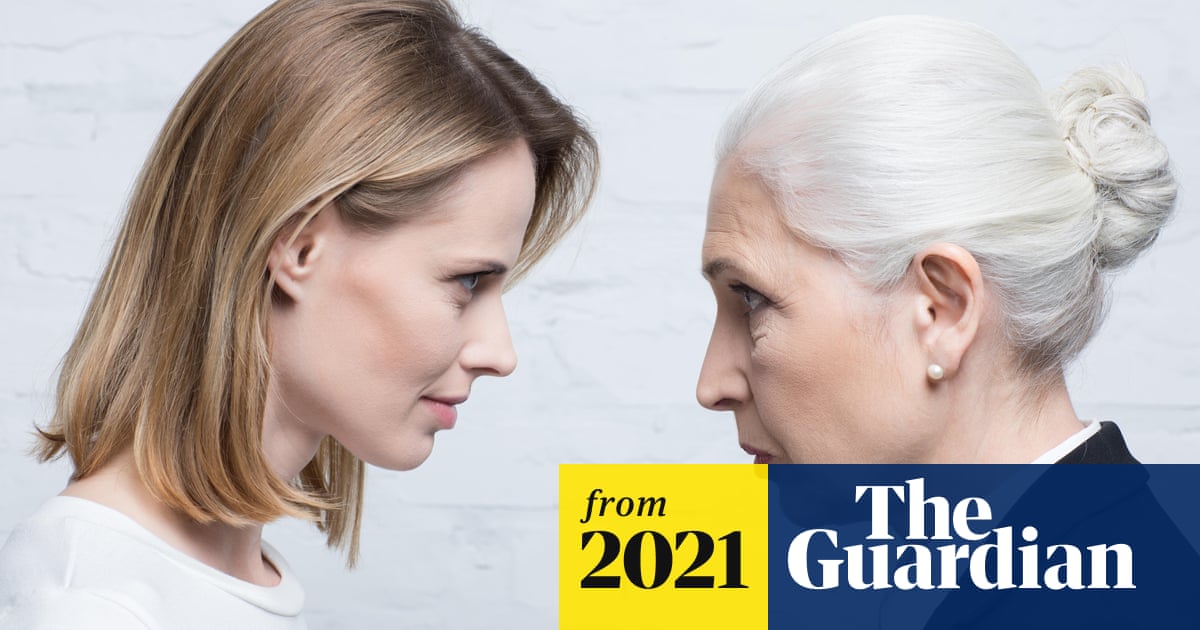 No-one warns you that, one day, you’ll be shaving your ears

IdleRich said:
So far I feel that despite forty rapidly disappearing in the rear view mirror, I have been lucky enough to remain relatively youthful looking and to avoid most of the obvious issues that start to afflict us older gentlemen - I mean baldness and so on - but it's becoming obvious to me that a lot of that seemingly untouched outward appearance is really just increasingly thinly stretched paper covering over a growing number of growing cracks.
The other day we realised that we hadn't been to a dentist for ages and, as there is one on our street, we nipped in and made an appointment... wish I hadn't cos now I have four fillings and two more needed. I have lived my whole life without needing one single filling and then suddenly - bam! I need six of them? What, why? Liza puts it down to the sugary horror that is Sagres but I dunno, I fear it's just them all giving up the ghost at once with age.
But worse was to come. As part of the incredibly complex and labourious process of getting a Portuguese driving licence I had to go and have an eye test yesterday. Now I knew that my eyes had deteriorated quite a lot cos sometimes I find myself unable to read things that I'm sure I would managed in the past, and sometimes I have to ask someone else to read things for me which is a bit embarrassing if I am actually nearer than them. And I particularly struggle if there is writing that is lit up, or on a lighted background or whatever, in that situation things go all blurry and I just can't read them. In fact I think I remember a kind of in-between stage when I couldn't read that sort of thing properly but I could make out the general shape and thus ultimately work out the word, but now I can't even do that. So, yeah, I knew it was gonna be bad but.... well, it was a lot worse.
So yeah, old age, teeth are rotting and eyes are failing. But there could be more to come shortly cos - as I mentioned above - there are so many medical tests you have to take to change over the licence and if a simple eye test has shone such a depressing spotlight on the inexorable march of physical decay, then what am I going to find out from the blood test, urine test, chest x-ray and the electrocardiogram? Oh yeah, and the psychological evaluation...
Click to expand...

Turns out that - apart from my eyes - it's basically ok! Liver and kidneys fine, which is remarkable really.

Shaved my head today. Liberation at last with a no3 and the Balearic pirate look consigned to the bin. My temples look more grey, weirdly

Ear stubble ffs, wtf is in these genetics, Gremlin?

I went back to my hair cutting place on thursday for the first time since February 2020, a proper short summer cut. my wife did a very reasonable job for all the months in between, considering she had no training and sub-professional tools.

WashYourHands said:
Shaved my head today. Liberation at last with a no3 and the Balearic pirate look consigned to the bin. My temples look more grey, weirdly

Ear stubble ffs, wtf is in these genetics, Gremlin?
Click to expand...

Did that too the other day. Definitely a move in the right direction.
V

I did a 2 all over yesterday. My hair had gotten really long and thick and I couldn't be arsed with it, particularly now the temperature's going up.

Do my posts give off lil peep vibes?

linebaugh said:
Do my posts give off lil peep vibes?
Click to expand...

linebaugh said:
got drunk last night and gave my head a no guard shave with the clippers. look a little like nosferatu in a very handsome counter cultural way
Click to expand... 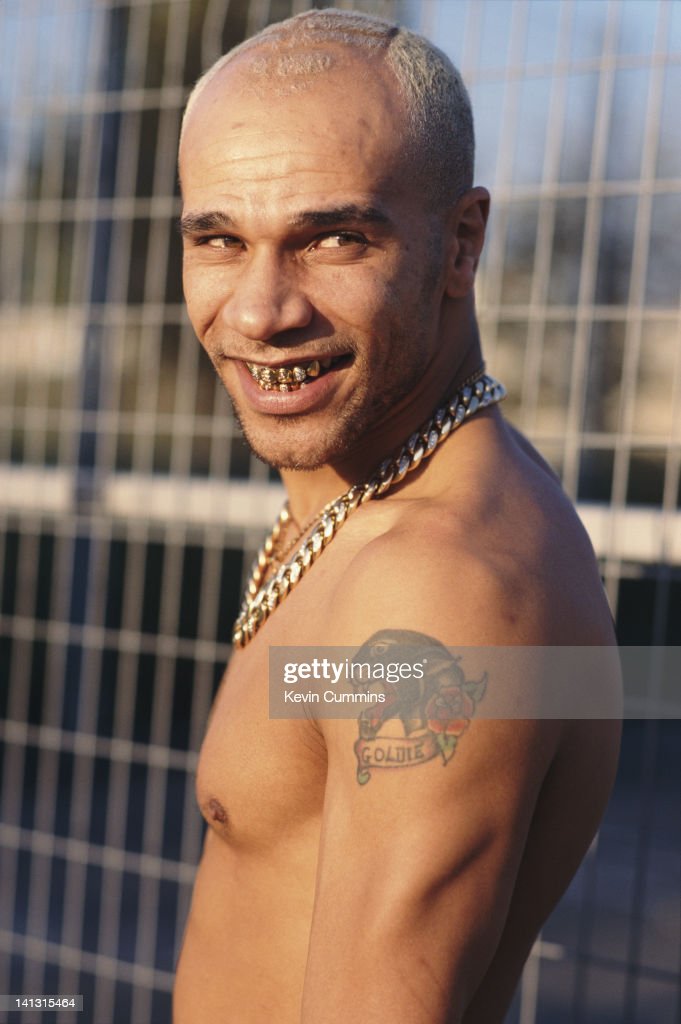 believe it or not, things get good again once you get over that realization hump and accept that it's better than the alternative.

My eyebrows went from one or two whiteys to a plethora in the last 17months. Working from home was not conducive to a coherent work policy. Teaching the kids has been a joy, never felt hemmed in by that, it was the reality of clients relapsing repeatedly. Monstrous

Overall, I think you adjust to stress better, not as a compromise but from experience and learning. Still, with the eyebrow thing, as the pigment reduces they get a bit pube-like and veer off in spiralling tangents. The ear situation though, god dam wtf is going on. Look like a Tolkien creation
Last edited: Jul 5, 2021
You must log in or register to reply here.
Share:
Facebook Twitter Reddit Pinterest Tumblr WhatsApp Email Share Link
Top