I think he just rambled off a bunch of stuff and Ebert transcribed it. He also didn't include the questions he asked.

I'm about thirty minutes from the end of Into the Inferno. Meh. There's some great footage, but it doesn't add up to much, the volcanologist he's working with isn't very engaging and nothing much happens. The trailer's better than the film.

The man is, in my opinion, a pathological liar,

my theory is that he has a bet on with somebody to
a. never tell the truth
b. talk about jungle at any opportunity

this is everything you need to know about Herzog

Werner Herzog: [On the jungle] Kinski always says it's full of erotic elements. I don't see it so much erotic. I see it more full of obscenity. It's just - Nature here is vile and base. I wouldn't see anything erotical here. I would see fornication and asphyxiation and choking and fighting for survival and... growing and... just rotting away. Of course, there's a lot of misery. But it is the same misery that is all around us. The trees here are in misery, and the birds are in misery. I don't think they - they sing. They just screech in pain. It's an unfinished country. It's still prehistorical. The only thing that is lacking is - is the dinosaurs here. It's like a curse weighing on an entire landscape. And whoever... goes too deep into this has his share of this curse. So we are cursed with what we are doing here. It's a land that God, if he exists has - has created in anger. It's the only land where - where creation is unfinished yet. Taking a close look at - at what's around us there - there is some sort of a harmony. It is the harmony of... overwhelming and collective murder. And we in comparison to the articulate vileness and baseness and obscenity of all this jungle - Uh, we in comparison to that enormous articulation - we only sound and look like badly pronounced and half-finished sentences out of a stupid suburban... novel... a cheap novel. We have to become humble in front of this overwhelming misery and overwhelming fornication... overwhelming growth and overwhelming lack of order. Even the - the stars up here in the - in the sky look like a mess. There is no harmony in the universe. We have to get acquainted to this idea that there is no real harmony as we have conceived it. But when I say this, I say this all full of admiration for the jungle. It is not that I hate it, I love it. I love it very much. But I love it against my better judgment.https://www.youtube.com/watch?v=pF5xBtaL3YI
Click to expand...

also, Land of Silence and Darkness is amazing

Yeah. That clip of him talking about the jungle is THE Herzog clip.

There was a cool bit at the end of the one I just watched where they met a cargo cult. They worshipped an American G.I. called John Frum they said was effectively like Jesus to them and who would one day return with all sorts of consumer goods before leading them to The Last Kingdom. Apparently he lives in the volcano and uses it as a portal to travel between their island and America. 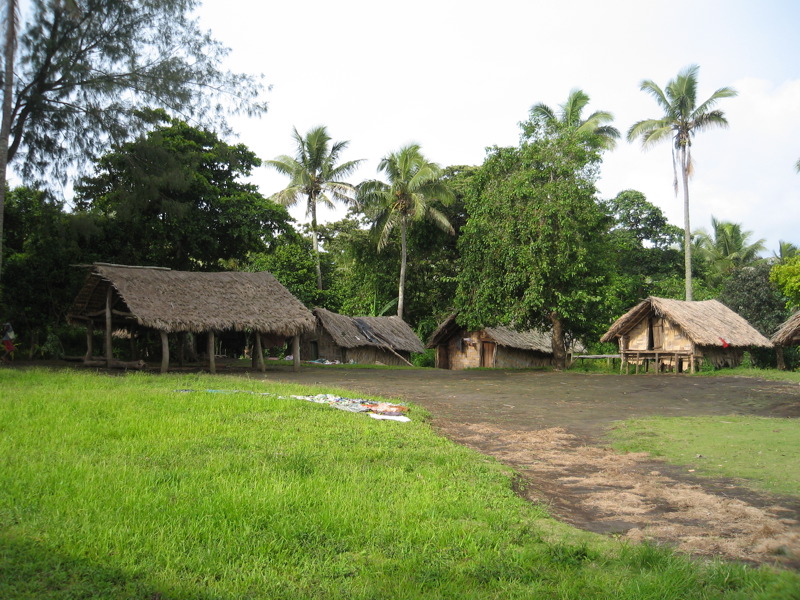 Cargo cults are the weirdest things... it made a powerful impression when I read about them. They perfectly illustrate so many interesting things; how cause and effect may not be related (an aspect of the problem of induction I suppose), how different perspectives can change transform your world utterly and so on. Plus they are just such a mindfuck in their own right with this inbuilt and melancholy futility that is hard to resist. Also one of Serge Gainsbourg's best songs of course.
You must log in or register to reply here.
Share:
Facebook Twitter Reddit Pinterest Tumblr WhatsApp Email Link
Top