Apparently it's up for eleven (!) Oscars.

Cos it made a billion dollars, presumably - and is only vaguely superhero related, so it has some sort of "prestige".

the oscars don't mean anything, usually a signifier for a terribly dull movie. it's a bit like the nobel prize for peace. no surprise the joker winning everything.

Obviously, but it's still somewhat of note. It's a huge film and the comic book lot have been desperate for an air of legitimacy for years.

Apparently this is from the French firefighter protests.

i watched this at the beginning of quarantine it's a great movie, a masterpiece of cinéma

Love the accent mark there @mvuent I see you.

Just watched it myself, and I thought they more or less nailed it. Totally wasn't expecting the element of populism, though, much less a groundswell.

If only the alt-right was more socially progressive. That kind of libidinal nihilism is quite the raw material - in terms of psychic ecology, I suppose. Although, again, perhaps I have in mind only certain strains of the alt-right, namely those on the fringes of normative social standards, rather than actual political reactionaries and supremacist types. The term "alt-right" seems misleading in referring to those I have in mind.

Unless I'm seriously overlooking something, Phoenix's character was not socially reactionary or bigoted, right? And yet I get the sense that this character is considered a sort of avatar for those who fall into the category of alt-right, which is itself a category that has been built up as being socially reactionary and often bigoted - an accusation which, itself, isn't off base in many cases, but again I feel there is too much of a diversity in the category of "alt-right" to just rely on a solitary label.

Am I making any sense here?

Hannibal Lecter/Lecktor clips are a goldmine for those YouTube comments we've discussed.

Eric Mustardman 2 months ago
Cox is the one you meet without even realising the presence of the monster, until, just out of a sudden, he attacks you and beats or knifes you to death.

An early scene in Joker (2019) shows Arthur Fleck scrubbing the back of his mother Penny (played by Frances Conroy, the matriarch of Six Feet Under) as she sits naked (as one usually is) in the bath. The film doesn’t overplay the suggestion of emotional incest, but layers it into the palimpsest...

Fleck’s name, and that of his mother Penny, signify marginality and insignificence: a fleck is a mote of detritus, something you brush off, and a penny is the smallest of small change. Arthur’s stand-up jokes insistently return to a pun around “cents”/“sense”, correlating pennilessness with meaninglessness, while suggesting that the role of the comedian (whose jokes make neither cents nor sense) is to occupy a position of social abjection. His own “act” recalls that of 80s comedians such as Steven Wright and Sam Kinison, who inhabited shabby, dejected, incoherently angry or distracted stage personae. In the right setting it could actually have been a hit.
Click to expand...

woops said:
this guy is obviously intelligent and educated but he's still managed to misspell the name of his blog
Click to expand...

It's on purpose I promise.

suspended said:
It's on purpose I promise.
Click to expand...

i'll take your word for it. 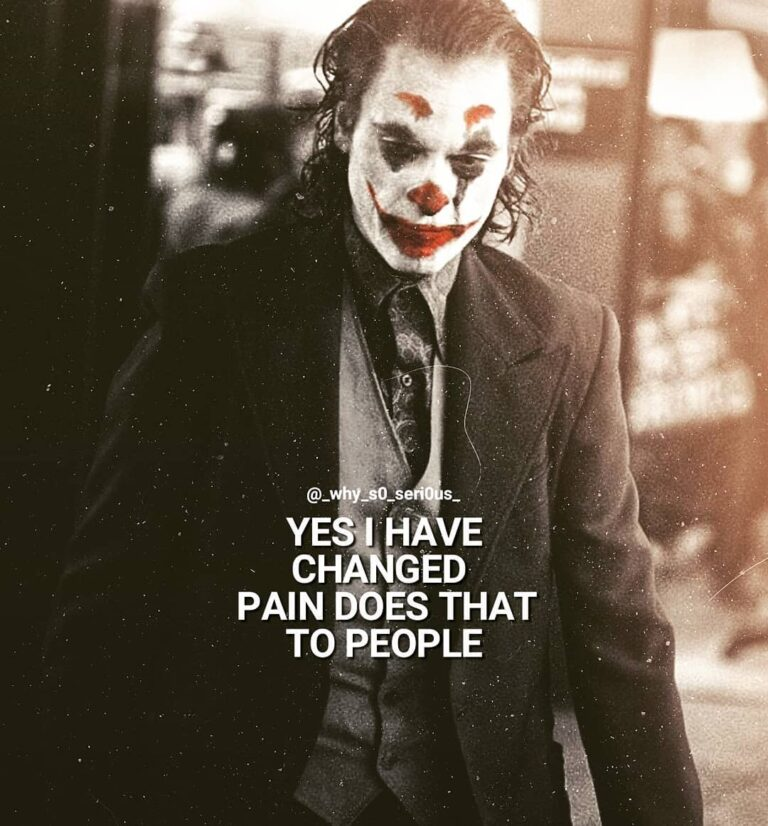