Surprised nobody brought up Kanye's recent use of a joker GIF to diss Drake. 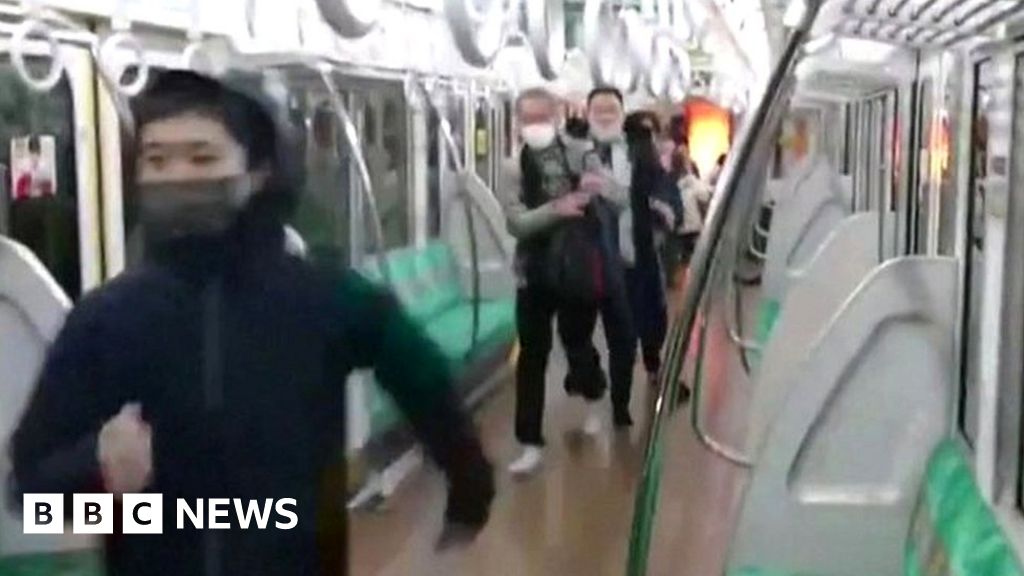 Video footage shows passengers desperately running from fire and the man who was wielding a knife.
www.google.com

I should revisit Joker. I wrote it off at the time as being Diet Taxi Driver.

A popular meme-type now is that one where a man progressively dresses up like a clown, to illustrate situations in which you're made or make yourself a patsy fool.

Just thinking about Joker in connection with Squid Game - the appeal being the subconscious sense we have that we're all being made clowns by the 0.1%. I imagine a billionaire watching me traipse into work every day for comparative peanuts and laughing at me.

I know I'm stating the obvious but it's definitely a power fantasy for outsiders and losers, however privileged they actually are.

But was Ledger's joker like that? People didn't want to be him, did they? They enjoyed being frightened by his naked cynicism?

I remember Ledger's joker being more nihilistic than Phoenix's joker. Phoenix's would seem to better fit what you're describing, in my opinion.

I notice The Dark Knight came out in 2008, around the time of the financial crisis. Maybe tapping into the growing sense that society is a sick joke perpetrated on the underclass. And that the real criminals are besuited billionaires.

But also the fear of this – which becomes even more obvious in The Dark Knight Rises with its Occupy-style protestors.

Have you considered the homicidal Pop Art existentialism of Jack Nicholson's Joker? 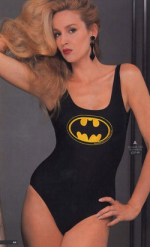 This is my Batman.

Perhaps shows how you grew up in a more innocent world. (Or the appearance of one.)

I grew up like Christian Bale's Batman. Pilgrimage to the East to learn the ancient black arts. An insatiable rage that cannot be expended. AND I BECOME THEIR FEAR.

How do you think the latest Balkans crisis is going to play out @Corpsey?

Corpsey said:
But was Ledger's joker like that? People didn't want to be him, did they? They enjoyed being frightened by his naked cynicism?
Click to expand...

People absolutely wanted to be heath ledgers joker. With juaqins its less that people want to be him and more that people relate to him

If I may be so bold Id say the difference between ledger's calculating, ideologically bent joker and juaqins bumbling, accidental hero reflects a change in attitudes around political dissent from the veiw of said dissenters.
Last edited: Nov 3, 2021

Occupy as semi self starting and planned but perhaps the launch pad for protest as a banal, obligatory media event for any political happening what so ever, the feeling only recaptured when someone is made a martyr in such a way that riot is incited.

i dont quite follow this but im interested in what you are struggling to articulate. i think you should try again and try harder.

Wow that really is a mess I must have been drinking

Articulation and navigation are my blocks. Potential thread- 'How are you stupid?'