"Speed creates pure objects. It is itself a pure object, since it cancels out the ground and territorial reference-points, since it runs ahead of time to annul time itself, since it moves more quickly than its own cause and obliterates that cause by outstripping it. Speed is the triumph of effect over cause, the triumph of instantaneity over time as depth, the triumph of the surface arid pure objectality over the profundity of desire. Speed creates a space of initiation, which may be lethal; its only rule is to leave no trace behind. Triumph of forgetting over memory, an uncultivated, amnesic intoxi-cation. The superficiality and reversibility of a pure object in the pure geometry of the desert. Driving like this produces a kind of invisibility,transparency,or transversality in things, simply by emptying them out. It is a sort of slow-motion suicide, death by an extenuation of forms - the delectable form of their disappearance. Speed is not a vegetal thing. It is nearer to the mineral, to refraction through a crystal, and it is already the site of a catastrophe, of a squandering of time. Perhaps,though, its fascination is simply that of the void. There is no seduction here, for seduction requires a secret. Speed is simply the rite that initiates us into emptiness: a nostalgic desire for forms to revert to immobility, concealed beneath every intensification of their mobility. Akin to the nostalgia for living forms that haunts geometry."

HMGovt said:
The sudden rise in the use of anti-depressants, SSRIs and the rest, may have narrowed the bandwidth of emotions of artists and audience. Made emotional displays less potent. Lower peaks and higher troughs, smoothing of the emotional landscape and an overall loss of consciousness from the 90s onwards.
Click to expand...

There's a definite tension between this thread and the DRAMATIC thread Corpsey started the other day. I mean: is 'modern' (meaning the last ~25 years) pop emotionally muted compared to older pop, as HMG posits, or is it (melo)dramatic, epic and hyper-emotional, per Corpsey? These positions can't both be right -or can they? Is histrionic modern pop overcompensating for a perceived lack, for the reasons HMG gives? Or has pop in the current decade come back to poignancy and emotion, after a lull in the 90s and 00s?

Great thread and some of my favourite music ever. Lots today's pop channelling this sound 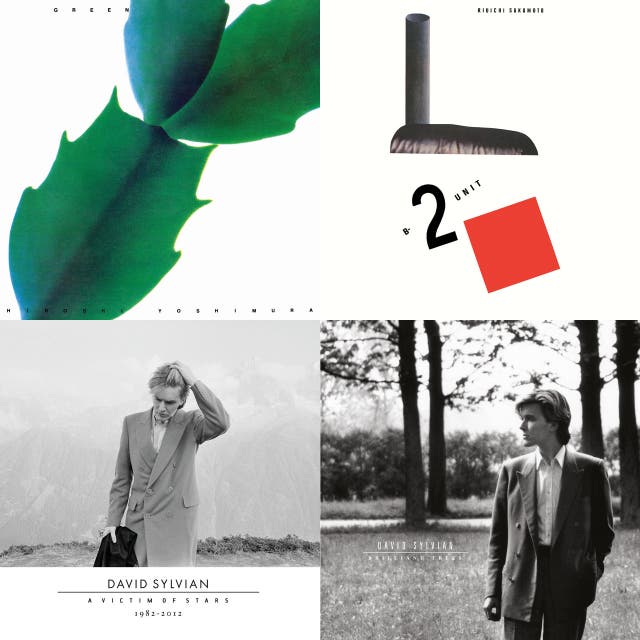 Yacht Fascism, 1980-86, a playlist by olivercraner on Spotify

when is the group listen then craner?