It's Stan's term for a telescope.

The Traveller in the Evening | Blake, Politics, Esotericism and Beyond 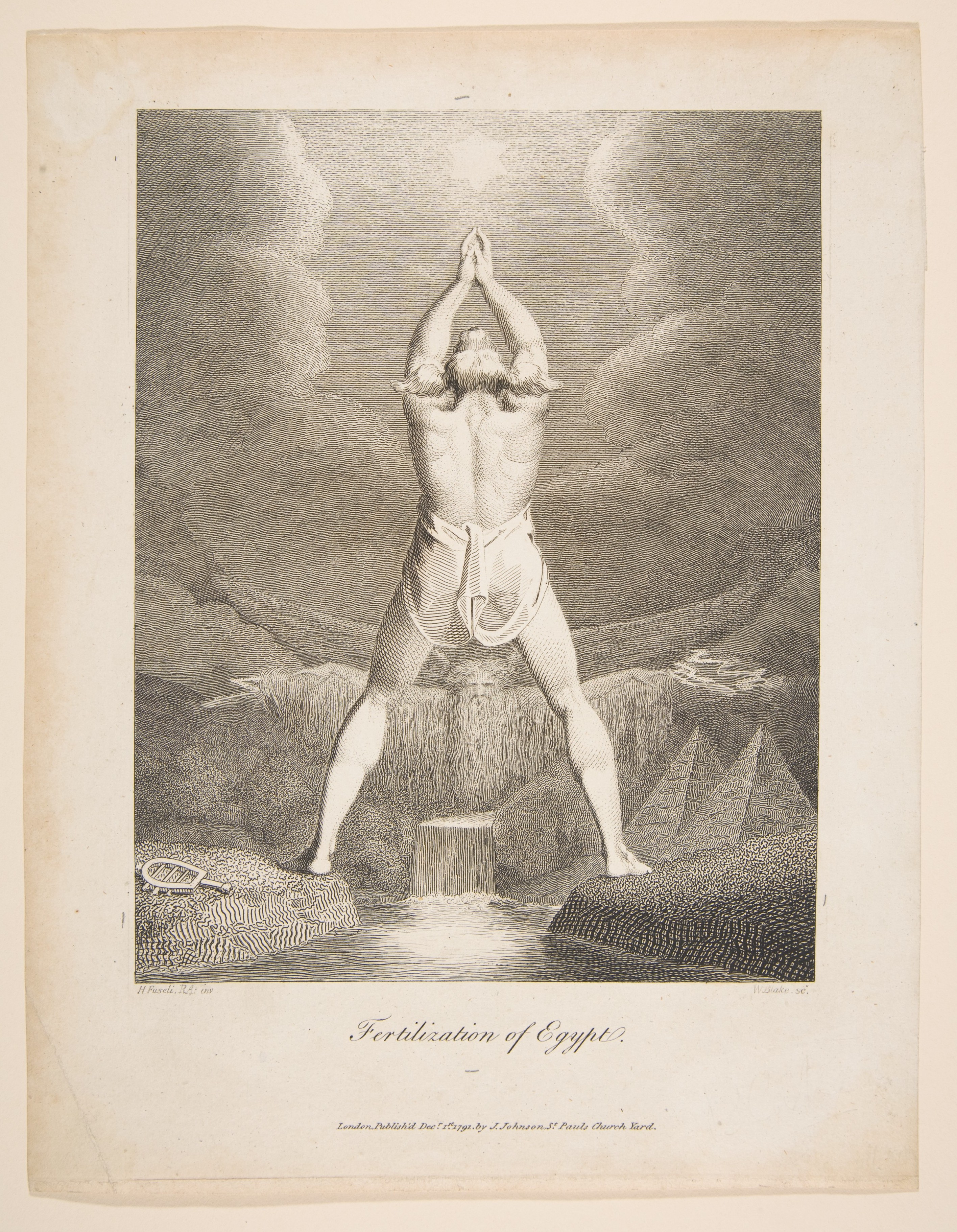 Fuseli who famously ate rotten meat to send him into delirious states so he could paint his nightmare visions.
C

didn't know that. just looking through a few of his images now and the connection between the two is very strong.

my fav william blake artworks are the wonderful night thoughts illustrations with their fine colour combinations and his epic great illustrations like Newton, the acient of days or the red dragon and the woman clothed with the sun.
C

not seen these before. they are quite austin osman spare reminiscent, got that sidereal quality with proportions being manipulated. 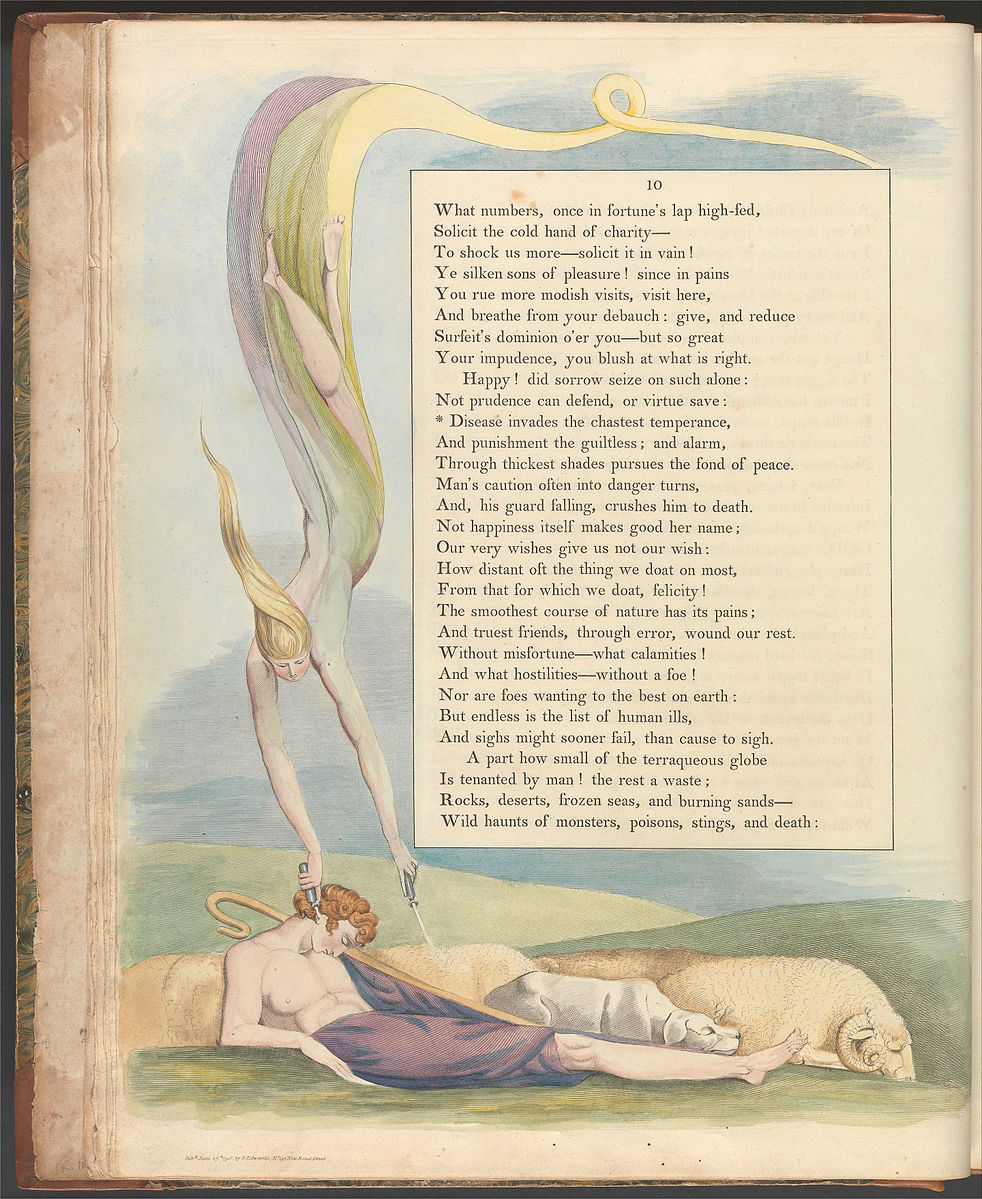 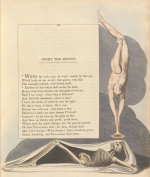 i think most of the common blake images we see are a bit "roughed up" cos of the extreme printing process he used. when you see these ones, the lines are a lot cleaner, with more clarity. you see a different side of him really.

they were made after watercolor studies. I think this could explains why they are so tender and have such clear lines
C

i mean, you can't be sure, but you feel like the stuff he's more famous for, when he's writing the text as well as doing the drawing, with the bolder/more striking tine, it's closer to what he wanted?

but i don't know, with the more garish colours and rougher feel... maybe he was just a bit skint. it's probably all there in the biog.

Certainly my reaction when i saw his plates for the first time was "fucking hell, this is making my eyes bleed" and they are complex to read partly for this reason, and cos they are so small. the transcriptions are really necessary i think, or at least they are. which of course takes away from the experience a bit, i feel like he wanted you to take in the whole lot in one go. frustrating. 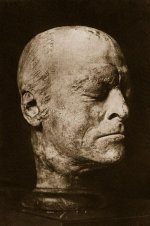 The details are stunning, another version 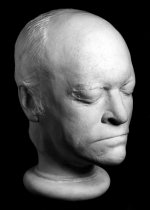 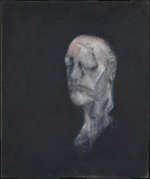 WashYourHands said:
Was trying to find Blake’s paintings of certain well know fellows etc and came across his death mask

The details are stunning, another version 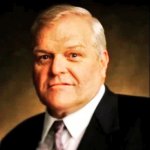 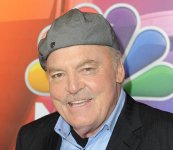 There's a scene in beneath the silver lake with alot of death mask's.
C 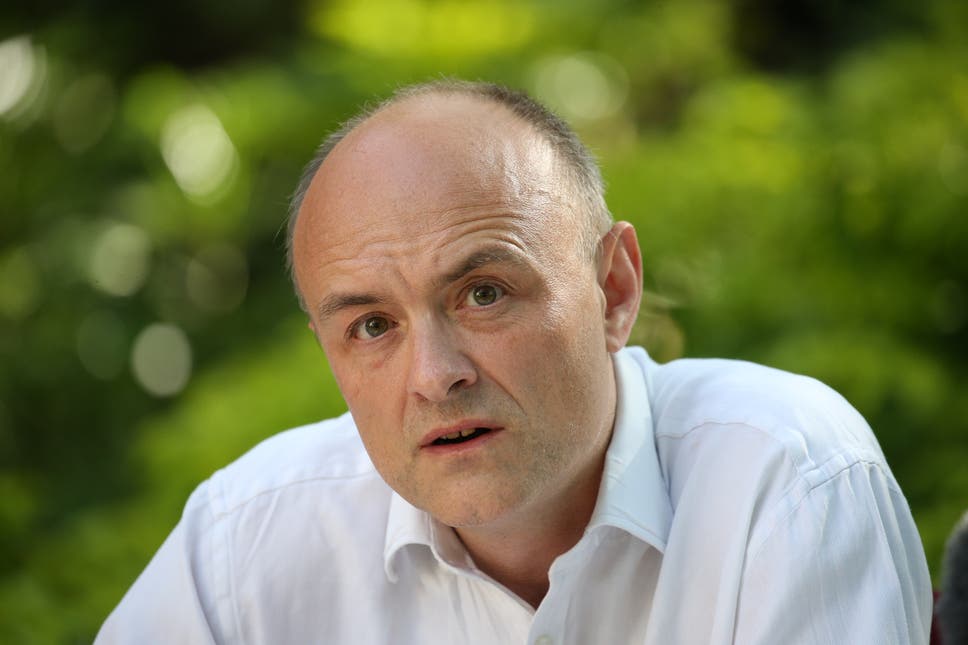 same very big forehead. can't find a picture of him with his eyes closed. that would seal the deal
C

did a copy of plate 25 from "Jerusalem" - I just really like image. 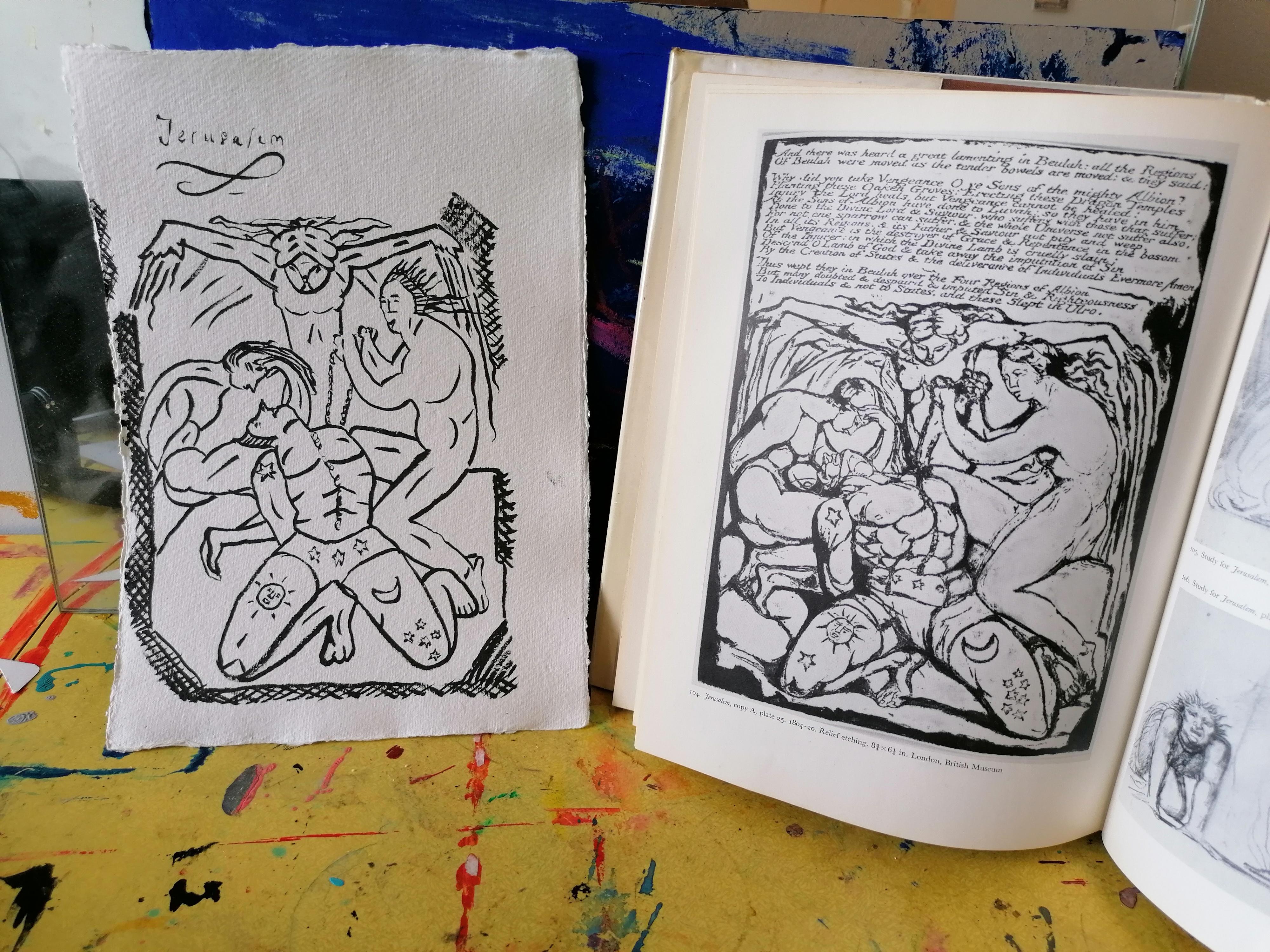 The flex in the body is great, i love the tautness and head back. The sun, moon and stars on his legs put me in mind of tattoos, so it's got this unintentionally modern feel.

Or actually made me think most about this guy I saw dancing one night in The White Hotel. He was huge and quite old, wearing double denim, but soon went tops off. It was when Croww and Black Mecha were playing, proper "washing machine music" at points, angular noise that you can't do a lot but head nod to.

But this guy was jiving like nobody's business, right under the DJ booth, wilful abandon. Nothing particularly unusual in a way, cos there's always something odd going on there and the environment encourages everyone to just do what they feel. But because not many other people were dancing, and it was such a cold night, it sort of stuck out a bit.

The funny thing was that he left shortly before I did, so when I was about to get in my car and drive home, he was sort of standing at the end of the road that leads to the club, looking a bit dazed. He asked me which way it was to get back to Victoria, so I explained. The White Hotel is at the end of a cul-de-sac, but it has a corner in it, so by the time you get to the end, especially if you are already a bit out of it, you can feel like you've walked in a circle. He had this really strong accent - I felt like Bolton or Preston, something like that.