really worried about him. Brick, if you're out there, get in touch. Please.

sadmanbarty said:
"I think the impact of superheroes on popular culture is both tremendously embarrassing and not a little worrying. While these characters were originally perfectly suited to stimulating the imaginations of their twelve or thirteen year-old audience, today’s franchised übermenschen, aimed at a supposedly adult audience, seem to be serving some kind of different function, and fulfilling different needs. Primarily, mass-market superhero movies seem to be abetting an audience who do not wish to relinquish their grip on (a) their relatively reassuring childhoods, or (b) the relatively reassuring 20th century. The continuing popularity of these movies to me suggests some kind of deliberate, self-imposed state of emotional arrest, combined with an numbing condition of cultural stasis that can be witnessed in comics, movies, popular music and, indeed, right across the cultural spectrum. The superheroes themselves – largely written and drawn by creators who have never stood up for their own rights against the companies that employ them, much less the rights of a Jack Kirby or Jerry Siegel or Joe Schuster – would seem to be largely employed as cowardice compensators, perhaps a bit like the handgun on the nightstand. I would also remark that save for a smattering of non-white characters (and non-white creators) these books and these iconic characters are still very much white supremacist dreams of the master race. In fact, I think that a good argument can be made for D.W. Griffith’s Birth of a Nation as the first American superhero movie, and the point of origin for all those capes and masks."

@sadmanbarty is a fan of alan moore as well as grant morrison?
C

@Arthur Brick i am listening to https://arthur-brick.bandcamp.com/album/untitled-e-p and it's quite complex but manages to keep rolling. there seems to be a samba influence. the drums are unusual.

Barty loves all comics. He's a massive comics nerd.thats why he got droid to start that comics thread. He's obsessed with them. The only book he's admitted to reading on here is crisis on infinite earths

catalog said:
@Arthur Brick i am listening to https://arthur-brick.bandcamp.com/album/untitled-e-p and it's quite complex but manages to keep rolling. there seems to be a samba influence. the drums are unusual.
Click to expand...

These tracks are probably more keeping with the Dissensus vibe: 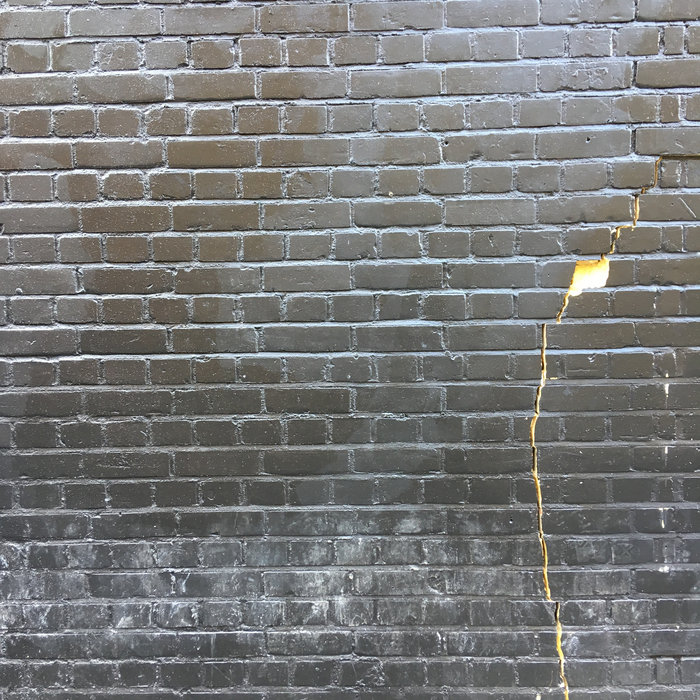