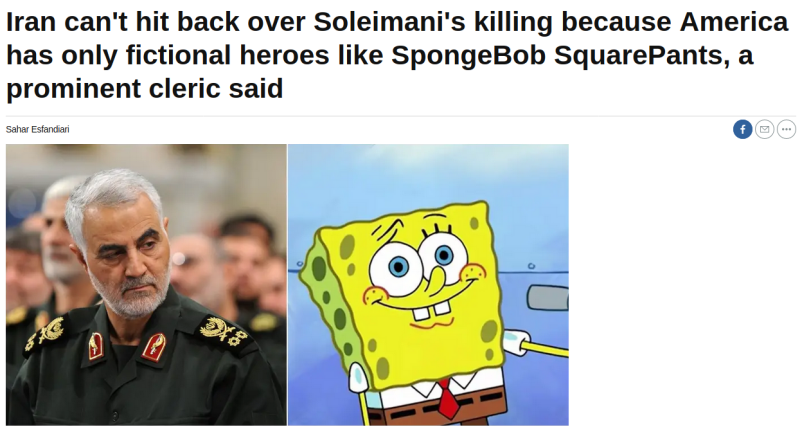 Oedipa Maas is a Pynchon character isn't it?
Apologies if the reason that no-one mentioned that is cos it's so incredibly obvious to absolutely every single person here that it would be a pointlessly counterproductive waste of energy to even bother typing it. 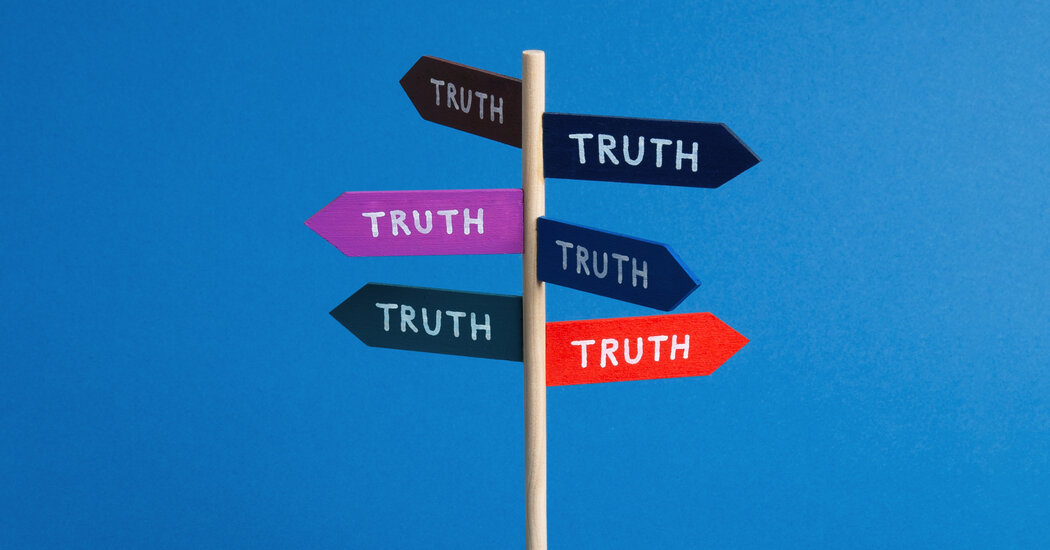 How the Biden Administration Can Help Solve Our Reality Crisis

These steps, experts say, could prod more people to abandon the scourge of hoaxes and lies.

I solve any reality crisis by talking to animals. They’re attuned and informed

Why has my hilarious picture disappeared?

was it a dick pic?

luka said:
was it a dick pic?
Click to expand...

No, it was a screenshot of this headline but from another site. 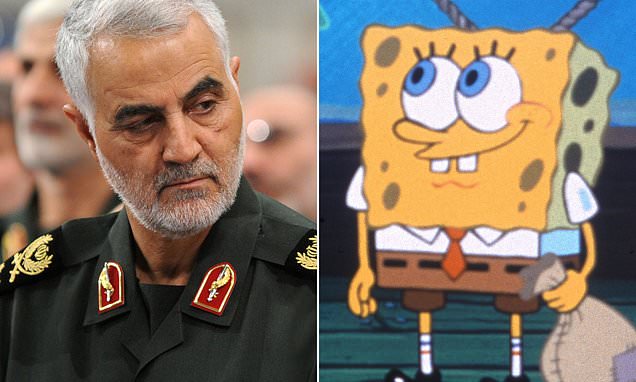 Iranian cleric says US only has fictional heroes like spongebob

Cleric Shahab Moradi told Iranian TV that taking the 'eye for an eye' approach against the US would be difficult as Tehran can't strike back at anyone of Soleimani's stature as their heroes are fictional.

i just found out about lil miquela. apparently she is an influencer and a model and she has over 3 million followers on instagram. except she is completely virtual. https://en.wikipedia.org/wiki/Miquela 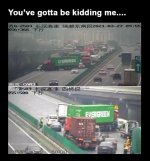 As above, so below

Only a matter of time before someone uses the name to market a super-strength anti-diarrhoea medicine, surely? 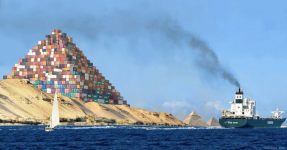 The FT ran a piece about the culture war being fake the other day. Referenced Baudrillard and everything.
C

luka said:
at that level of usage it is no exaggeration to say that SCREEN IS NOW PRIMARY ENVIRONMENT

relinquish the earth-suit. no more Schuman the Human. show's cancelled people. i know, and dont need reminding that the first recorded music is the first real break here.i know dematerialisation doesn't begin with the digital. i also know the digital doesnt begin in the '00s and yet it seems...
www.dissensus.com
Click to expand...

this is wrong though now innit. cos of VR. Immersive 6DoF will become primary, screen is on its way out.

The anti-sphere campaign has not been without its controversies either. In 2019, it was revealed that the “Newham Action Group”, a vocal platform against the project, was an organisation created by a PR firm on behalf of AEG, operator of the rival O2 Arena. The Greenwich concert venue has waged an elaborate war against MSG, hiring an army of PR agencies and planning lawyers to pick apart every detail of the application. Their arsenal includes surreal videos of what the view from Sonmez and her neighbours’ flats would look like if the sphere went ahead – a permanent Blade Runner dystopia of animated ads beamed through their windows.
W

I know it is hardly a revelation that these things were and are happening but it is still quite stark to see the numbers stripped out in front of you.

I'm sure that an instant reaction for some would be to try and link this politically to one side or another but i would think that the greater aim is to create societal weakening and unrest as opposed to "vote this lad in"?

Obviously the dynamics of this will have changed again now, things move really fast.

Theoretically this technique could quite easily be employed to something like a gullible crypto investor, probably lends itself quite easily to the realm of pump and dump. I am quite enamoured with that idea, if i had more time on my hands i would view it as a strong concept worth exploring