There's an increasing amount of discourse from Brexiteers laying the blame for what's going on at the feet of Remoaners, because they apparently blew the chance to settle for a "soft" Brexit. (Which is horseshit, because remaining in the FTA and CU would have required retaining freedom of movement, which the Brexit ultras would never have settled for in a million years.)

Which is interesting, because talk of "blame" is in itself an admission that things aren't exactly going 100% to plan - or that the whole thing may, in fact, be an unmitigated shit-show from start to finish and an unparalleled act of national self-humiliation. 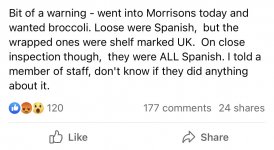 Tim Martin says the UK Government is starting to make the EU look like a bastion of sensible regulation. It’s hard to disagree at the moment.
Click to expand...

Kind of a shame you spent your entire life moving us out of the EU then isn't it?

Apparently the figures for February trade are out now... the good news is that there was an uptick in EU trade after people started to figure out the forms and so on, the bad news is it's still down twelve percent with the previous February. Non EU trade is only off one percent. I wonder what could possibly explain that difference.

Having grown up on the Isle of Wight, I don't find this at all surprising:

Now give us back our pounds, shillings, pence and ounces

Correspondent says now we are no longer controlled by Brussels, let's have our imperial measures back.

On Friday, April 23, I will again be marking St George’s Day (restrictions permitting) by carrying our flag from Northwood to Newport, leaving about 1pm, although I shall start by standing outside County Hall for about 15 minutes at midday.
Click to expand... 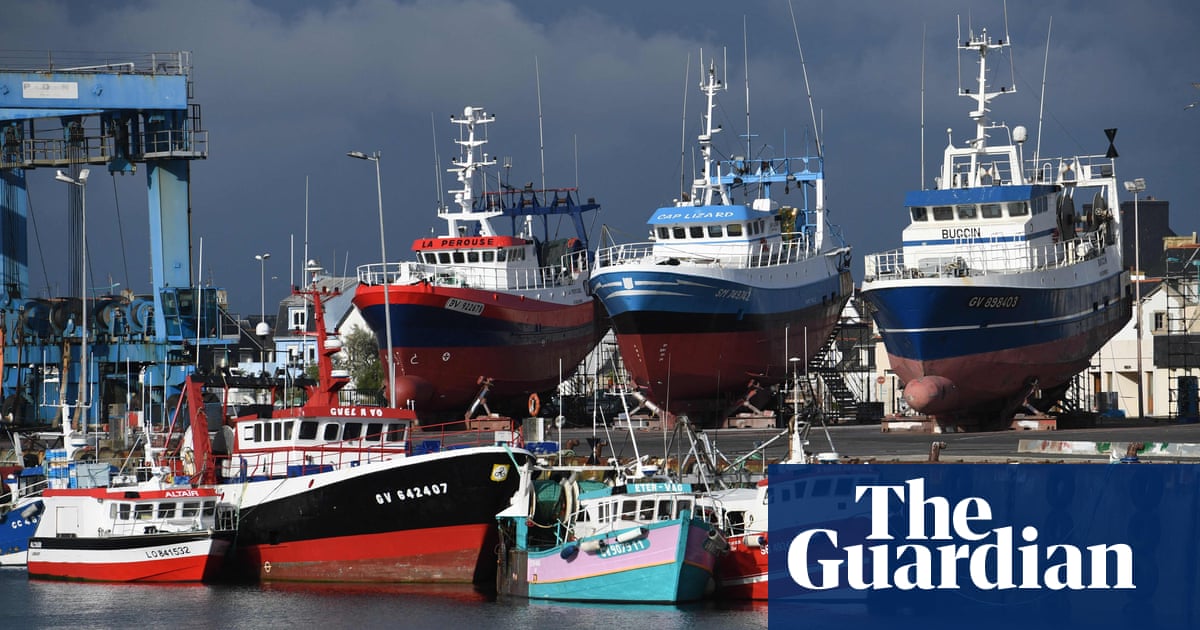 Lots of people on twitter demanding for gunboats to attack France.... I mean, regardless of the rights and wrongs of this particular argument I'm pretty sure they never mentioned war with France among the brexit benefits.

This is superb: pisstake article about "why London is abandoning the Tories", in the style of a patronising piece about some grotty, Brexity northern town. 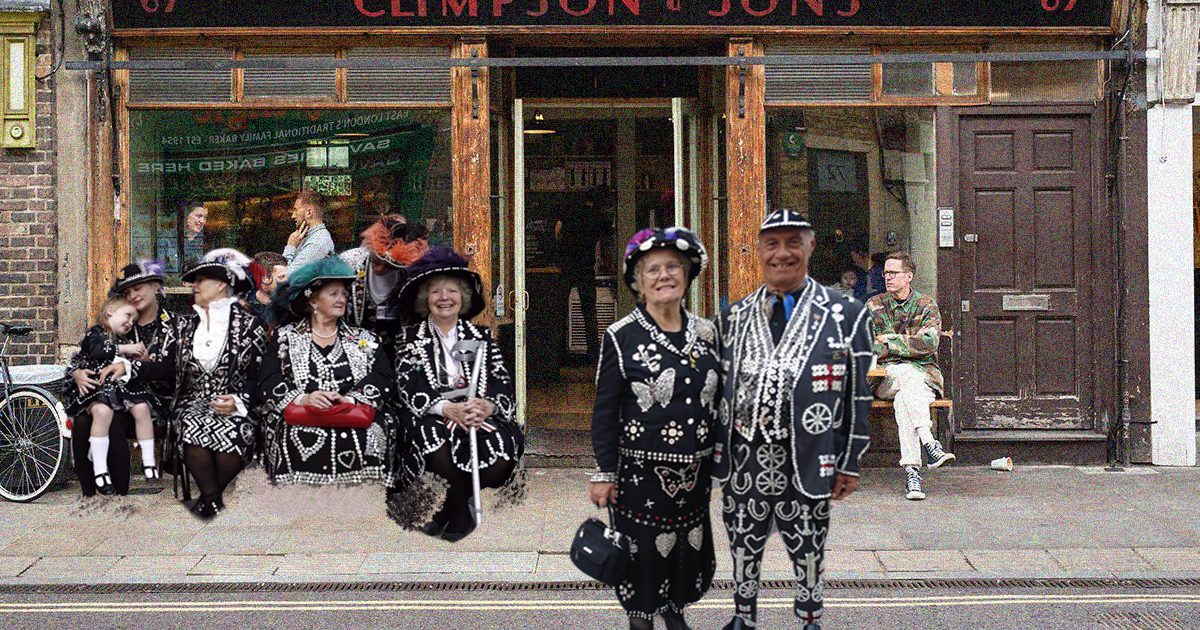 Five years ago, London was a Conservative city. But the party has written off its chances of winning there this week or in the foreseeable future. How have the Tories lost touch with a place that in…

Hampstead is a pretty little well-to-do area on the north side of the city, evocative of Jesmond or Morningside. For voters there, the Brexit referendum of 2016 was a turning point.

"It was a chance to tell the government that we really liked things just the way they were,” Jocasta Webley, an insurance broker, explains as she sits on the “Heath”, as locals call the area’s park, eating a traditional local lunch, a Humous and Chipotle Wrap. “People get upset when you say it these days, but I liked being able to hire a graduate from Eastern Europe to look after my children. And I really felt David Cameron was interested in people like me. Boris Johnson only wants to talk about fishermen.” 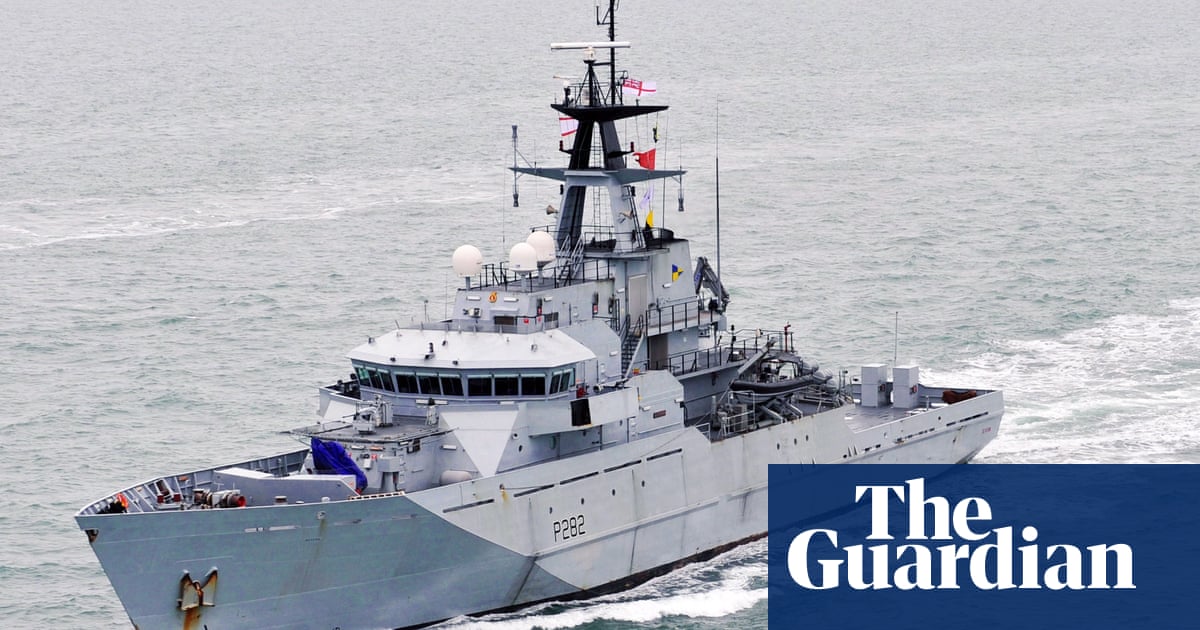 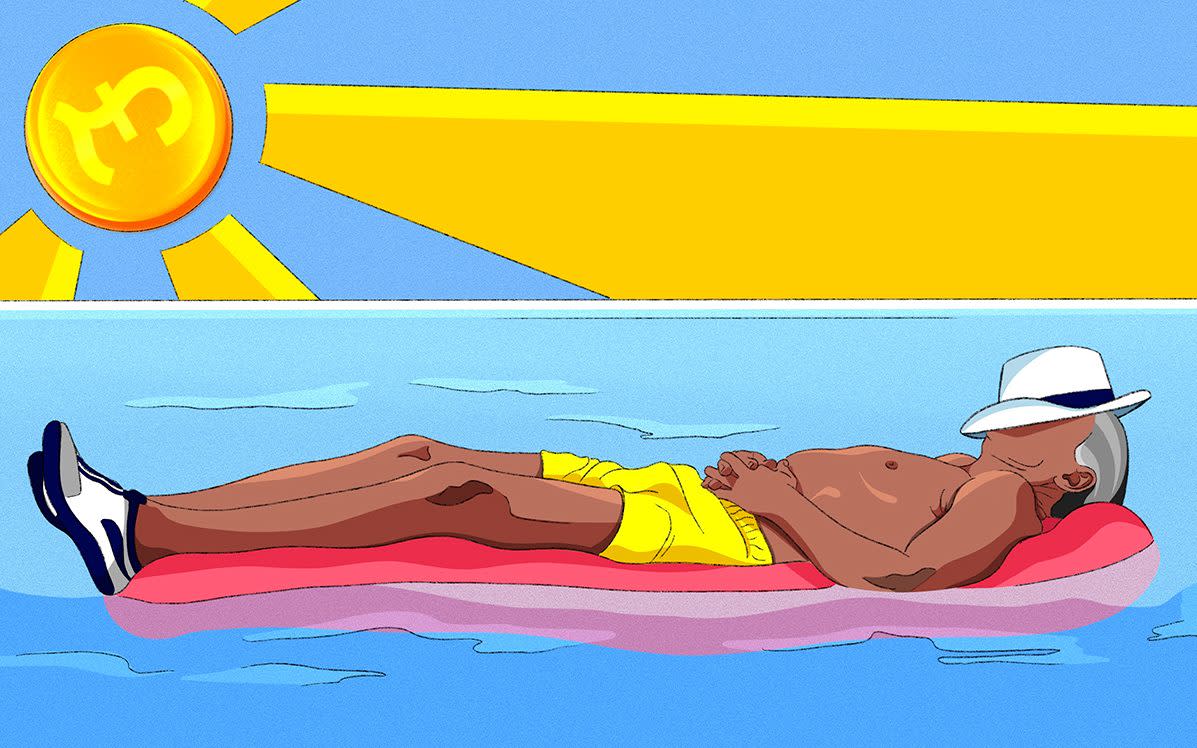 State pensions to be slashed for Britons retiring to the EU

Millions of Britons retiring abroad could have their state pensions dramatically slashed following Brexit. A change in the way the state pension is calculated will result in lower weekly payouts for many who have lived abroad during their working lives. All expats who relocate to the European...

Why the expat retirement dream could be gone forever

Sun-seeking pensioners no longer have the same rights following Brexit

Cos of Brexit Johnson needed to get a deal with India, which in turn meant it would be unpolitic to shut the borders from India despite their infection rate being twice that of countries we were blocking... and now we reap the reward. Well, not me, but most of you.
S

I personally sent all the broccoli there. A personal vengeance from this continental lad for the paperwork I still have to fill for the month I worked in London. Operation Broccoli is a success.

Spanishmanic said:
I personally sent all the broccoli there. A personal vengeance from this continental lad for the paperwork I still have to fill for the month I worked in London. Operation Broccoli is a success.
Click to expand...

First Philip II tries to invade England, and now this!

A spokesman for the company that booked Nigel Farage on a speaking tour for the US reports they have "miscalculated his popularity" after only 21 people turn up to the Pittsburgh Airport Marriott on Monday evening despite tickets being free.
Click to expand...

And then he wrote an article in the Torygraph whining about how he was victimised by hard-core lefty cancel culture.

version said:
The UK was the only country to receive nul points at Eurovision

Undeniably a certain poetic justice in this.
B

Regardless of politics we 100% deserved to come last place. I don't think the song or performance was so bad as to deserve no points but there was nothing about it that was distinctive or interesting or likeable, and you can see why it just slid through unnoticed.

I hate the way Eurovision is covered by the UK media. We sneer at it for being low culture, we frame it in terms of a camp heritage which isn't really how it works in the past decade, we send absolute non-entities despite us creating the most successful popstars in the world, and then we complain that we haven't won.
You must log in or register to reply here.
Share:
Facebook Twitter Reddit Pinterest Tumblr WhatsApp Email Share Link
Top