The first 200 or so pages were actually really good, theres this great bit where hes on the beach, watching a dog. And also where hes making breakfast for his wife. It then goes super fragmentary for a bit, and now its chopping more regularly between that mode and ‘normal’. I cant see how reading any of those would have helped me, although its made me want to read the rest of ovids metamorphoses, and get more familiar with shakespeare

I've read and enjoyed Telemachus and Nestor, the first two sections. I stopped at Proteus when Stephen gets into his "ineluctable modality of the visible... " bit.
C

version said:
You got any idea which section you're in? I'm assuming Oxen of the Sun.
Click to expand...

The one after, just started this morning, ‘circe’, am actually 570 pages.

catalog said:
I cant see how reading any of those would have helped me...
Click to expand...

That might just be because you haven't read them though.

I'm worried if I don't have a decent grasp on all this stuff I'm not going to get much out of it.
C

Yeah, true, but its so dense, with so many different references...
C

version said:
I'm worried if I don't have a decent grasp on all this stuff I'm not going to get much out of it.
Click to expand...

Nah i dont think so, it can be enjoyed on its own level (i would say). I think the sections ive found tricky, its not cos of the allusions to other literature that i dont have, its cos of his style, what hes trying to do, literally write the words as they come, or as sounds quite a lot of the time. It is flights of fancy.. to me anyway.

read a really good section yesterday, just a few pages, but a lot packed in. this is the most striking bit, i feel like he's writing like someone in the 60s, anticipating that whole style. felt like reading pynchon. or how people write on this board, the staccato reaching style:

Have we cold feet about the cosmos? No. Be on the side of the angels. Be a prism. You have that something within, the higher self. You can rub shoulders with a Jesus, a Gautama, an Ingersoll. Are you all in this vibration? I say you are. You once nobble that, congregation, and a buck joyride to heaven becomes a back number. You got me? It's a lifebrightener, sure. The hottest stuff ever was. It's the whole pie with jam in. It's just the cutest snappiest line out. It is immense, supersumptuous. It restores. It vibrates.
Click to expand...

there's another good section just before this, which is very funny, where one guy is trying to explain the totality of the universe, the shape of it, what it includes, how one thing turns into another, and the whole thing is formatted as a playscript, and he keeps getting interrupted, has to stutter and start again, so you never get the whole thing, i had to keep re-reading. and then, of course, it is only of limited value, in its totality anyway. this playing he does, when it hits, it's very good.

STEPHEN Here's another for you. (He frowns.) The reason is because the fundamental and the dominant are separated by the greatest possible interval which .

THE CAP Which? Finish. You can't.

STEPHEN (With on effort.) Interval which. Is the greatest possible ellipse. Consistent with. The ultimate return. The octave. Which.

THE CAP Which? (Outside the gramophone begins to blare The Holy City.)

STEPHEN (Abruptly.) What went forth to the ends of the world to traverse not itself. God, the sun, Shakespeare, a commercial traveller, having itself traversed in reality itself, becomes that self. Wait a moment. Wait a second. Damn that fellow's noise in the street. Self which it itself was ineluctably preconditioned to become. Ecco!

LYNCH (With a mocking whinny of laughter grins at Bloom and Zoe Higgins.) What a learned speech, eh?

ZOE (Briskly.) God help your head, he knows more than you have forgotten.
Click to expand... 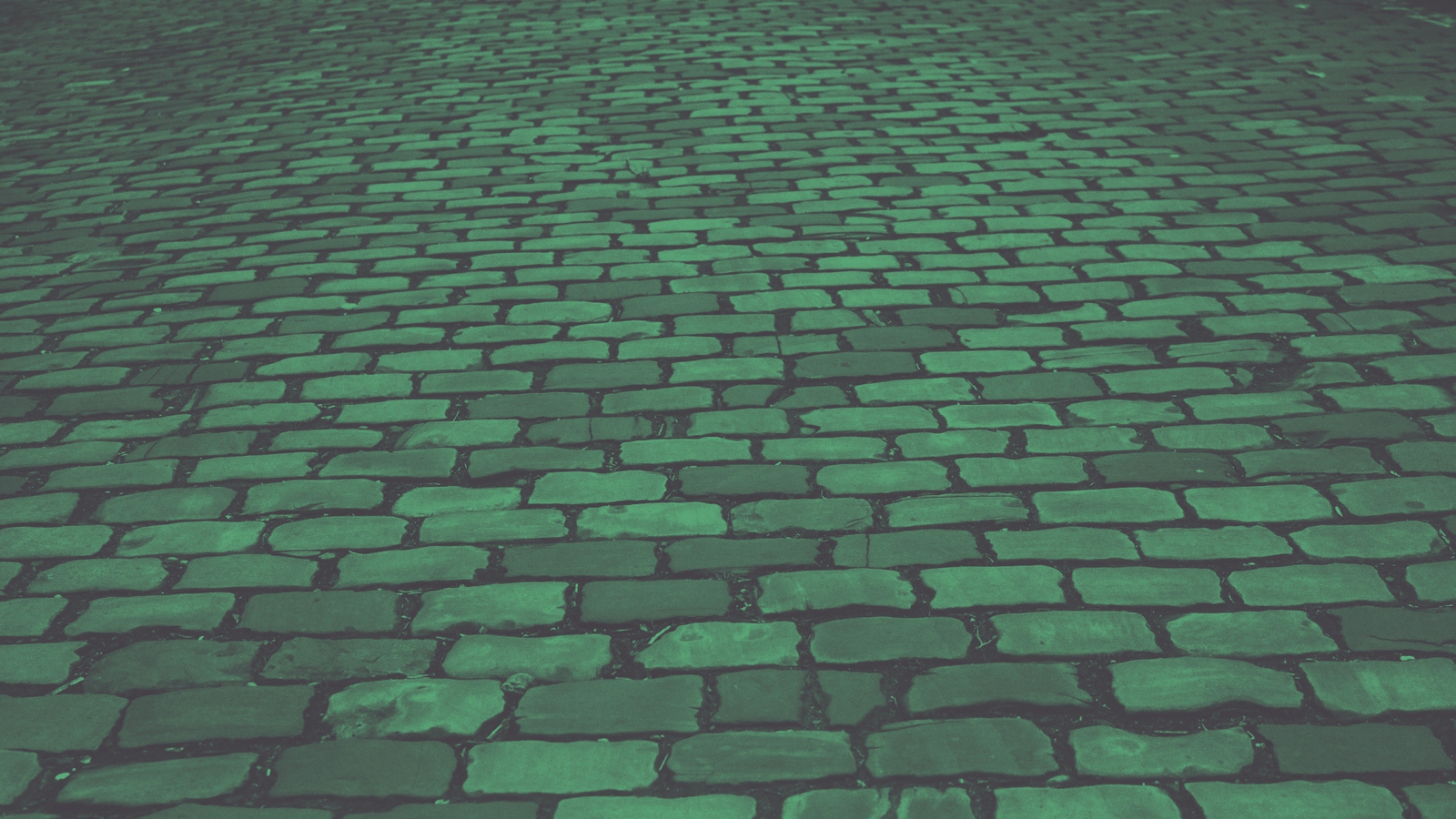 I had no idea it was bloomsday round the corner. So i should be on the home run around tuesday, nice coincidence
C

i think this chapter i'm on. circe, is the best one i've read, finished it last night, carried on reading well beyond 1am. i got really into it. i'm surprised myself. but it's really good, although at times also weird and possibly disturbing (there's quite a lot of the same stuff that's in those letters to his wife, about farting and water closets). he does do these really genuinely innovative things within the text, and you can get into them.

i also quite like how nothing is explained or clearly outlined, it's the opposite of clear, but you sort of get taken along with the mood.

the whole thing is formatted as a play script and at first i thought he was parodying an opera, cos there's also this recurring motif of a noise from out on the street, and there's various characters talking. but then he starts to give 'parts' within the play to inanimate objects eg the curtains in the room or whatever, they get mentioned by someone, then the next thing you know, they are speaking. this extends and extends, the shadows of people start to talk and have an opinion and so on. and the whole time, it's not even clear, at all, what the hell they are banging on about.

at one point, there's a whole page of words just jumbled up, very few commas or full stops, but there's some kind of rhythm there. had to read that bit twice.

towards the end, it does build into something quite profound, won't spoil it (but even there, it's not that clear).

and as with those sections i posted before, some of the writing, it's very fresh and zippy.

so yeah, this chapter is a good one, particularly the 2nd half.
C

I like how he writes 'boose' not 'booze'. Reminds me of Baldwin uses 'arse' not 'ass' 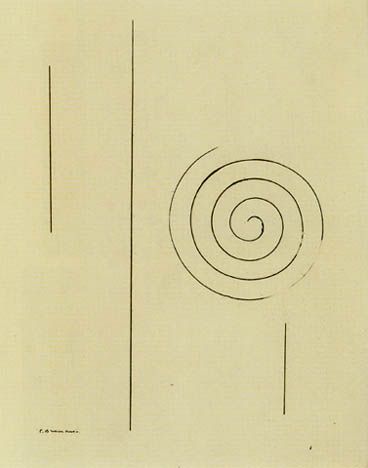 And I might finish mine tomorrow. I'm on page 829 and it's 933 pages. I had a moment of grace with it yesterday morning, it was really singing to me, but then it got tough again
C

right, i'm onto the last chapter. i've heard about this one already. leading up has been pretty intense/insane.
C

well its pretty fucking racy. was not expecting it to be quite so frank. can see why he had trouble with it
C

Happy Bloomsday all. I'm down to last 30 pages or so. Gotta say it's a bit of an anti Climax compared to the q and a chapter, but it's still very good. Good narrative twist and it's all come together. Also quite pornographic, very much like those letters we were laughing about.

I suppose reading the whole of Proust is the Everest of literature. But Ulysses is something like the K2.