version said:
This sort of thing is so odd. I guess it's supposed to be some sort of speculative fiction designed to promote their ideas, but the headline and some of the lines in it are so tone deaf it's unreal; 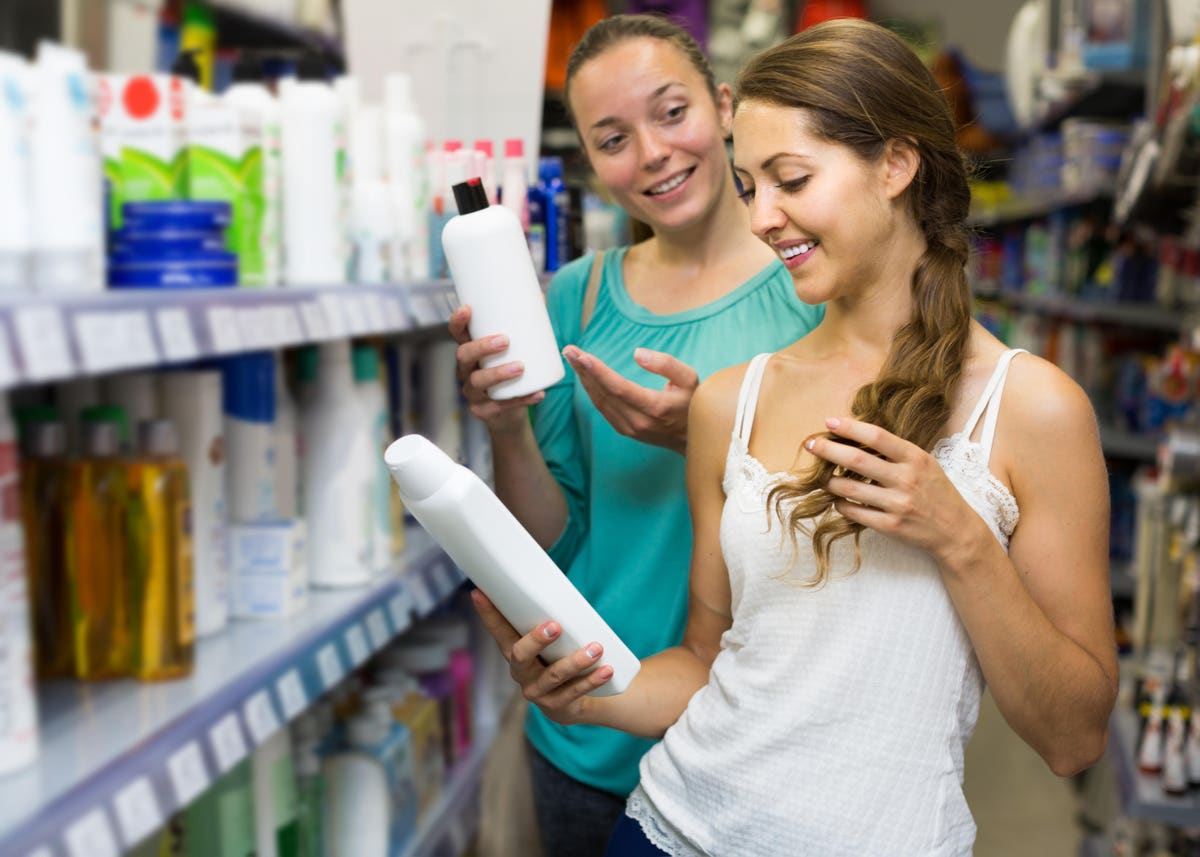 Welcome To 2030: I Own Nothing, Have No Privacy And Life Has Never Been Better

I read something about the Online Safety Bill the other day and suddenly realised that, given it's Ofcom that's apparently supposed to implement it, Paul Dacre is going to be in charge of regulating online content, if the Tories have their way and manage to force his appointment...

this is the Suspended Reason schtick in a nutshell
V

My biggest concern is all the people who do not live in our city. Those we lost on the way. Those who decided that it became too much, all this technology. Those who felt obsolete and useless when robots and AI took over big parts of our jobs. Those who got upset with the political system and turned against it. They live different kind of lives outside of the city. Some have formed little self-supplying communities. Others just stayed in the empty and abandoned houses in small 19th century villages.

Once in a while I get annoyed about the fact that I have no real privacy. Nowhere I can go and not be registered. I know that, somewhere, everything I do, think and dream of is recorded. I just hope that nobody will use it against me.
V

Imagine writing that and thinking it's a positive advertisement for your ideology.
C

It's not a right or left future is it. None of that seems to be useful anymore. Like current gov budget is the most tax and spend one in years.
C

Maybe we are finally moving beyond democracy and the beyond is that government, voting, doesn't really matter anymore.

democracy mostly works by promising a better life. or at least that underwrites it. you need a different form of government to take things away from people probably. at least long term.
C

But isn't the whole point that they are being promised a better life. Eg if you think about the appeal of crypto, its a get rich quick thing with a game element and low barrier to entry.
C

And it's not a government directive, rather it's a free will thing, or apparently is

you must be talking about something else i think.
C

I've no idea tbh, it's incoherent. I'm a bit incoherent today. I'm sort of tapped out.

Austria locks down the unvaxxed.

mixed_biscuits said:
Austria locks down the unvaxxed.
Click to expand...

It feels like its finished over here to me now, whether thats right or not

wild greens said:
It feels like its finished over here to me now, whether thats right or not
Click to expand...