After a Decade Without Executions, South Carolina’s Solution: Bring Out the Firing Squad

Frustrated by the lack of drugs available to carry out lethal injections in their state, South Carolina lawmakers are on the cusp of a controversial solution: forcing death row inmates to face the electric chair or firing squad when lethal injection is not possible.
Click to expand...

doesn't really fit in any of the Politics threads, so dropping it here.

this candidate's "about" page, be sure you go about halfway through...

So he definitely didn’t kill her

Leo said:
doesn't really fit in any of the Politics threads, so dropping it here.

this candidate's "about" page, be sure you go about halfway through...

I was born and raised in the Overbrook section of West Philadelphia...
Click to expand...

at least he's upfront about it.
L

Roughly 600-800 vehicles were allegedly involved in a street-racing gridlock between Colfax and Alameda avenues along southbound Interstate 225 Sunday night, according to a tweet from Aurora police. The highway has since been cleared. Several of the vehicles were “intentionally blocking the shoulders” of the highway in order to prevent police from reaching the area, according to Aurora police.

“There are reports of fireworks and smoke and weapons being waved,” the tweet reads.
Click to expand...

Our version is a poor relation...


Birmingham Track "Street Racing" from a month ago...

We own you on this front, it's a virtual leisure pastime

Liverpool. How they didn't wipe out in the first section is beyond

YT has masses of this shit 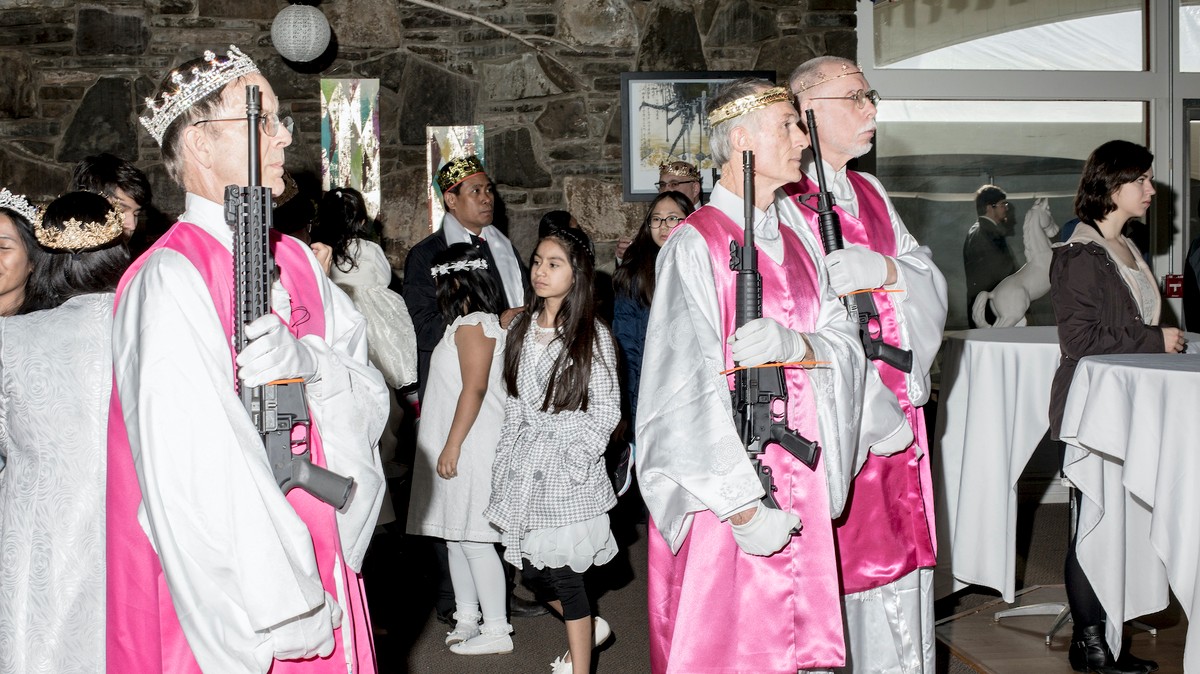 The Rod of Iron Ministries has become more militant since leader Hyung Jin “Sean” Moon attended the riot at the U.S. Capitol on January 6.