take note @catalog there is a new contender
C

good stuff - the more the merrier. i love work doodles, i was looking at some of mine yesterday. we had this one work session recently where it was recorded, so that others who couldn't attend could watch back and one of them did so and emailed me after to say that it was obvious how bored i was just drawing throughout the entire meeting. there's another guy at my work who does the most insane work doodles. i helped him put a zine together of some of them, they're incredible. he's doing a massive dry stone wall drawing over lockdown, just a huge scroll type thing of a curving dry stone wall.
C 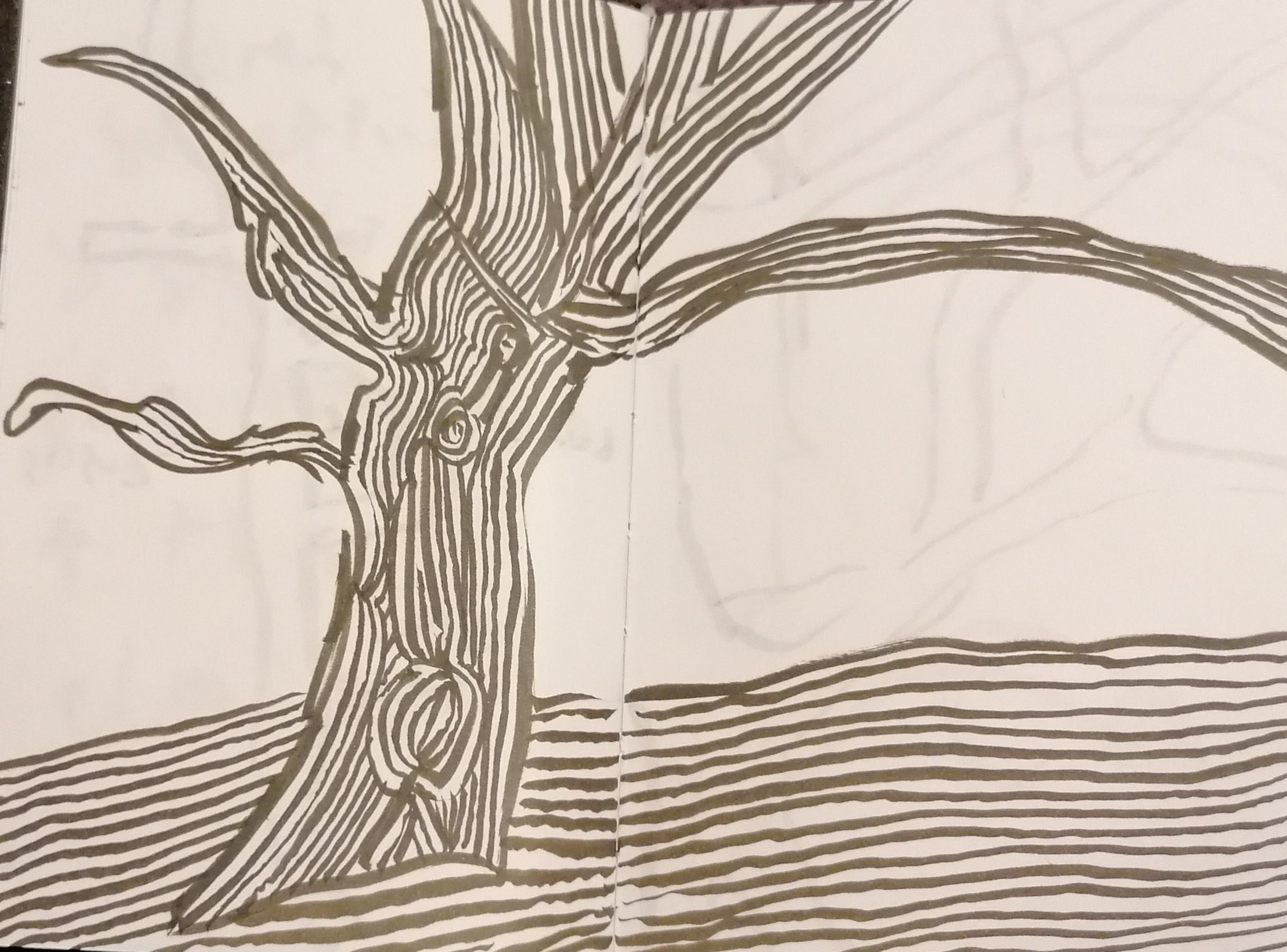 spend the night making collages from old newspapers. painted over them with acrylics and some crayons. black and white filter is from my phone.

I get a sense of high energy in the bottom right corner, like the image is being burnt alive, or has combusted internally or something.

yyaldrin said:
spend the night making collages from old newspapers. painted over them with acrylics and some crayons. black and white filter is from my phone.

ordered some ecoline and made a little test last evening. second picture is another version of the same design i made before in acryics. 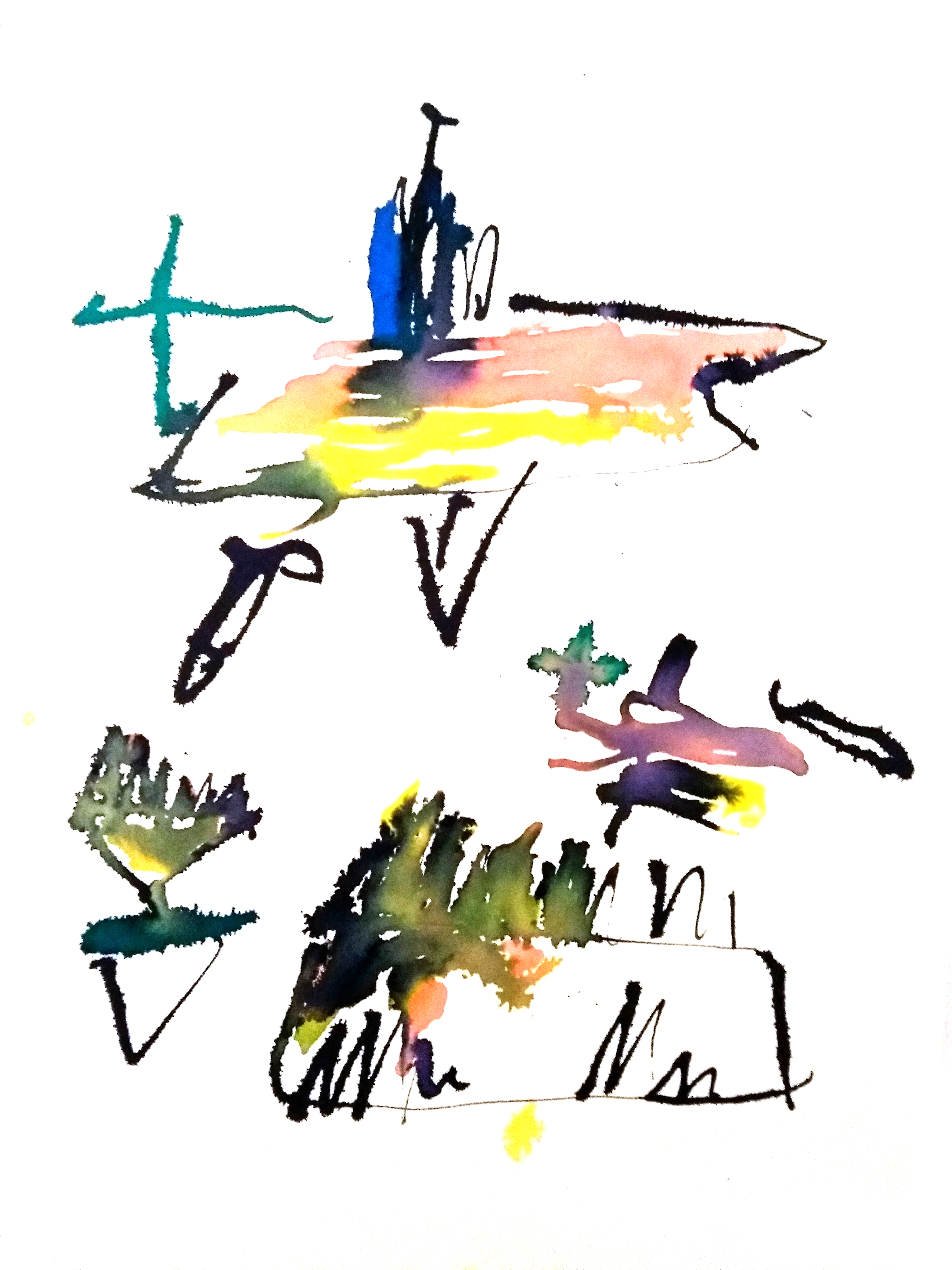 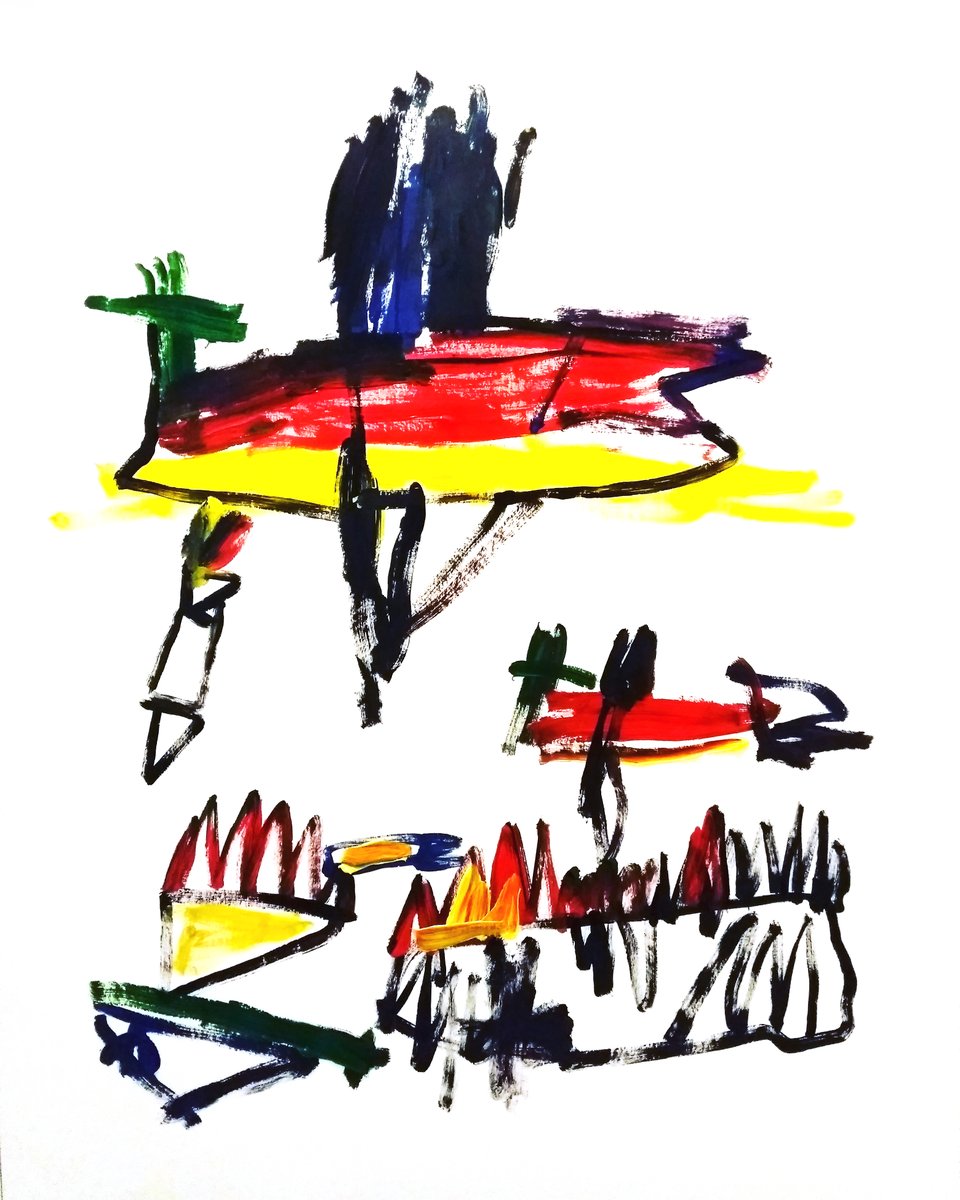 What's ecoline about yyal? Not heard of it. Any good?
C

Did some city street drawing today, first time in ages 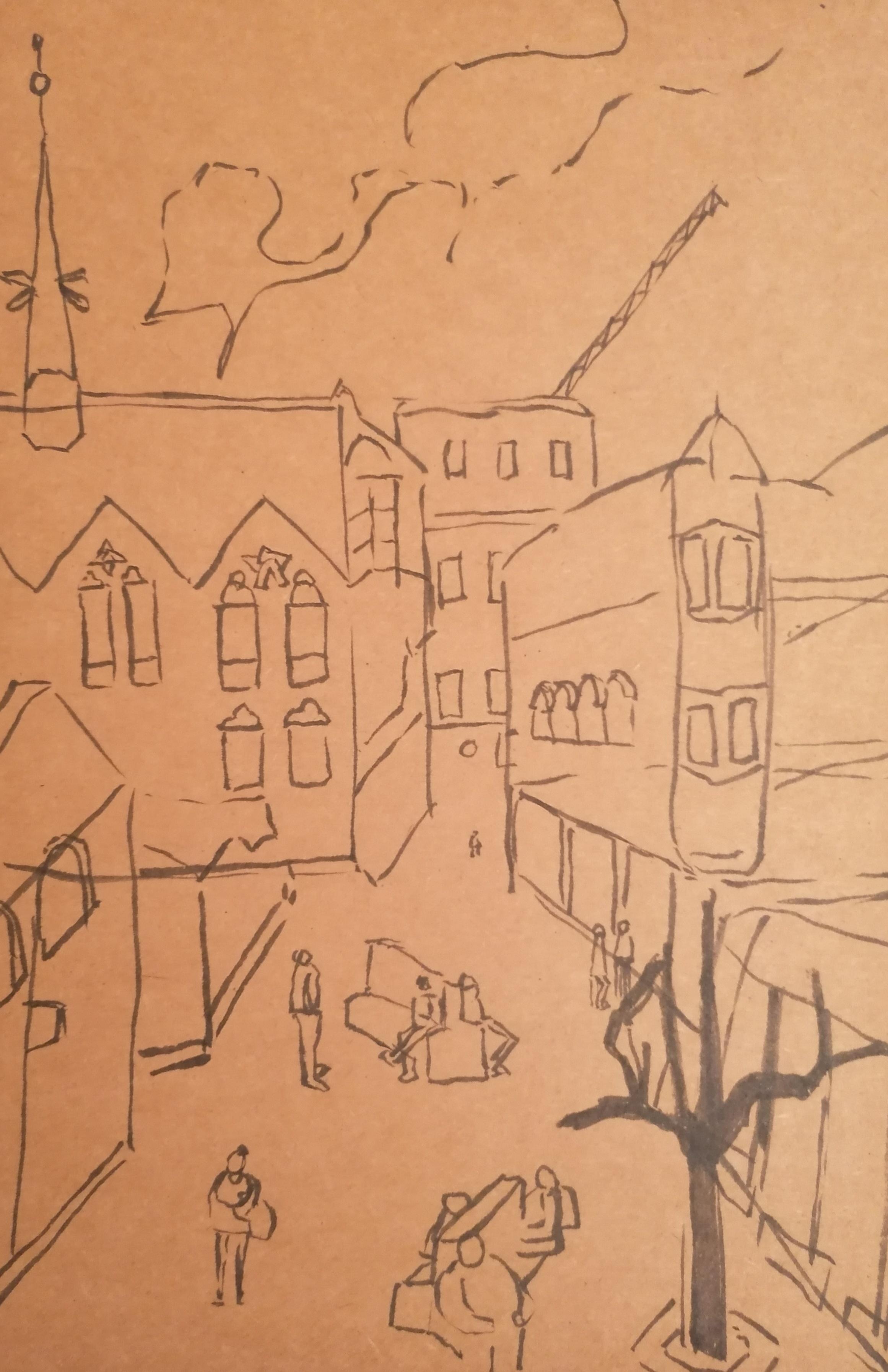 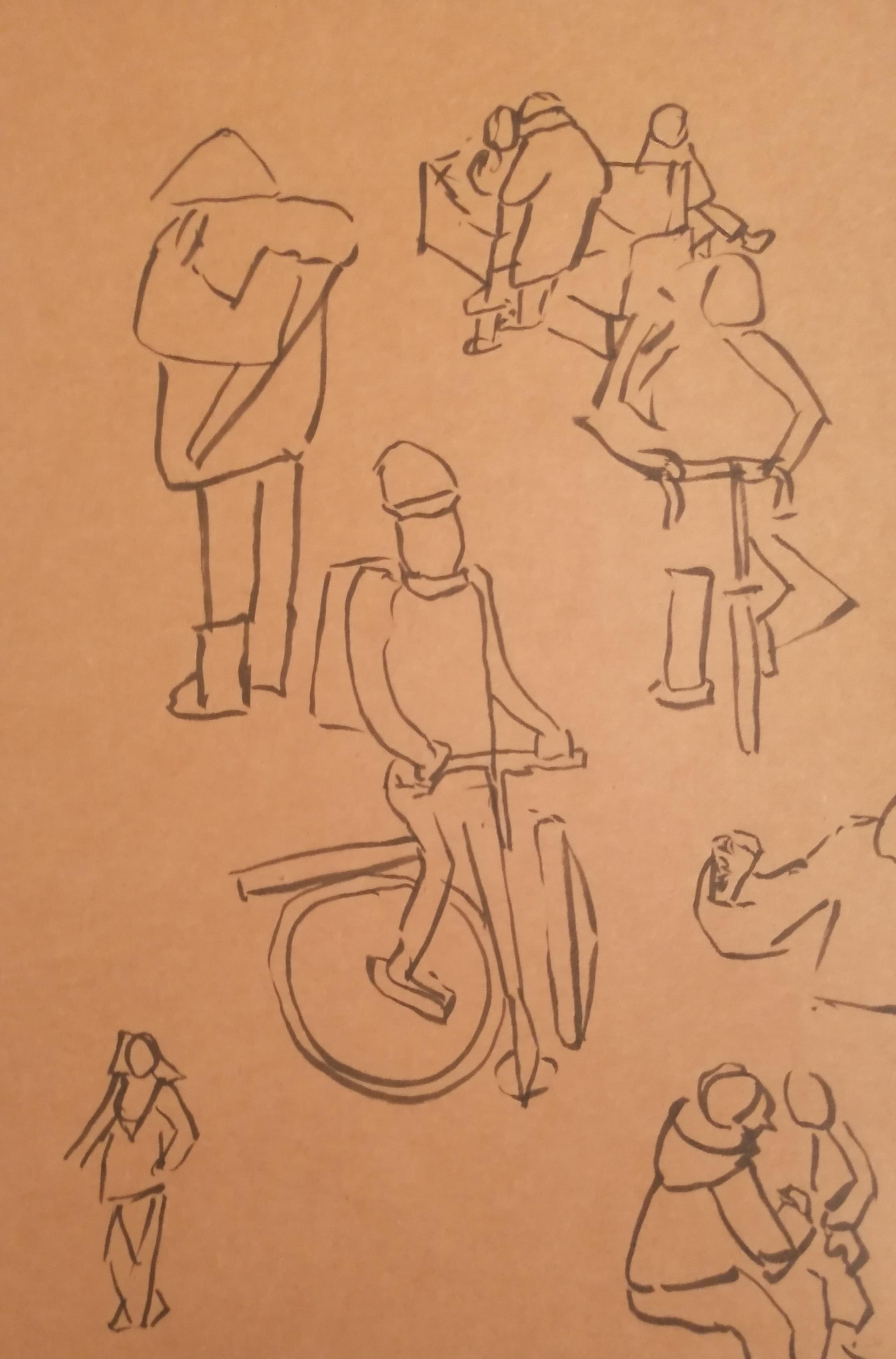 catalog said:
What's ecoline about yyal? Not heard of it. Any good?
Click to expand...

ah it's just liquid watercolour i guess? it's called ecoline here cos it's the name of the brand that sells it. i think you work with it as well? what i like about it is that the paper sucks it up so you drop it and it spreads around and if you use different colours they mix very nice. it's good for when you want to let loose control and have surprising results.
C

OK, I think i know what you mean, like a brush pen? Yeah that's what I use most of the time
P 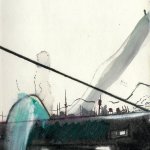 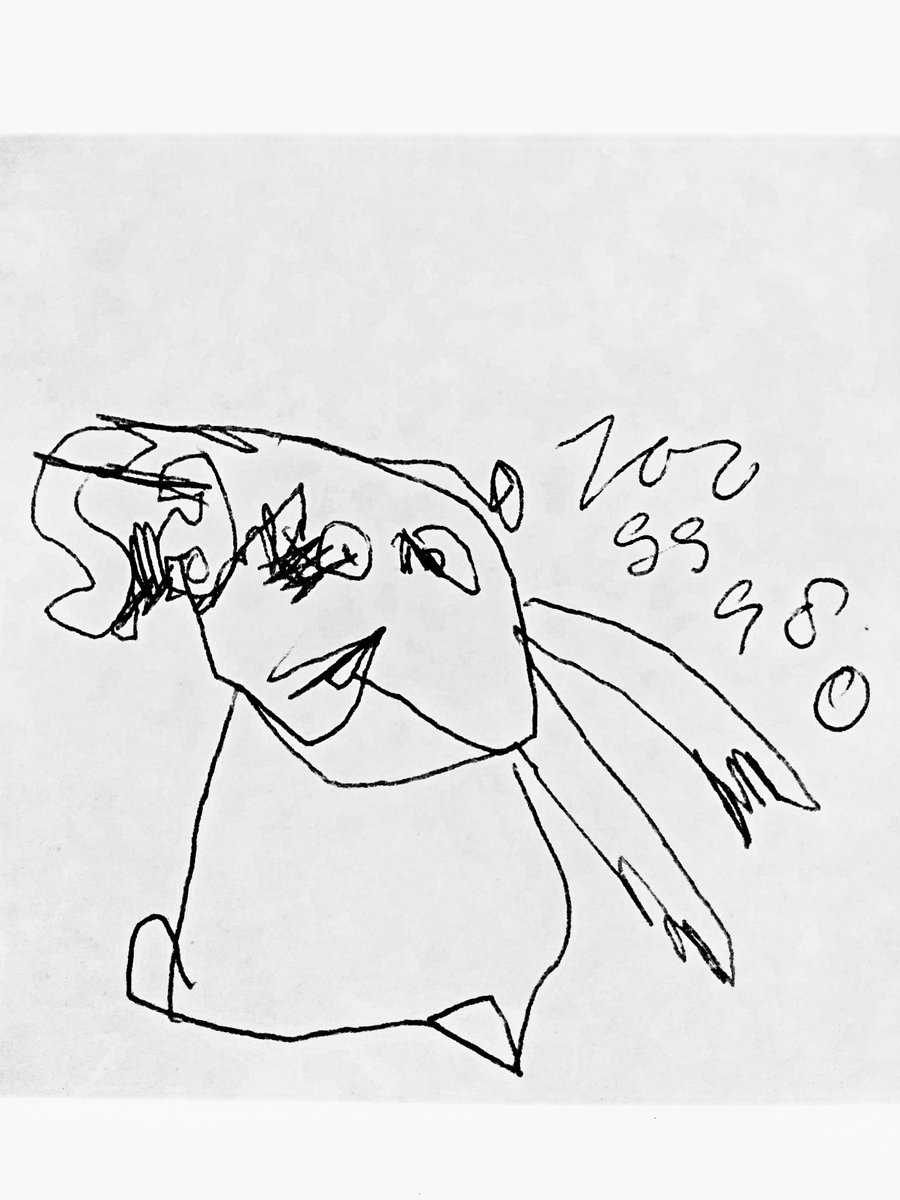 for a beginner: how do I deal with the cringe that ultimately appears when I draw something with full attention?
C

Dont draw with full attention? Too much pressure.

Or only draw with full attention once you've done some warm ups, like where you draw quick and do lots of stuff. Do like 10 still lifes in 30 mins.

Also copying helps, comic panels are good to copy, or any picture or painting you like. Or stills from films.

Just copy to a different size to test yourself. You can also turn the thing you are copying upside down to help.

Doing the observational drawing and the copying will help loosen you up if you don't draw much or are getting back into it after not doing it for a while. You don't wanna put pressure on it.
C

Inspired after reading a passage in Pynchon 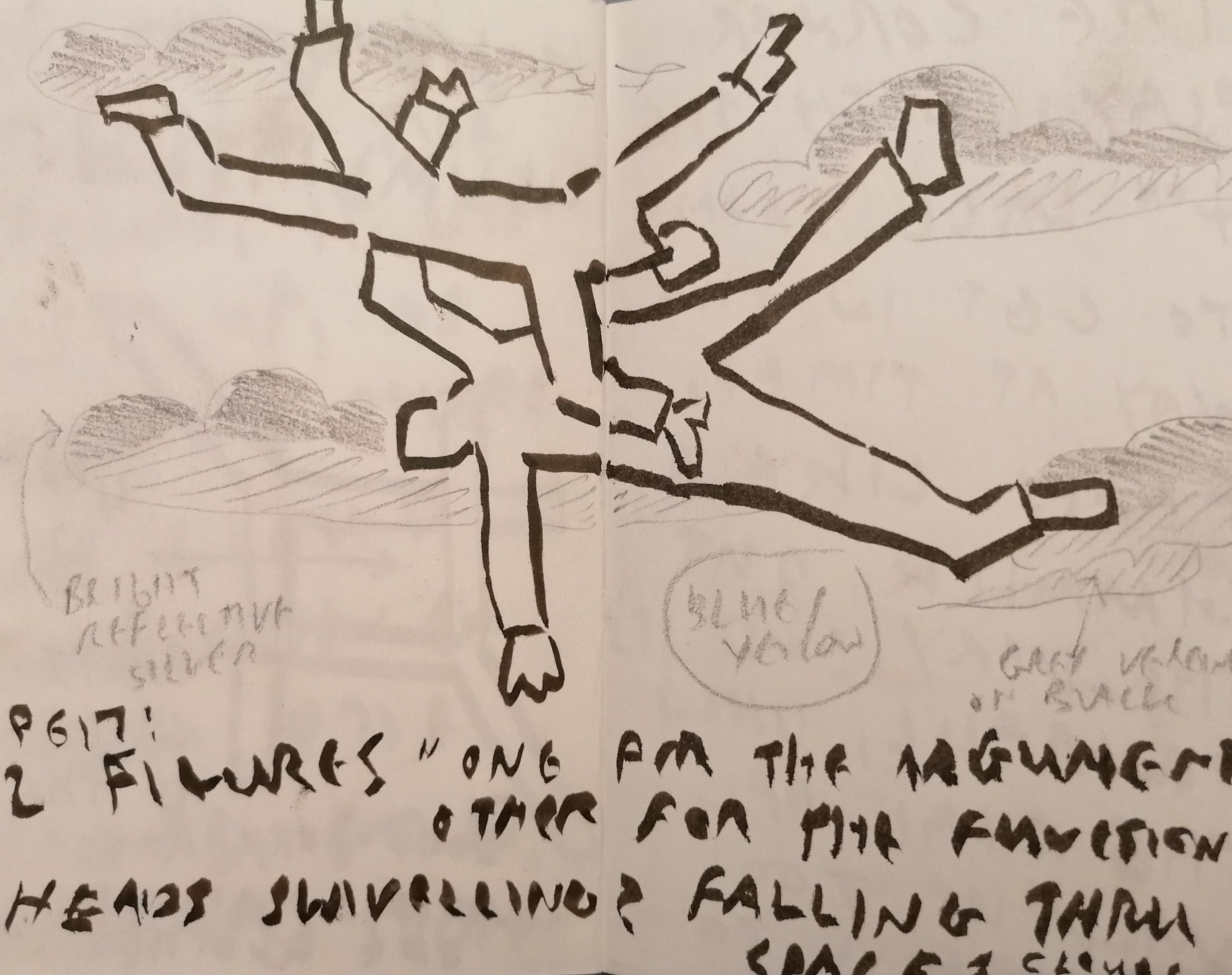 "It started harmlessly enough, when I was much younger, thinking about complex functions for the first time, really. Staring at the wallpaper. One night, at some god-awful hour, I understood that I couldn't get away with only one plane, I'd need two, one for the argument, one for the function, each with a real axis and an imaginary one, meaning four axes, all perpendicular to one another at the same point of origin, and the more I tried to see that, the crazier ordinary space became, until what you might call i, j, and k, the unit vectors of our given space, had each rotated an unknown number of degrees, about that unimaginable fourth axis, and I thought I had brain fever. I didn't sleep. I slept too much."
C 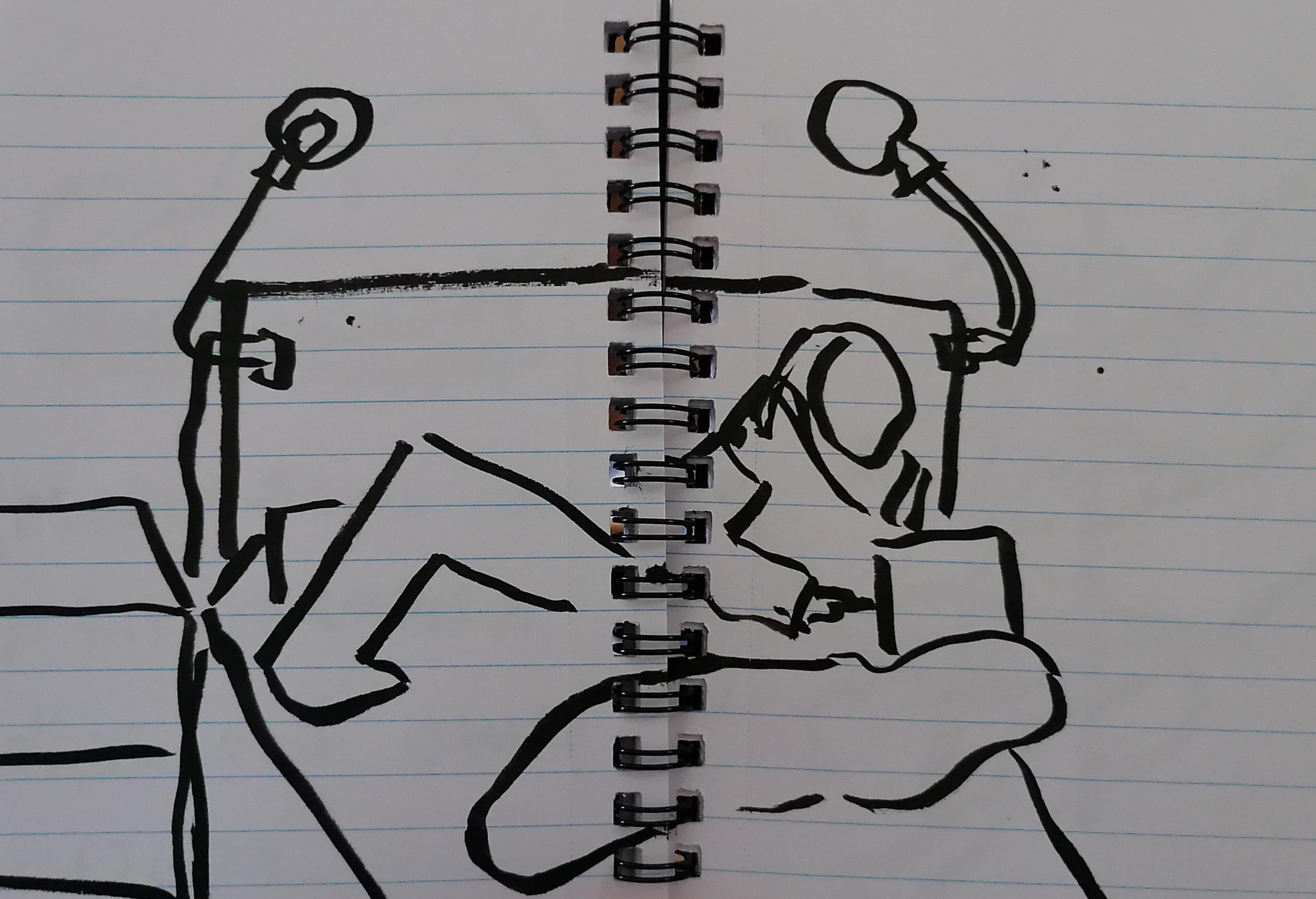 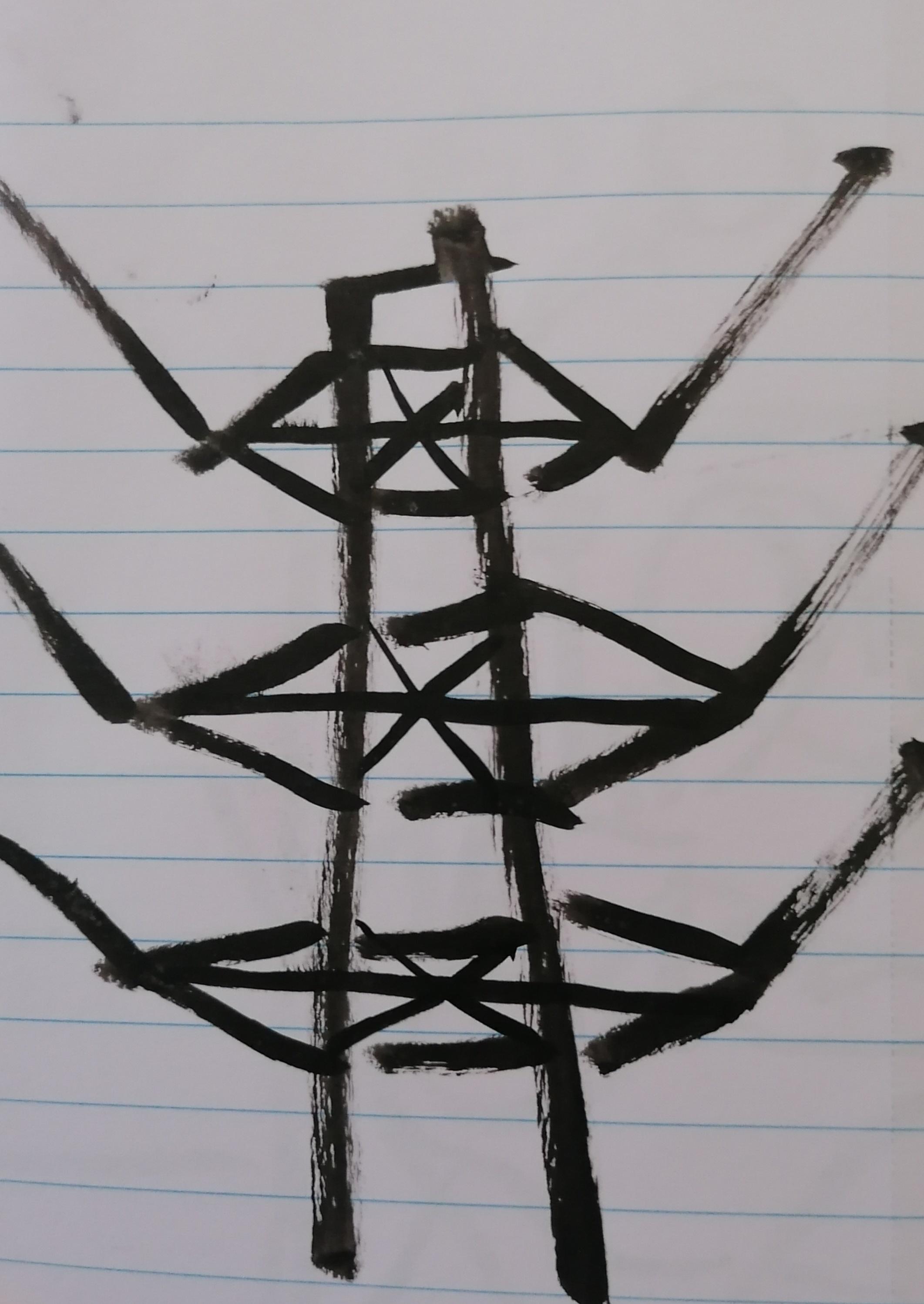 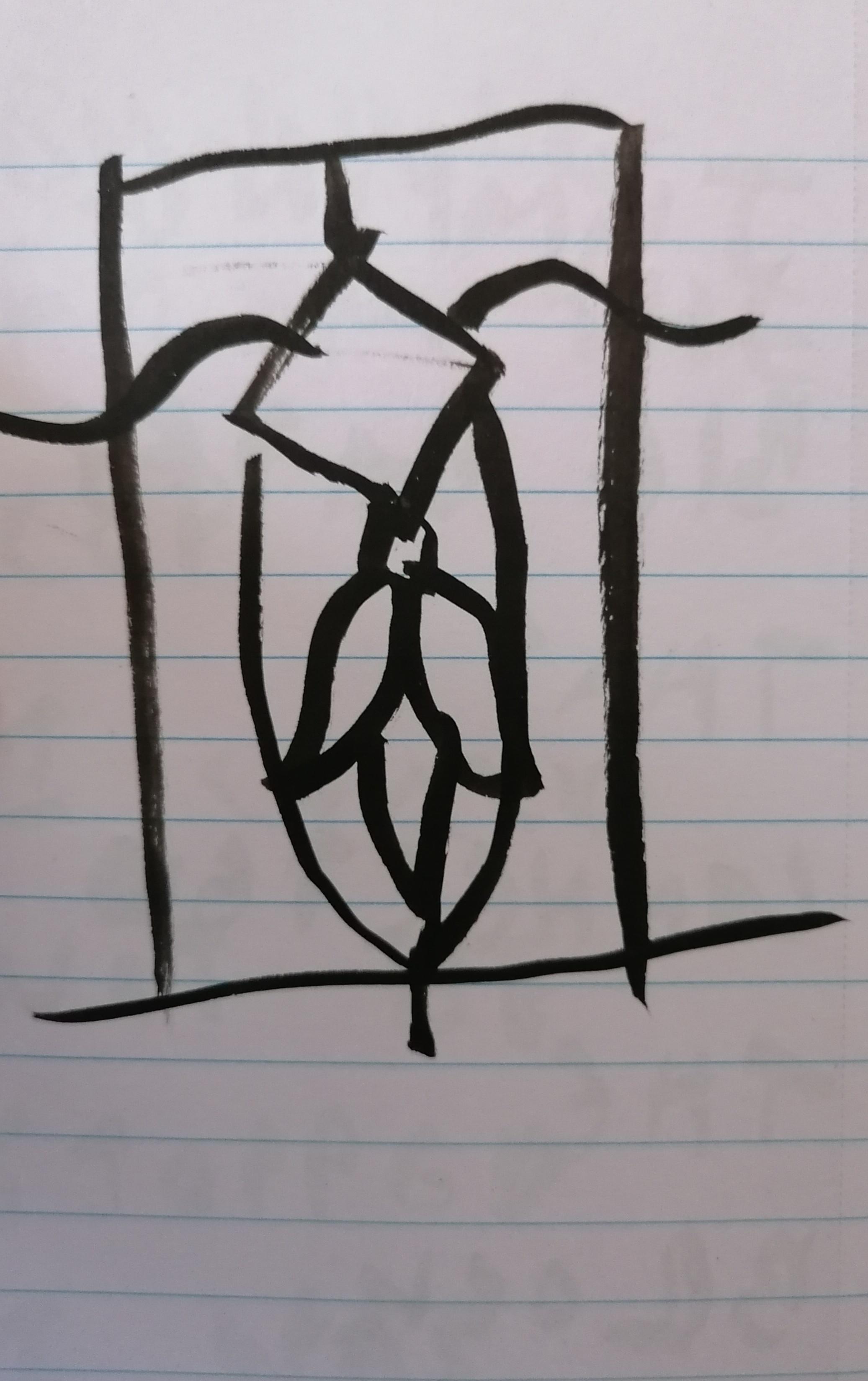 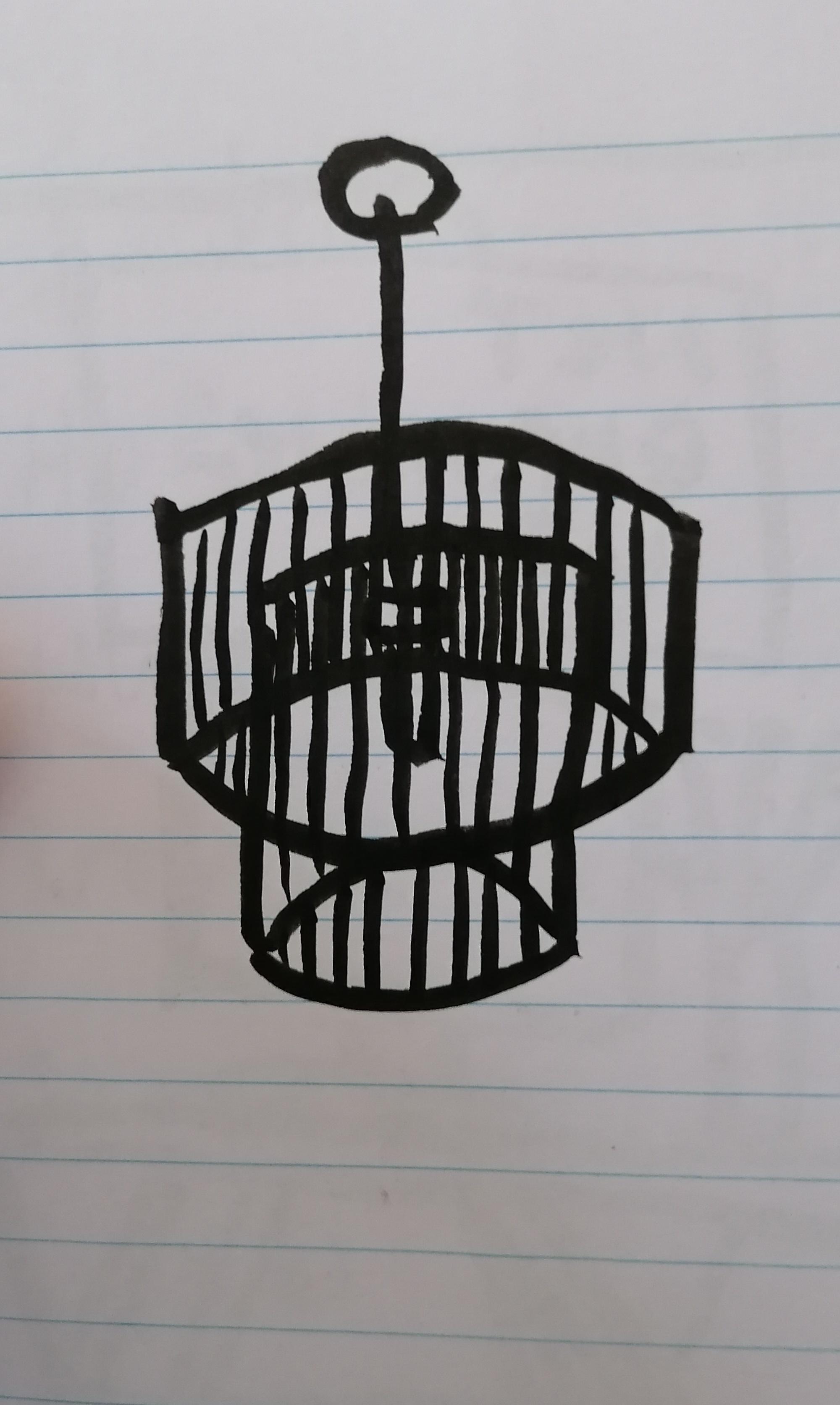 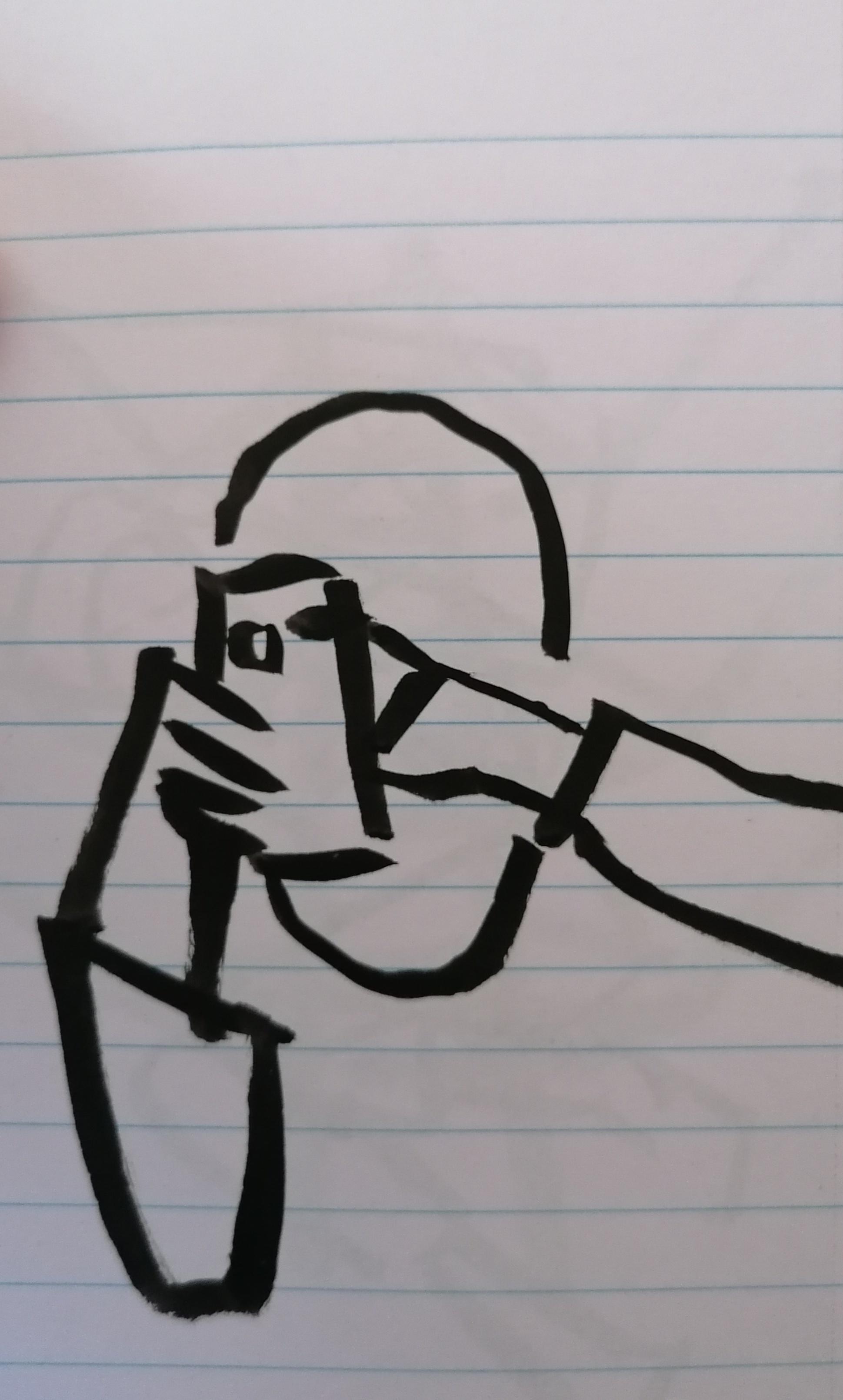 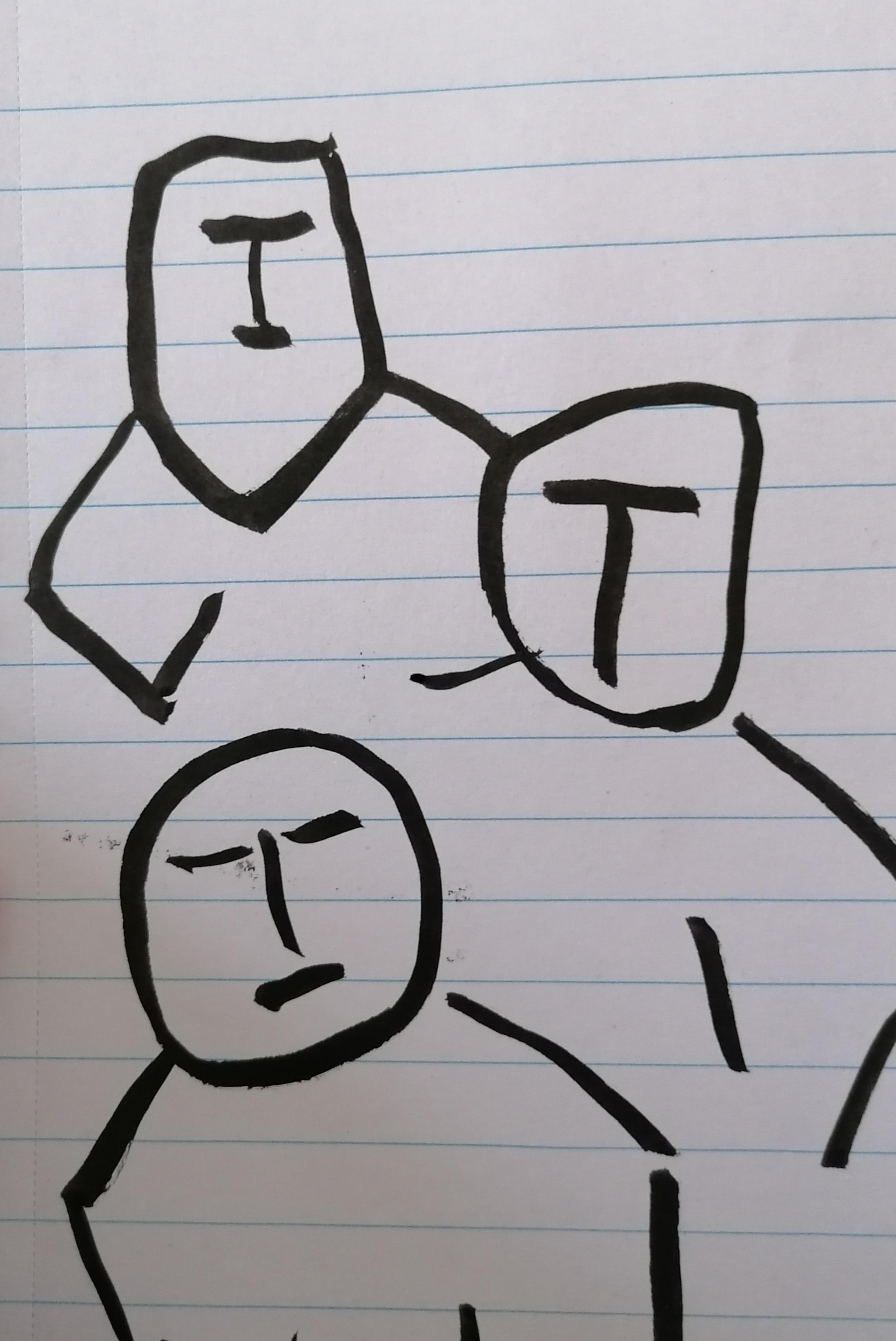 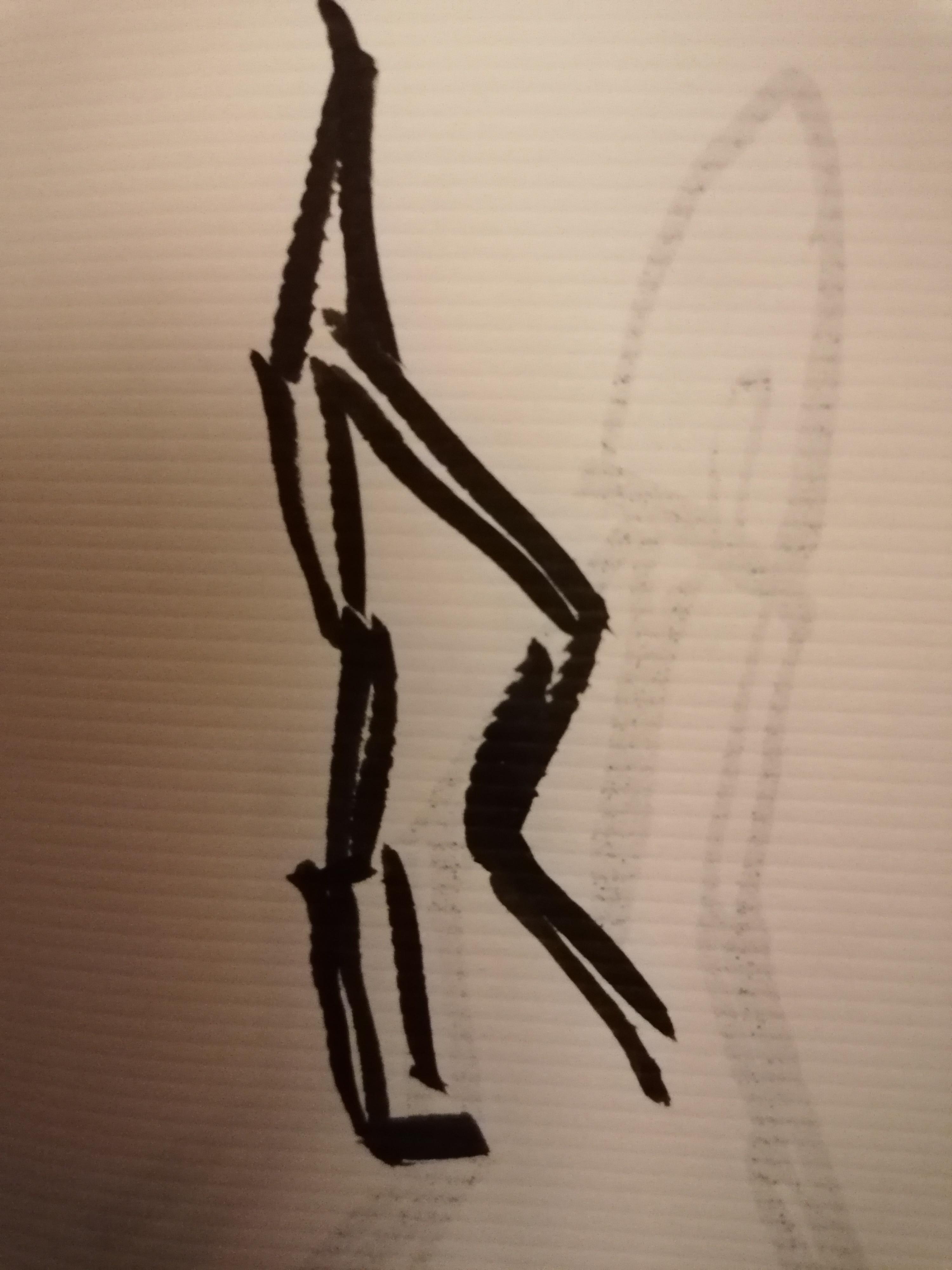 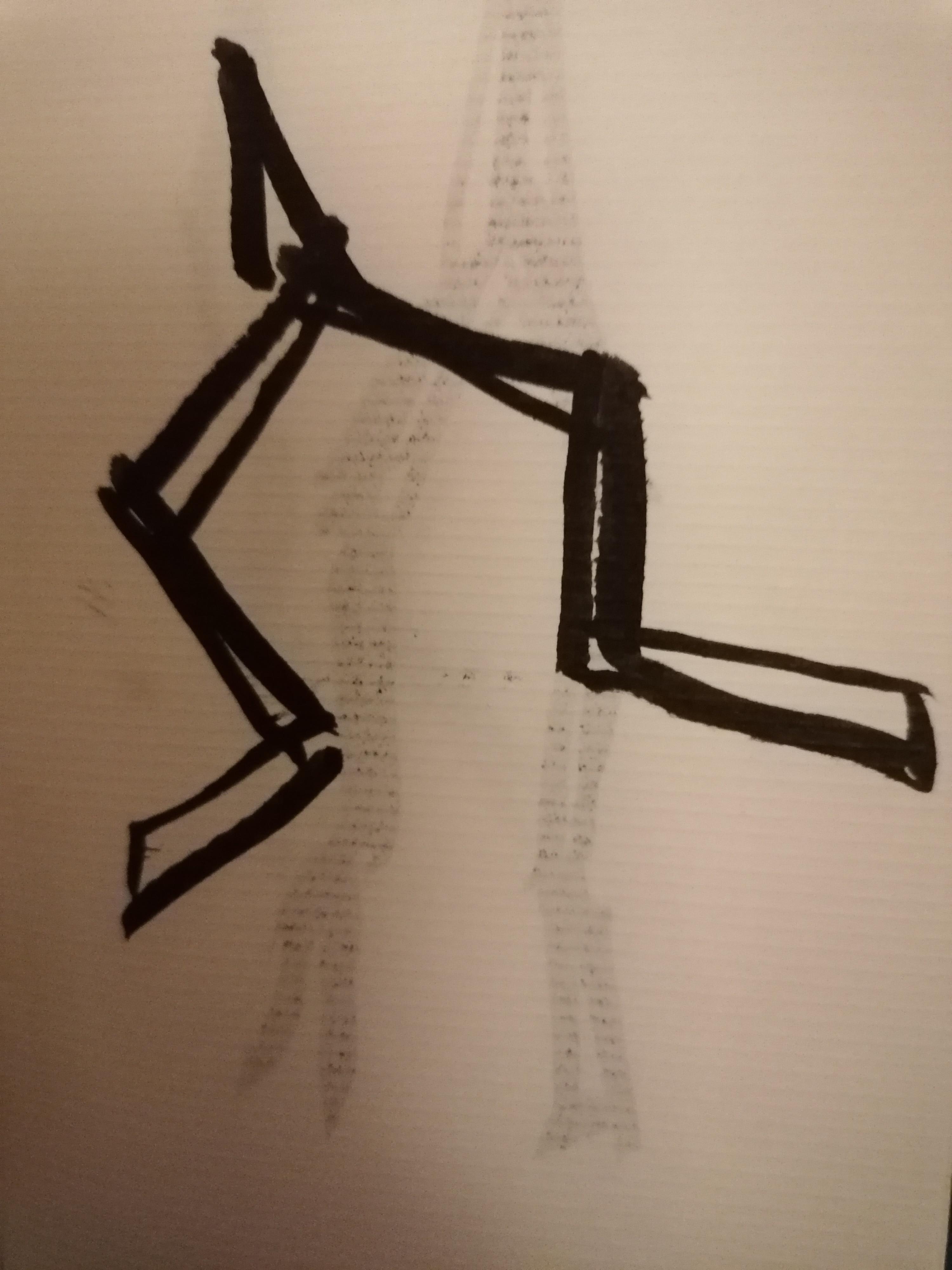 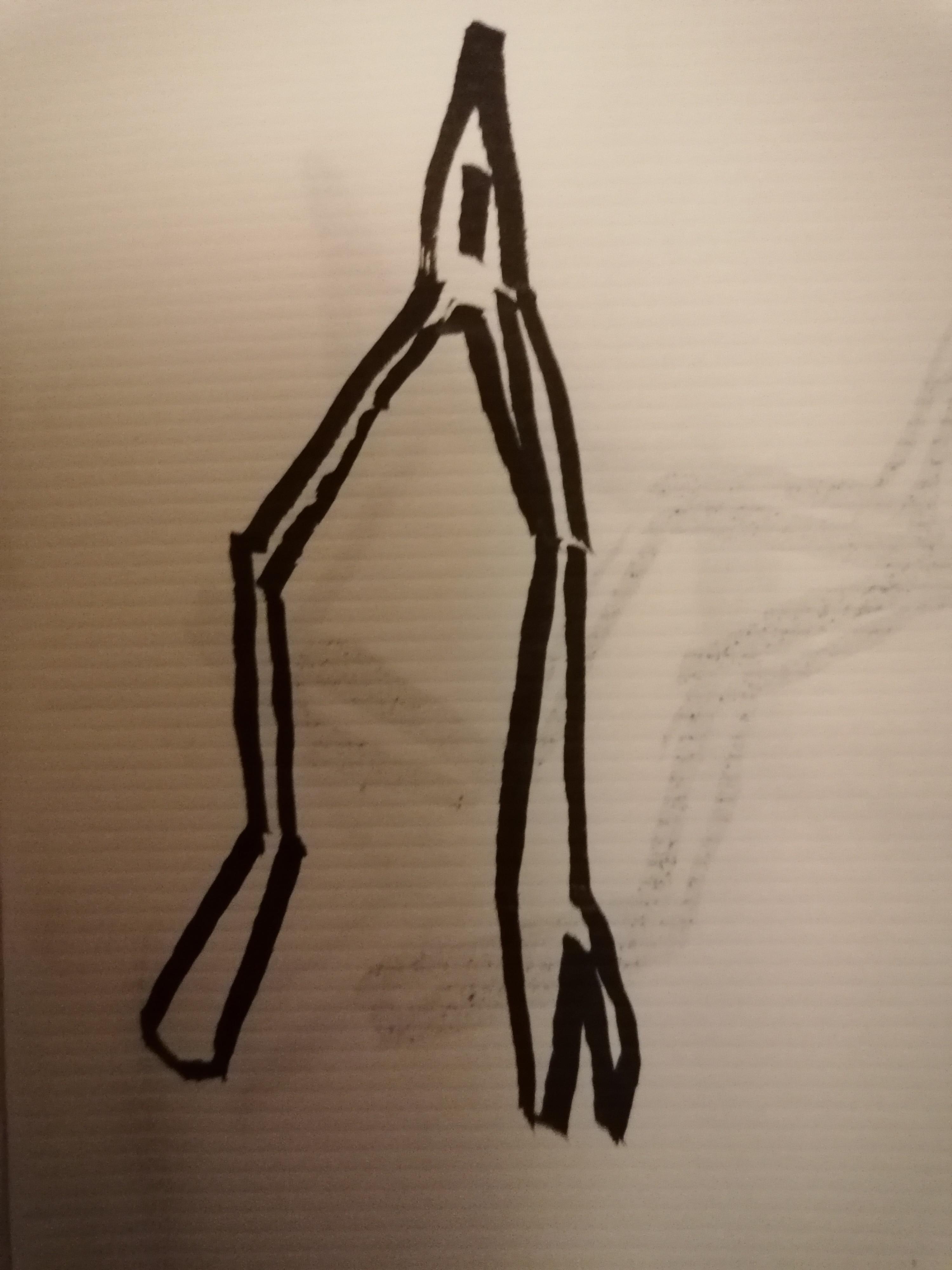 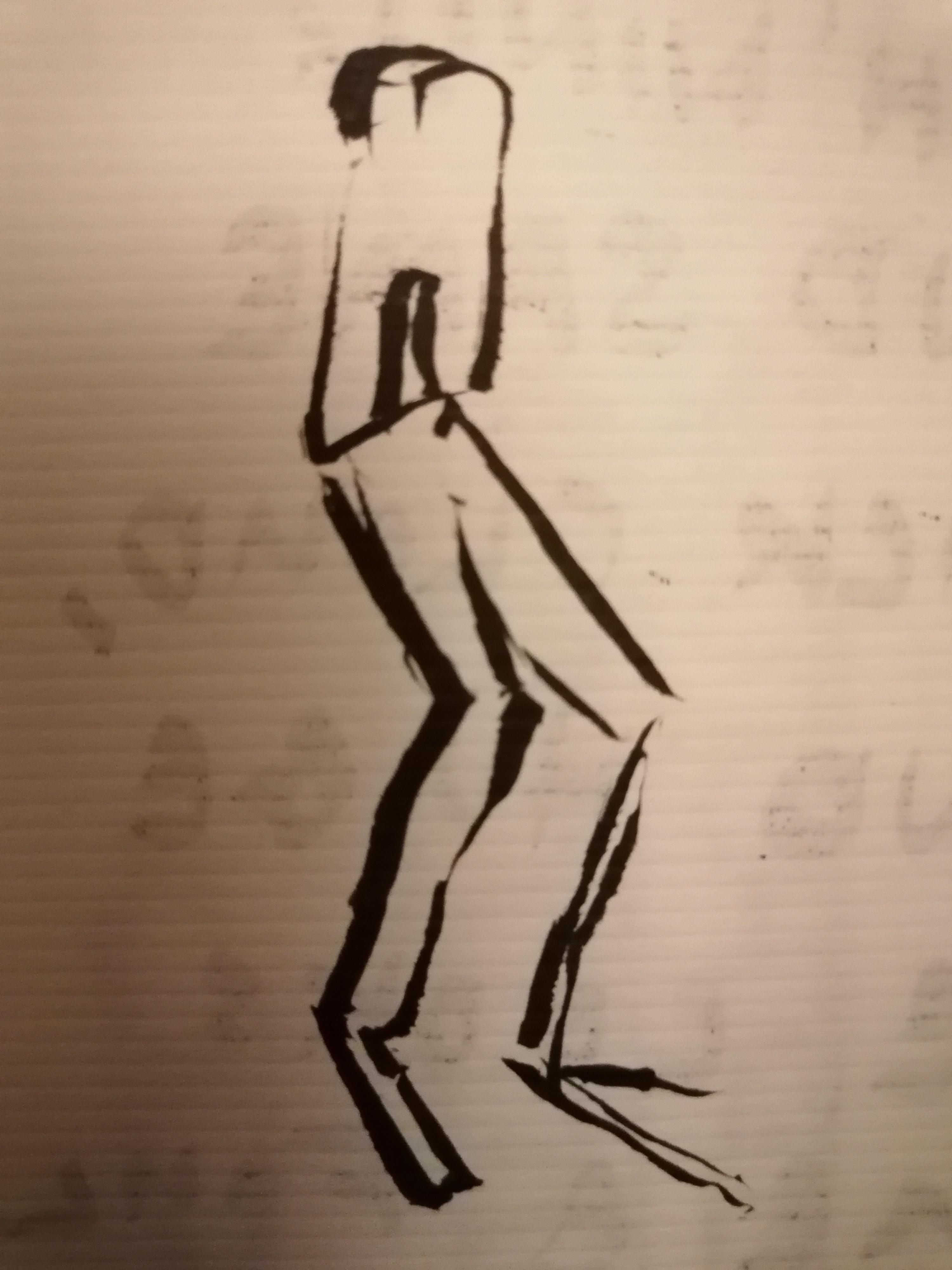 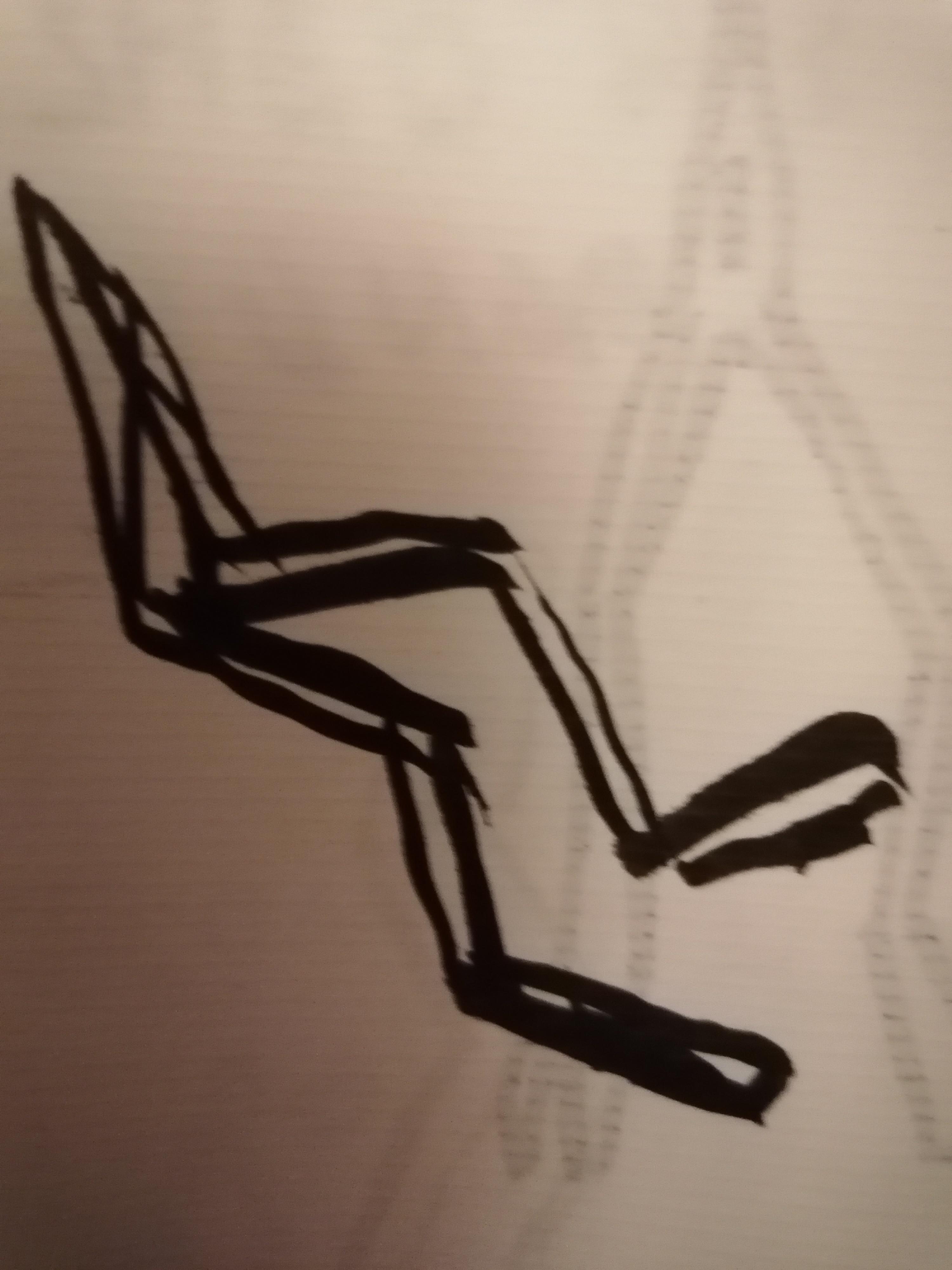 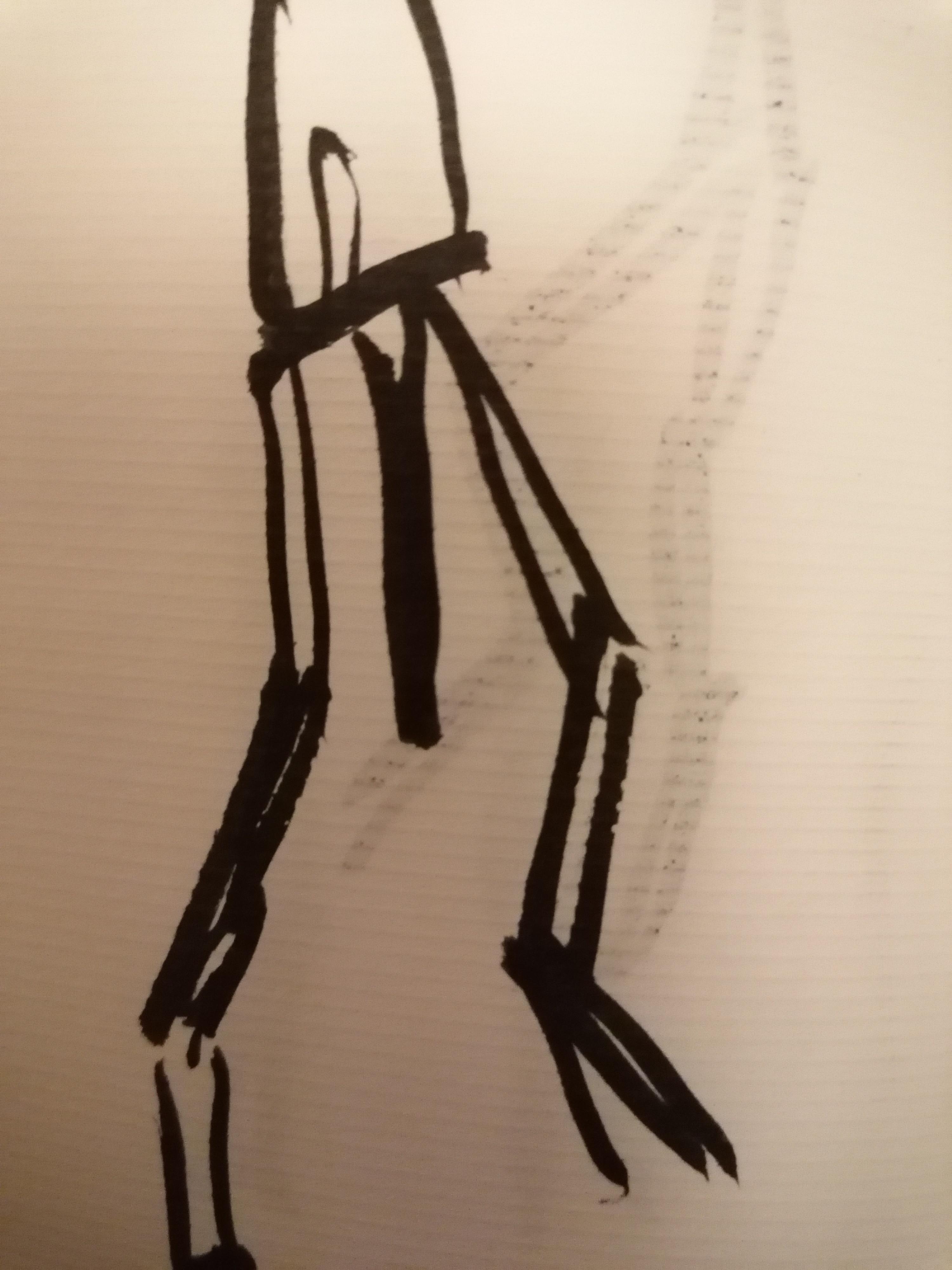 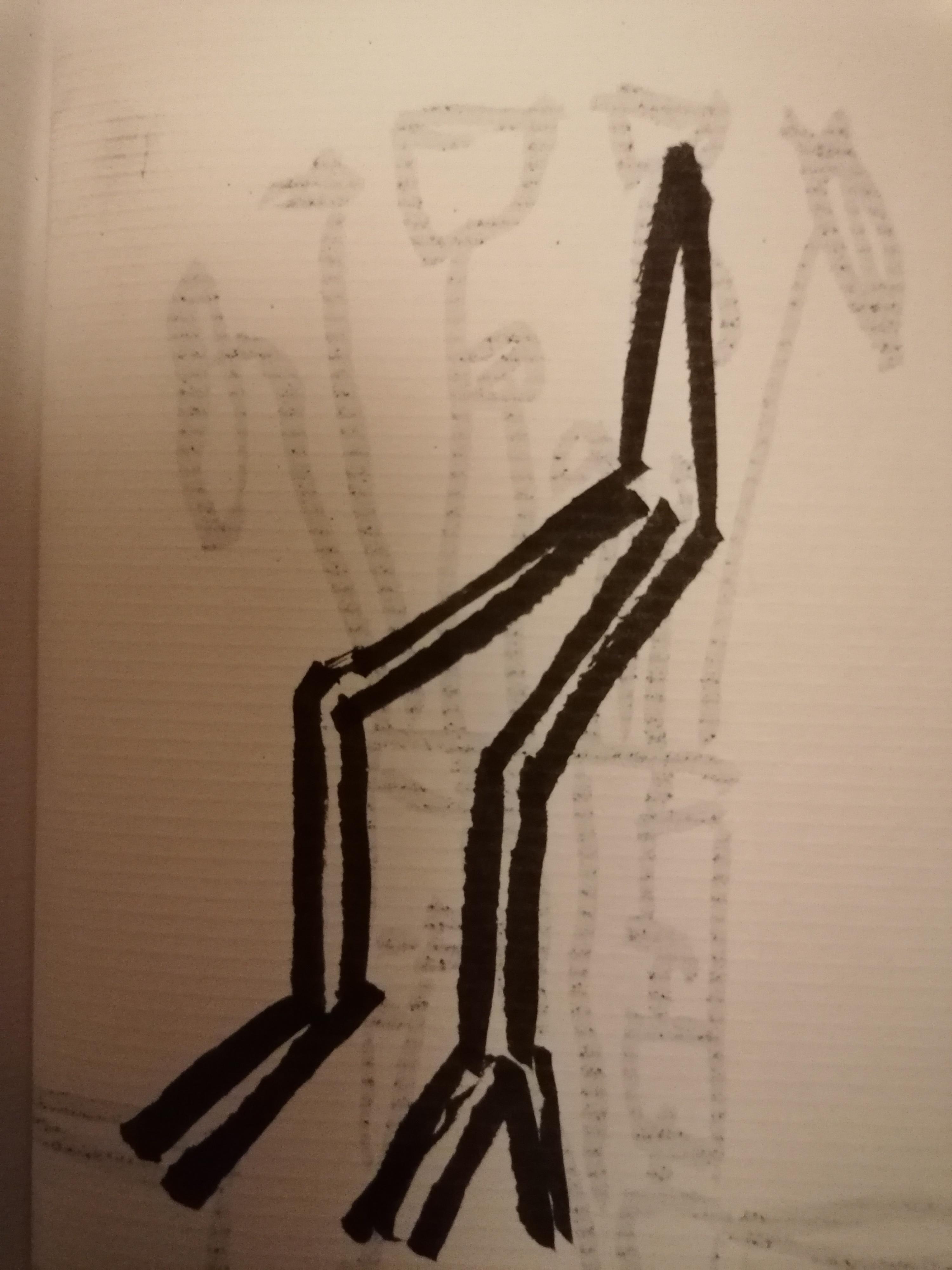 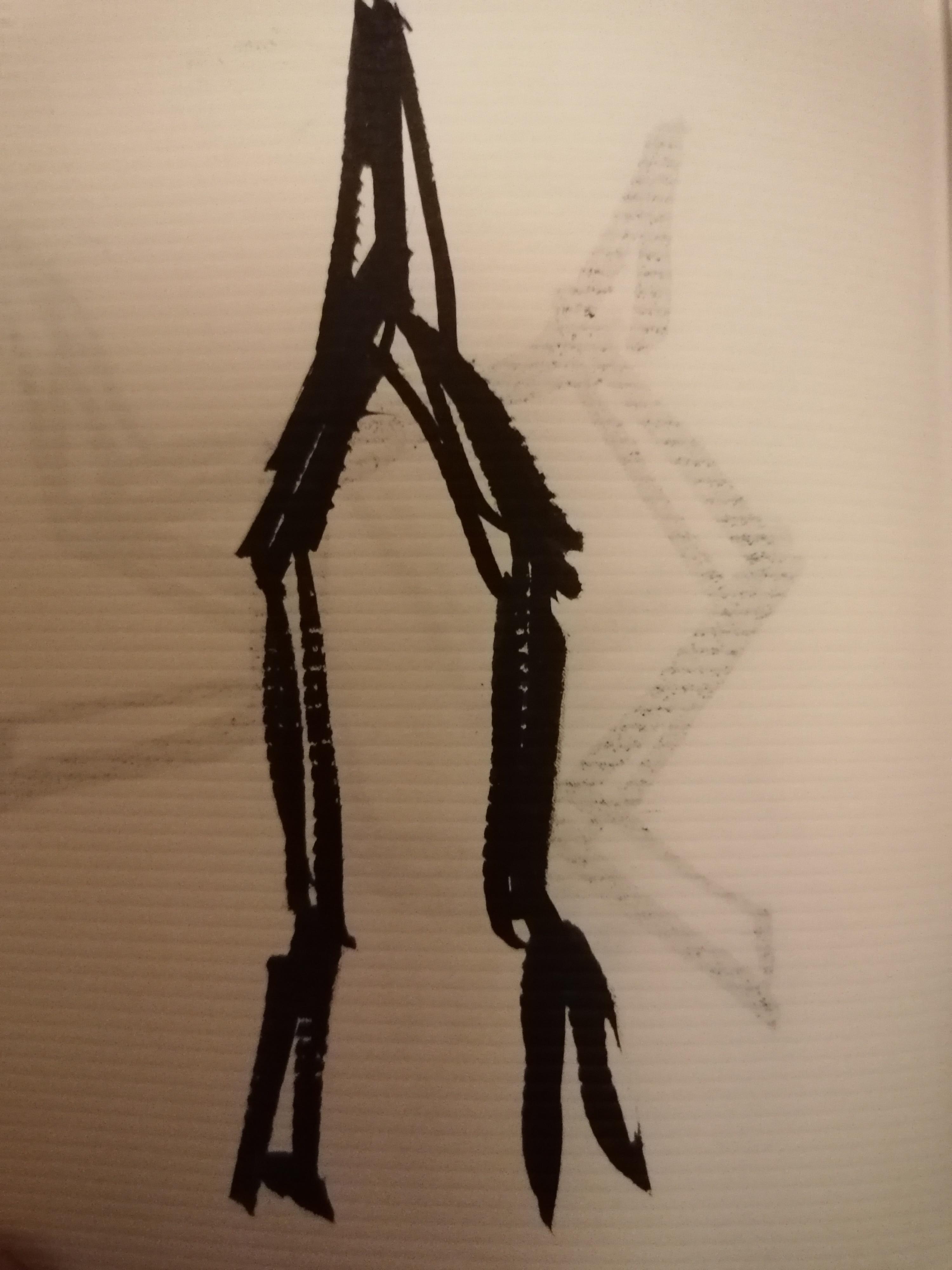