Inside Dominic Cummings' wild scheme to build a British Google via a no-deal Brexit: 'It's a bit of a simplistic way of thinking about technology'

Have heard some interesting rumors about the man and his plans. I heard thirdhand from someone who should know that he was promised by David Cameron, in the case of a Vote Leave victory, the ability to create a national program to try to create an AGI, funded like a serious weapons program.

Also that sometime during the spring, under lockdown, he was meeting with UK-based rationalists in person. He's a lesswrong boffin, as is frequently discussed, but I think he suffers from his distance from the center of that culture, in the sense that when even his readings of it are incoherent, nobody around him is able to speak the ergot well enough to challenge him on it.

He once linked to a PDF I had dug up about Chinese technoscientific thought—he seemed convinced that Qian Xuesen's theory of "Metasynthetic Analysis" for the "Open Complex Giant System" was a genuine breakthrough of systems thinking rather than a failed attempt to square the circle of the unpredictability of open systems.

He may not be thoroughly correct, but he is coherent enough to be dangerous, with enough real advantages over Whitehall that I think he'll remain a major force until he finds a reason to fall on his sword. He's well known for his love of Bismarck, but I think the grand version of a Cummings legacy (a sight we're of course unlikely to see) would look something more like Mao's.

You a regular reader of his blog?

I've dug deep in the past. Not much new these days. I'd say he's got about 15% of the material necessary to launch a genuinely new ideology for the future (more than most) and then a bunch of weird tory racism thrown in for good measure.

Apparently his father-in-law's a big proponent of 'breeding'. Saw a clip a while back of him explaining it to some perplexed members of the public.

I keep meaning to read Cummings' blog, but I can never be bothered. Seems like such a slog. That Hollow Men post's huge.
C

i read a bit of that long PDF he did, of how education should be. was really boring, terribly written, very disappointing. full of really stupid sweeping statements with a massive over reliance on ancient history that came off to me as shallow. haven't bothered with anything else since.
B

I probably wouldn't read his blog cos he seems like a massive cunt tbh.
M

Im in a WhatsApp group Dominic Cummings was in, he flounced because someone called him Dominic Bummings after posting that photo where he had builders bum.

beiser said:
I've dug deep in the past. Not much new these days. I'd say he's got about 15% of the material necessary to launch a genuinely new ideology for the future (more than most) and then a bunch of weird tory racism thrown in for good measure.
Click to expand...

What's the sketch of material worth keeping ("new ideology")—or is it just a LW/blogosphere mishmash?

muser said:
Im in a WhatsApp group Dominic Cummings was in, he flounced because someone called him Dominic Bummings after posting that photo where he had builders bum.
Click to expand...

There's a recently joined user on the b3ta talk board called "Dominant Bummings", which I thought was quite good.

suspendedreason said:
What's the sketch of material worth keeping ("new ideology")—or is it just a LW/blogosphere mishmash?
Click to expand...

I think some of it is that. The "Bret Victor / tools for thought for policy" sketch is insufficient / underdeveloped but a very welcome step in the right direction. He's got the "you need an ARPA to push economic growth from the bottom up" shtick down—not the first to say it but he gets it right at least. He has a good intuition for that which issues are actually responsive to public opinion, and which are only responsive to reality. That said, he's clearly poorly read on certain bits of reality, especially in economics. He has it down that bureaucratic reform is perhaps the most important lever, and that failure to get it right will doom all sorts of other measures.

I am fascinated by how he's an IQ wanker and _also_ believes that the UK government is filled with lazy incompetents who went to Oxford—clearly of two minds on nepotism and heredity.
C 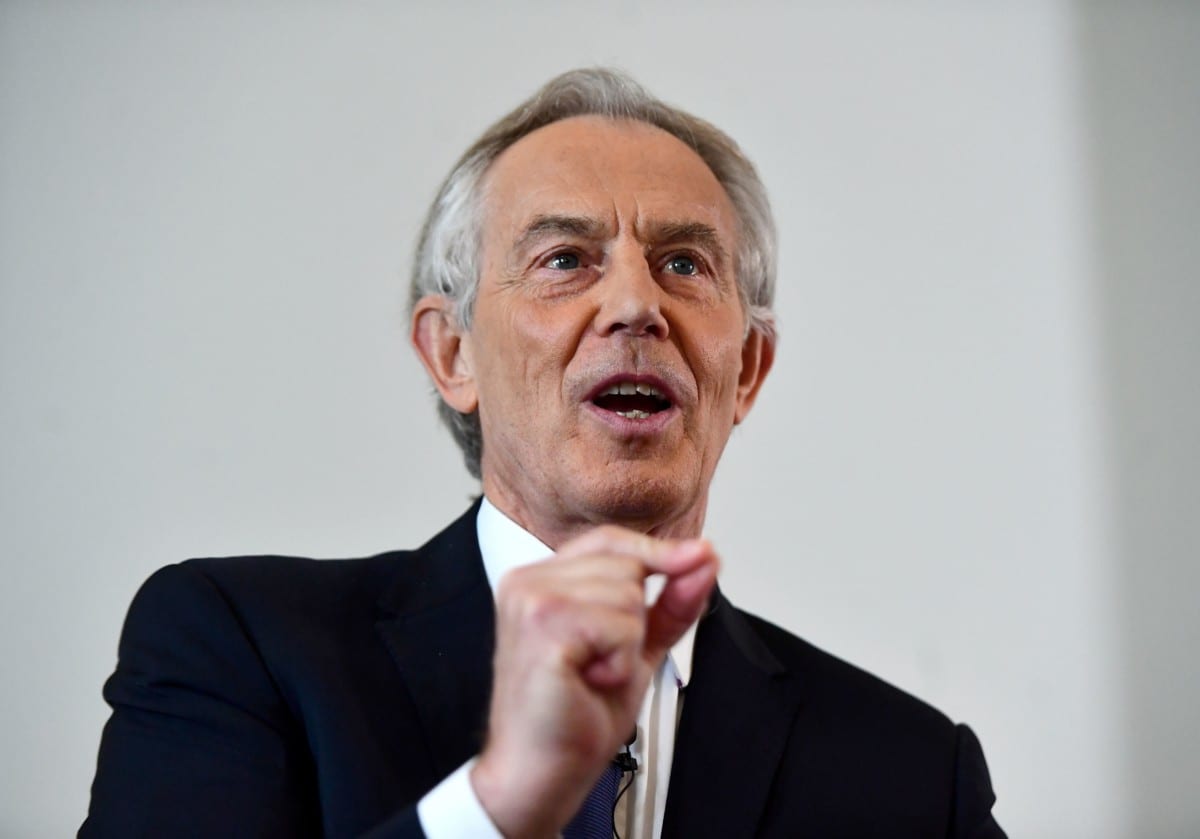 Only in Europe, where there's only one tech company of note, could you get away with that line.

Apple, the most successful of all the tech companies, is in fact centrally planned, in what resembles nothing so much as the Jiang/Hu-era CCP: point-to-surface sharing of successes, a militaristic top-down dissemination of goals combined with a bottom-up, experimental approach to tactics. Amazon, on the other hand, operates as basically an open-ended capital allocation process.

To make bureaucratic reform other than a cargo cult, you need to pursue it in place, guided by anthropological study rather than a pre-determined rearrangement of titles.

We have a thread or two on gamification where I brought up Blair wanting people organised into 'Chapters' and 'Guilds'. I doubt he's personally influenced by games, but it's now the language of games.

To make bureaucratic reform other than a cargo cult, you need to pursue it in place, guided by anthropological study rather than a pre-determined rearrangement of titles.
Click to expand...

I haven't heard that either. Synonymous with "point-to-plane" perhaps? As in, a successful/optimal point in a distribution then influences the metric of the next distribution?

That is, a variety of approaches are simultaneously activated, each a point in the distribution, under some broad parameters. And then the most successful point, or neighborhood thereof, comes to redefine/refine the parameters of the next iteration?