The distribution of computing

Just having set up a BOINC account with a Gridcoin wallet, I got to thinking about how this all works, technically, and what it all means, philosophically.

Anyone have any experience with BOINC or any other crowdsourced research or distributed computing?

Granted, the philosophical significance, now that I think about it, can be generalized to include the internet as a whole. But perhaps distributed computing foregrounds something interesting - perhaps it foregrounds a kind of responsibility.

Instead of accidentally generating data useful to someone else, now you are intentionally doing it. The data that was once the byproduct of your digital trafficking, is now your product.

Does this difference in intentionality have philosophic significance? More of a telecoordination, rather than some tech-giant sweeping up the scraps that we didn't even know we were dropping.

While the technics are still iffy for me, this much is evident: decentralized computing seems to permit larger throughput, and thus expedites the processing of vast datasets. As this pertains to the philosophy: could decentralization be essential in the scaling of complexity-processing?

Also, I did a quick search for keywords, but didn't find any immediately pertinent threads - my apologies if this is reheated hash.

Sorry not to get back sooner on this, it's been in my mind - a couple points occured to me, from my perspective, which are around indie and ethical tech# less theoretical than the OP i think?

* burning resources arbitrarily in order to generate hashes or whatever is riduiculously environmentally destructive - the cloud is of course a filthy data centre often powered by coal. even if the pointless activity is ultimately diverted to something useful.

* there is a movement towards decentralisation of computing, against the recent trend of monopolies like the googlefacetwat, which is on a slightly different layer from distributed computing, more about the control and ownership i guess

so i suppose my perspective is more about i don't care what the overall objectives are, just do it right on the way!

I agree - the consumption/cost required for any serious processing/throughput is nasty, regardless of the objective. I very often lose track of the hardware ramifications. That said, the issue with this could be said to be a very broad issue, pertaining to far more than distributed computing.

Even if technical developments allow for higher processing at lower energy consumption, there will arguably always be projects/instances that push the boundaries and suck up insane amounts of power - just at ever higher orders of... FLOPS? Not sure.

But anyway, the environmental point alone outweighs the scientific prospects. But, provided we can circumnavigate the former, the latter can be quite enticing, no?

i don't know whether computers/ai are even good at complexity at all, they are good at simplicity in enormous amounts.

with complexity comes exponential unpredictablity and disproportionately significant exceptions and outliers that defy modelling, effects too organic to be simulated - this is way out of my lane of course and i may be misdefining wildly, but may i ask instead

how to best utilise this distributed network of human brains?

sufi said:
i don't know whether computers/ai are even good at complexity at all, they are good at simplicity in enormous amounts.

with complexity comes exponential unpredictablity and disproportionately significant exceptions and outliers that defy modelling, effects too organic to be simulated - this is way out of my lane of course and i may be misdefining wildly, but may i ask instead

how to best utilise this distributed network of human brains?
Click to expand...

Aha, nearly my central question as of late. It seems to involve an enhanced comfortability trafficking through information that one finds too complex - comfortability in the unknown. So long as one can endure the state of intellectual instability, one can make it to the next ledge up - and it is ledges all the way up. I should dig around here for talk of neural networks.

I would be glad to unpack this further, but you're onto the gist. What strikes me about this whole distributed-computing/internet-of-things is that it can be figured, in a way, as a digital analogue of what we, collectively, constitute (assuming our own operating language isn't fundamentally digital, which it might be). In case that sounds obvious, I feel compelled to claim an insufficient articulation, because none of this is obvious to me, ultimately. Plus, I generally figure obviousness as an impediment to further discernment.

But as for the technical stuff, also out of my league, all the P=NP stuff, etc - I guess the closest thing we can get to exponential growth just the occasional modal/paradigmatic shift upward, some order of magnitude. A sort of staggered pseudo-exponentiation, with not clear-cut runaway, no ultimate singularity. I wonder if there's a name for such a function.

Perhaps all the quantum computational theory does hold the key here, but again its hazy territory for me - not sure what the quantum bit's superposed states really entails, circuitry-wise. Not even sure if it can be really classified as binary computing. Anyway, if this boosts our simulations enough, we get that much closer to designing intelligent matter.

So yeah, I guess it just depends on how we define complexity here, and if it always signifies some peripheral horizon, everything we are able to see being comparatively simple. Our standards digest increasing scales of complexity, in such a manner that it doesn't seem complex after a certain point. A certain kind of informational metabolism that becomes increasingly effective, or perhaps can be figured as a broadening bandwidth that allows for wider streams of throughput - the interplay of which throughput can be figured as the complexity I have in mind. The amount of connections possible within the throughput. Abstruse and fragmented, I admit. I'm a bit tired.

There are just so many fronts to move on.

beakerbrowser.com
This is quite interesting. Decentralization does speak to me quite a lot within the non-blockchain context.

Haven't heard of that, but it looks really cool. Much of the blockchain/crypto stuff is like this, plus a lot of financial hype that often distracts from it. Audius as the decentralized music streaming competitor to Spotify, Akash as the decentralized network computing service competitor to AWS (although hardly at the same level I presume). But both of these examples use tokens. Much of the time, in my opinion, the token isn't warranted. 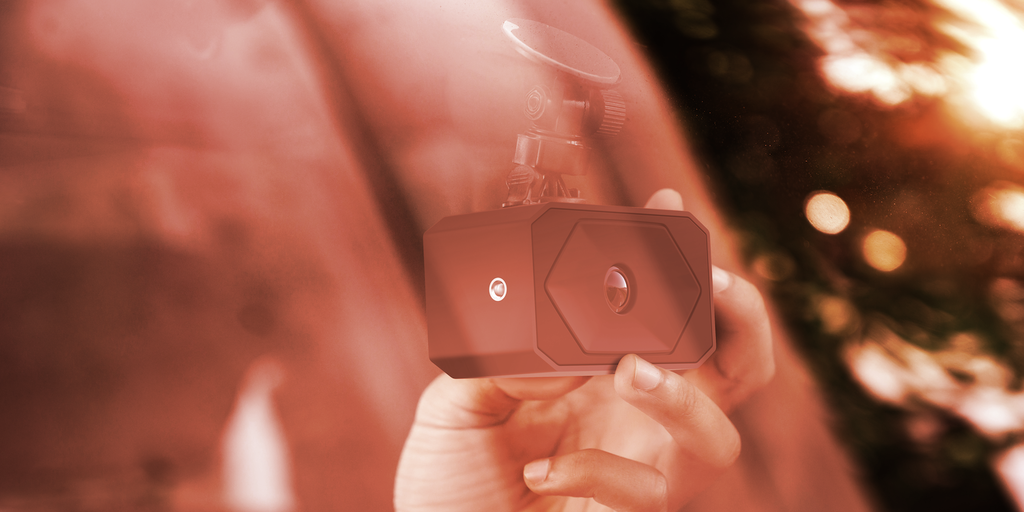 Hivemapper rewards users with tokens for passively capturing mapping data with dashcams in a model inspired by Helium.