After resigning from the party in December, I got a response from Membership Services yesterday, including:

The brutal truth is this vision is just a dream unless we win back the trust of the people. We have a long road ahead of us, but we’re not going to win back those we’ve lost with one single speech or a clever policy offer. Trust takes time and it starts with being a credible Opposition, taking the job seriously. That is what we will do.
Click to expand...

Okay, but basing political decisions on focus group results – e.g. don't criticize the government's handling of COVID too much because people don't like it – seems anything but credible to me, never mind a shameful abdication of responsibility. I wouldn't trust anyone whose politics are so utterly shallow.

john eden said:
I think probably it isn’t possible in England because England’s cultural centre of gravity is still Empire.

I don't think it's unfair to say that liberals and progressives in England feel quite differently about an Englishman flying a St George's cross in his garden than they do about a Scot flying the saltire.

I think you're right that English nationalism *is* overwhelmingly backwards-looking. It's all been channelled into Brexit in recent years, which is why "Lexit" was dead before it was born. Reasoned leftist critiques of the EU of the sort you've given were never going to hold a candle to Rule Britannia jingoism and WW2 nostalgia.
Last edited: Feb 4, 2021
B

100,000 people have died and they won't criticise the Government for their handling of this. What's even the fucking point?
D

The part that bothers me most about the patriotism thing is that they've started to throw around phrases like "open borders" as a negative - in the context of criticising the Covid response. FFS

DannyL said:
The part that bothers me most about the patriotism thing is that they've started to throw around phrases like "open borders" as a negative - in the context of criticising the Covid response. FFS
Click to expand...

They've rediscovered the origin of racism in pathogen threat.

And this is a whole new bag of shite...

Because the Labour party has no actual function or purpose it's developed into a machine for trolling itself.

Staff member
Me and Craner are launching a new party called the managerial party we will manage the country together me and him.

luka said:
I can't think of a better team to lead the country into a non ideological future destined to make sure no human potential is lost and everyone flourishes except Mr Tea who we will put in a horrible damp dungeon with no windows
Click to expand...

Sounds like a perfect spot for growing mushrooms. I'll be happy as Larry.

A fate worse than the covid thread

*Labour actually use Teams I believe

Is that ageism?
W 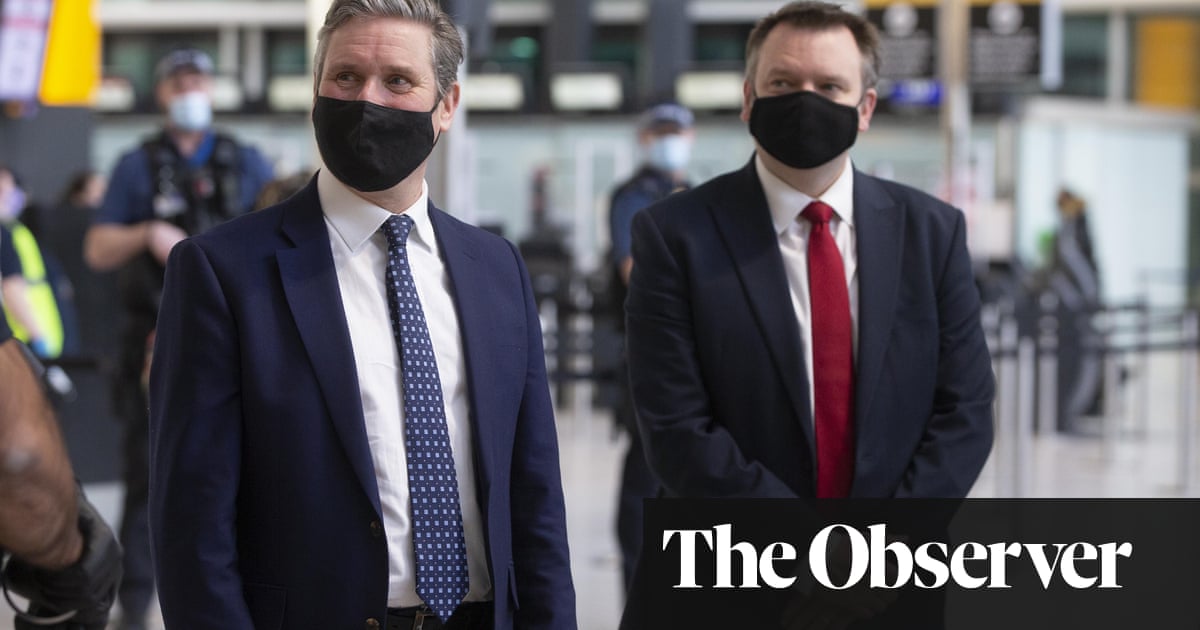