Corpsey said:
CARLY RAE JEPSEN - I REALLY LIKE YOU

Forgive me Father, for I forgot to listen to this song for four months.
Click to expand...

Autechre’s propensity for excess over the last seven years – numerous mixes, Warp Tapes 88–93, elseq 1–5, that eight hour NTS box set, and so on – may have obscured the eagerness of Rob Brown and Sean Booth to smuggle pop beauty into their fractured arrhythmias. To put it another way, we all might be forgiven for forgetting that these two have LPs like SIGN lurking in their compositional DNA. For all its hyperactive mania, 2013’s Exai was home to sloping, cybernetic gems like "jatevee C" and "YJY UX" where the duo’s inherent idiosyncrasies proved incapable of quashing all those sweet, sweet micro-hooks, jutting from their unfixed geometries like crystalline splinters.

On SIGN, Autechre lean harder into new age bliss than one might expect. Opener "M4 Lema" folds soothing, glowing tonal sweeps around digitised spackles and clicks. "r cazt" lays out a dissonant, stormy drone, its synthesizers flaring up like space rock guitars. "Metaz form8," with a host of extended overlapping chords and searching, psychedelic resolutions, is only slightly less linear than a Kali Malone or Sarah Davachi meditation. The cascading "all end" from NTS Sessions aside, they’ve rarely come across as quite this pretty, this ambient, this willing to sidestep the impossible 16 limbed IDM beat entirely.

Yet one can always count on Booth and Brown to wild out pensively and endearingly. Thus there’s the electronic xylophone bongo bounce of "si00" and the felicitous "au14," which sounds like the outcome of a long, very complex round of the memory game Simon. The tangled, baroque "sch.mefd 2" is another of those certified low-key Ae stunners – think "Gelk," "Y7" or "Vose In" – that captivates, apparently without really trying. Lumpen notes chase each other up and down engorged, echoing scales; separate chords stalk a warm, bleary melody. A percussive continuity is established – a pop, an imitation snare, a trail of snaps. Seemingly locked in a cycle of self-reinvention and darkening as it advances, the tune is as puzzling as it is gorgeous.
Click to expand...

Staff member
can you 'wild out' 'pensively'???
W

I thought The Wire was supposed to be good.

Staff member
hasnt been good since about 1999. 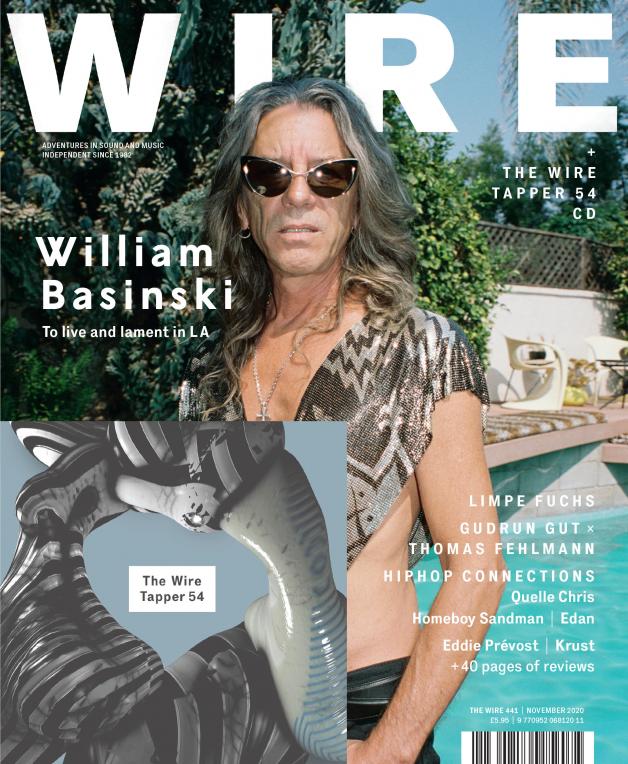 Basinski looks like a member of Aerosmith these days.
L

he used to wear plastic pants.

@sufi how do i delete my account please?
T

boxedjoy said:
Yeah but it's not an either/or binary. Just it seems a fallacy to judge something for not having ~depth and substance~ when that's not necessarily the point or goal
Click to expand...

I agree but that's the criticisms leveled against AE, that their music after lp5 became abstract, emotionless. As if that is necessarily a bad thing.
D

I dunno about that... I think music has kinda moved towards them lately. The interest in drone/field recordings/electronica/improv, in the absence of any other bigger cultural trends makes it seem pretty relevant tbh. I like their radio show on Resonance as I keep saying.
D

They've been profiling a lot of black artists since George Floyd/BLM as well. Mourning (A) Blkstar (terrible name) were on the cover, then the Arkestra. I appreciate the effort, nice to find out about those I don't know about.
D

mvuent said:
the verdict is in: here’s what dissensus is saying about autechre’s new ambient album SIGN
Click to expand...

I still haven't heard it. It's out tomorrow though.