Staff member
You can set a standard and say, nothing less than this is acceptable

Staff member
You can put certain substances into the water
T

catalog said:
in the words of the prophet:

in 77 days, you will realise these are transient genres and will move on.
Click to expand...

Don Cherry getting aired recently is always fun, perfect for walking in the dark with a web of christmas lighting below

Staff member
Only joking I don't I really like him actually

luka do you have a girlfriend or are you gay

Staff member
my situation is confusing and weird. Not totally single not totally engaged. In between.

For a second I really thought you were saying that twitching had a link to sexuality.

Great review and quite a mad record, listening now. 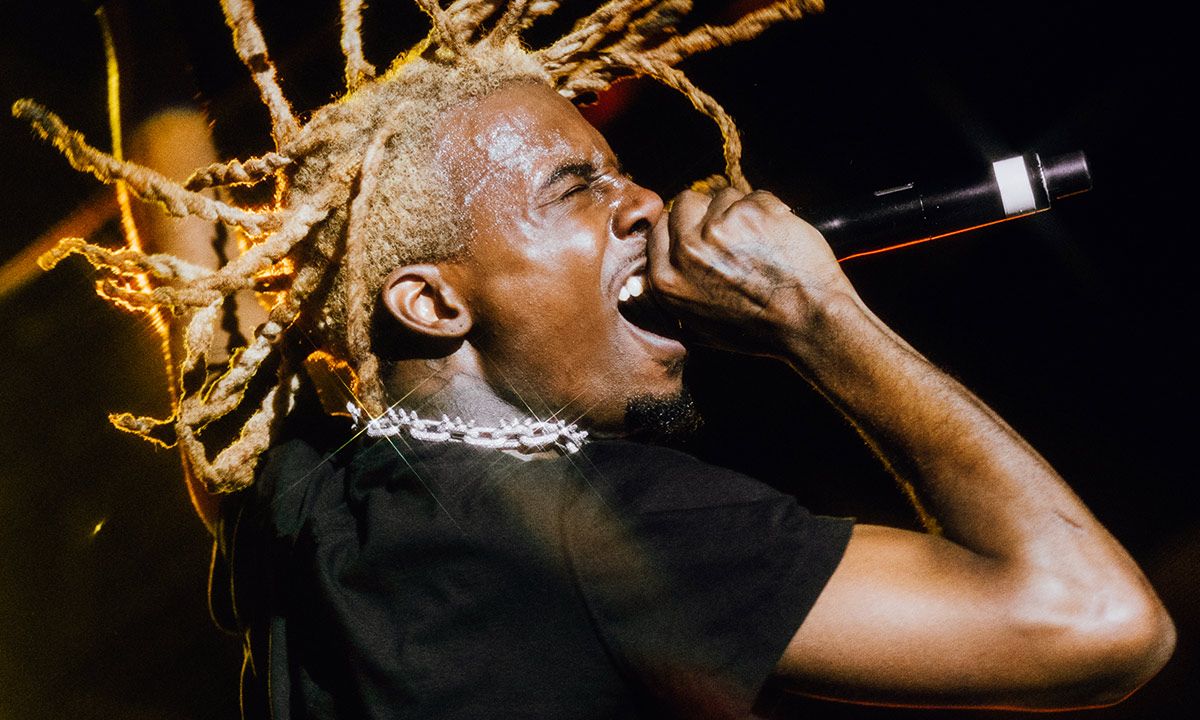 Why Playboi Carti's 'Whole Lotta Red' Is an Artistic Triumph

Please send Playboi Carti's new album straight to MoMA where it belongs - 'Whole Lotta Red' must be discussed as a proper work of art.

Love 'mumbilical cord' - doing his dad proud with that one.
T

RWY said:
I remember there being some backlash from Gabriel Szatan at Resident Advisor against the Elegaza project for the fact it seemed (at least to Szatan with his ultra-woke politics) to be glamourising fascistic aesthetics in the form of it's the blatant fetishization of working-class white culture.
Click to expand...

Just saw this. Utterly absurd. I know that tool and he's all into his blue donkday hmt hard crew shit. Both happy hardcore and gabber, whilst being almost exclusively white working class culture have more debts to hip hop and 80s rnb than his ironic donk revival with his mates dj fingerblast. I wouldn't mind if Szatan and co. did informatively talk about the (extremely minor) fascist presence at certain gabber events in holland where they fill an arena with 15000 people or whatever, but a lot of this reads like Lee Harpin in '97 calling Loftgroover a nazi without even researching that Lofty and HMS are both black. If anything hardcore has always been far more left leaning than people would like to consider. All the frenchcore shit, praxis records, even Mokem and KNOR were sound tracks to anarcho-leaning squat parties all across Europe.

The real apolitical music was the anthem trance that these guys love to cream over because their lives only ever revolve around taking drugs - a bad habit!

Did you find out who the UK garage OG was who threatened to beat him up lmao. I got a good laugh out of that.
T