DannyL said:
it means the racism is constructed in a different way
Click to expand...

one of my consistent tropes is nothing in Europe can match the toxicity of American racial issues. that's totally grounded in history.

that the defining issue in Europe isn't race but nationality and culture. historically religion ("Christendom") but now that's sublimated into culture.

as far as in-country vs foreign colonial violence, definitely. the latter is easy to forget, the former impossible.

it's also about conceptions of identity, which change with time. several centuries ago, there was hatred of Celtic peoples as an alien other - different culture, language, way of life. at the same time there was nothing like the modern conception of race, which begins to form around the turn of the 15th C. as Iberian explorers begin the Transatlantic slave trade with Western Africa. whereas now the Welsh, Scots, and English are all (besides native-born and immigrant POC, obv) white. the Celt as alien other ended for good after Culloden etc, having been in decline for a long time before that. whereas the conception of race that existed during chattel slavery exists in more or less the same form, despite academic attempts to frame race as social construct, so the points of tension remain the same. tho I'm also not totally clear on this, and thinking out loud.
P

Mr. Tea said:
Speaking of American fascism, did you (or anyone else in this thread) watch The Man in the High Castle?
Click to expand...

I haven't, but that sounds very different from the book

Nazi-occupied America is only mentioned in passing, never directly shown, but it's clearly an American, baseball and mom's apple pie fascism. iirc there's a direct reference to a concentration camp director being captain of his high school football, prom king, All-American etc. very It Can't Happen Here, which I'd imagine PKD was familiar with.

padraig (u.s.) said:
Nazi-occupied America is only mentioned in passing, never directly shown, but it's clearly an American, baseball and mom's apple pie fascism. iirc there's a direct reference to a concentration camp director being captain of his high school football, prom king, All-American etc. very It Can't Happen Here, which I'd imagine PKD was familiar with.
Click to expand...

Well that aspect is present and correct in the series, but there's a very notable God-shaped hole in the picture.

DannyL said:
Thanks for the ref (I am missing access to libraries rn). I had in mind the English violence against the Highland Scots, Culloden, the Highland Clearances etc
Click to expand...

Sure, I realise, but part of the reason that happened is because the Highlanders were repeatedly the shock troops for the Jacobite risings, which Colley writes about brilliantly.
E

padraig (u.s.) said:
despite academic attempts to frame race as social construct, so the points of tension remain the same.
Click to expand...

What does race being a social construct mean? Just the opposite of biological essentialism?

That race is basically a biological explanation for social and cultural differences between different populations of people, not a fixed immutable set of genetic features but rather an arbitrary collection of subjective signifiers that change over time, like beauty.

This is backed up by science, and even the slightest historical examination shows this to be true.
Last edited: Jun 23, 2020
D

I'ts largely emerging out of slavery as well. If you look at any histories of the slave trade, you can see these discourses emerging.

entertainment said:
What does race being a social construct mean? Just the opposite of biological essentialism?
Click to expand...

Probably better to illustrate with an example. For hundreds of years, many people in England, certainly including the ruling class, considered the English en masse to be descended from Anglo-Saxons who came from Germany and Denmark. This reached a peak in the late 19th/early 20th century with the advent of social Darwinism and the rise of racial "science" (nearly all of which has since turned out to have been ideologically motivated pseudoscience) - people made maps of the racial "types" of Europe, and included England in with the "Nordic" races.

Now modern genetic studies show that the Anglo-Saxon invasion was quite small, perhaps just 50,000 fighting men (and few/no women), and bear in mind that at this point the population of Britain was several million, which it didn't reach again until the end of the middle ages. So it really didn't have a huge genetic effect on subsequent generations, and what effect there was, was mainly confined to the east coast.

Around the same time, "the Celts" - as a more or less unitary "people", defined in terms of genetics, language, and material culture - were being invented by Romantic nationalists in Wales, Scotland and Ireland. Again, modern genetic evidence of a Celtic race, as such, is essentially non-existent.

And on a bigger scale, the idea that there is a biologically definable black "race" is exploded by the fact that there is more genetic variety in sub-Saharan Africa than in the rest of the world put together. Which is hardly surprising, since anatomically modern humans had already lived in Africa for some 100,000 years by the time the first people left the continent about 60,000 years ago.
Last edited: Jun 23, 2020

Speaking of sliding toward fascism, 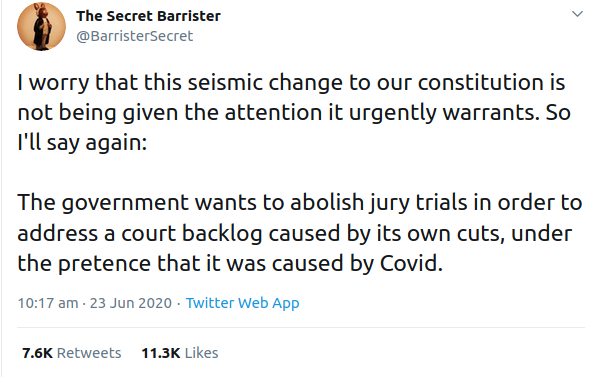 Staff member
so who were the Britons then? if we werent anglo saxons i mean and celts dont exist

Staff member
he was shooting for his railway thing by my office. he was wearing the most outrageous purple blazer and red trousers. i gave him a dirty look.

luka said:
so who were the Britons then? if we werent anglo saxons i mean and celts dont exist
Click to expand...

We're mostly descended from people who came here from northern Europe about 4,500 years ago and who brought the Bronze Age with them. (Edit: the Bell Beaker culture, as droid says. But even that is a culture and not an ethnic group in the genetic sense, since it started in Iberia among people who were not Indo-European, and then spread NE through Europe and was taken up by people who did speak Indo-European languages, some of whom then settled - or invaded - Britain and Ireland.)

*if I can mention this without triggering craner
Last edited: Jun 24, 2020

The bell beaker people is the most commonly accepted theory these days. 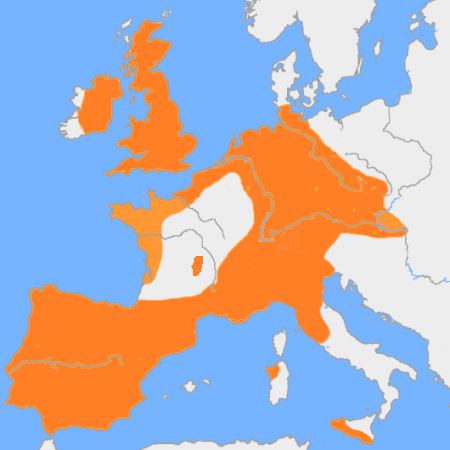 I took part in an anonymised academic Haplogroup study a few years back. Worth doing as long as your genetic information isnt being sold off to some sinister megacorp.

entertainment said:
What does race being a social construct mean?
Click to expand...

droid + T's answers really cover it, but just to add

in history, and the social sciences, "ethnogenesis" is the most useful (and predominant, I think, but not sure) term/framework for looking at peoplehood

i.e. that ethnicity isn't a matter of genetic descent but rather shared language, cultural values, etc

for example, take the Huns. almost certainly there was no singular genetic "Huns". rather there was a group of disparate peoples grouped around an aristocratic warrior core, with a shared culture. in this framework, ethnicity is fluid and permeable. as previous answers indicate, even the slightest historical examination reveals this to be a more useful and accurate way of looking at ethnicity (and race) than immutable genetic categories. examples are innumerable. a famous one I mentioned in another thread is the Irish (and other European immigrants) "becoming white" when they arrived in America, where the defining cultural fact was race.
P

DannyL said:
I'ts largely emerging out of slavery as well. If you look at any histories of the slave trade, you can see these discourses emerging
Click to expand...

absolutely. this NYRB piece discusses the earliest European interactions with West Africa, and the beginning of some of that discourse.
B

I was watching Ainori: Love Wagon on Netflix a few weeks ago and the travellers went to the DR Congo where they learned about the country's Belgian invasion. It was all new to me too. Apparently the invaders managed to split up the communities by fabricating a racial diversity based on minute differences such how big a person's nose is, and then using that to facilitate a war on impurity to strengthen their own dominance.
You must log in or register to reply here.
Share:
Facebook Twitter Reddit Pinterest Tumblr WhatsApp Email Link
Top