my two best mates Oliver Craner and Sadman Barty revere this man. they would crawl over broken glass to kiss the hem of his garment. they literally have his poster on the wall. i do mean literally. i was never that bothered but watching this he was clearly a far better 'performer' than anyone who has followed after him.

hes like Chris Evans. indeliably associated with this era of british history

Tony B.Liar the left called him.

for me the idea of being a fan of a politician is really weird. i never got it. but every time i see my good friends oliver craner and sadman barty they launch into these impassioned speeches about how great britian has never had it so good. and i cant help but be moved by their passion.

He does have something about him. I also find it frustrating everything he says is now responded to with "... but Iraq" as though being a complete and utter bastard means there's no way he can be right about anything. He predicted exactly how the last election would go months beforehand and I agree with what he's said re: Brexit making Britain much more vulnerable.

That being said, there are no doubt others making similar arguments who don't have the "baggage" of being responsible for thousands of deaths, so maybe we should just listen to them instead.

he seems evil now. transcendentally evil. hes done a deal with someone. a bad thing.

luka said:
hes done a deal with someone.
Click to expand... 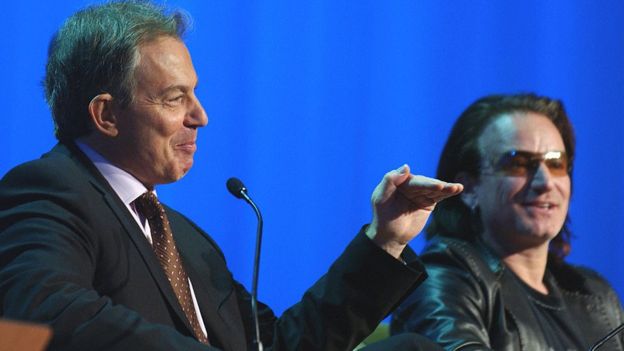 He looks like Sid Vicious lived and became a car salesman in that one from '86. 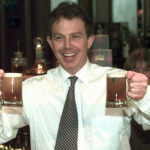 Mr Tea getting the pints in im guna get the worst bollocking from barty and craner if they think ive maligned Tony here. theyll be hell to pay. Did you vote for him?