He looks like his bottom half should be a set of spidery, mechanical legs.

in re Trump and dementia - certainly wouldn't be surprising, but impossible to diagnose from afar, esp as "dementia" is a collection of symptoms rather than a specific diagnosis

whether or not he has some form of dementia, one easily observable thing is how completely Donald Trump media persona has eclipsed Donald Trump the person

he's always been massively self-aggrandizing etc but as people have said up until maybe 15-20 years ago he comes much differently - like a hugely exaggerated version of a super-rich asshole, but still a human being. unlike this grotesque, completely delusional clown we have now.

I think the real turning point is The Apprentice - it boosted his fame to household name level, especially with Americans too young to remember the 80s, and it marks the point where he becomes a caricature of himself, like you can almost see the exact point when the character "Donald Trump" unhinges its swollen jaws and swallows Donald Trump, shady NY real estate mogul and Page 6 fixture.

not that Twitter is unimportant, but it seems more like amplification of an already ongoing process than the cause itself
D

version said:
He looks like his bottom half should be a set of spidery, mechanical legs.
Click to expand...

That is closer than you think. He's always on about becoming an octopus in virtual reality and so on.

Something of the Royston Vasey in Blair there

pattycakes_ said:
Something of the Royston Vasey in Blair there
Click to expand...

Except kind of the opposite?

The first section is the worst bit appropriately enough.

this is a good one 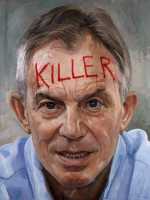 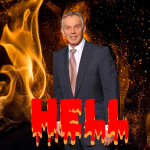 What do we think of his new hair?

Bullets would be too kind, he needs maiming in the international (as well as domestic) interest, Campbell too 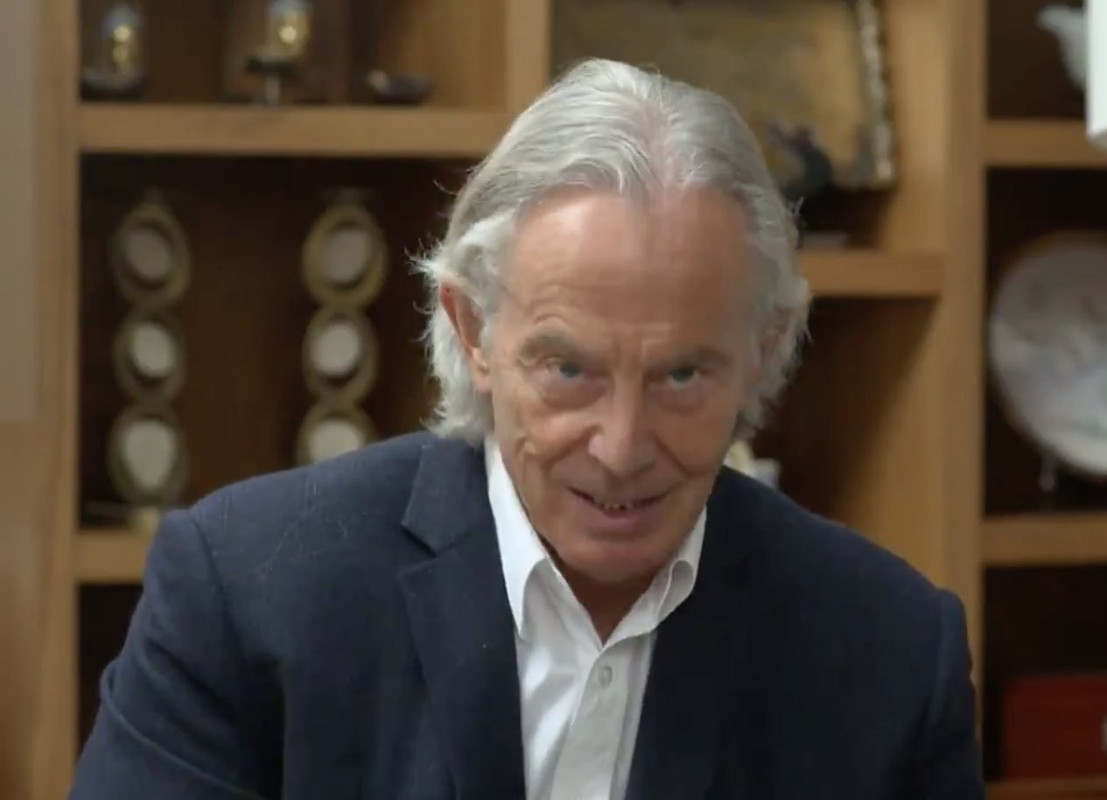 It's like he's gone out of his way to look as creepy as possible.
C

Pretty sexy, he reminds me of the love god guy in nighty night or rik mayall in bottom

But with triple-A grade adrenochrome 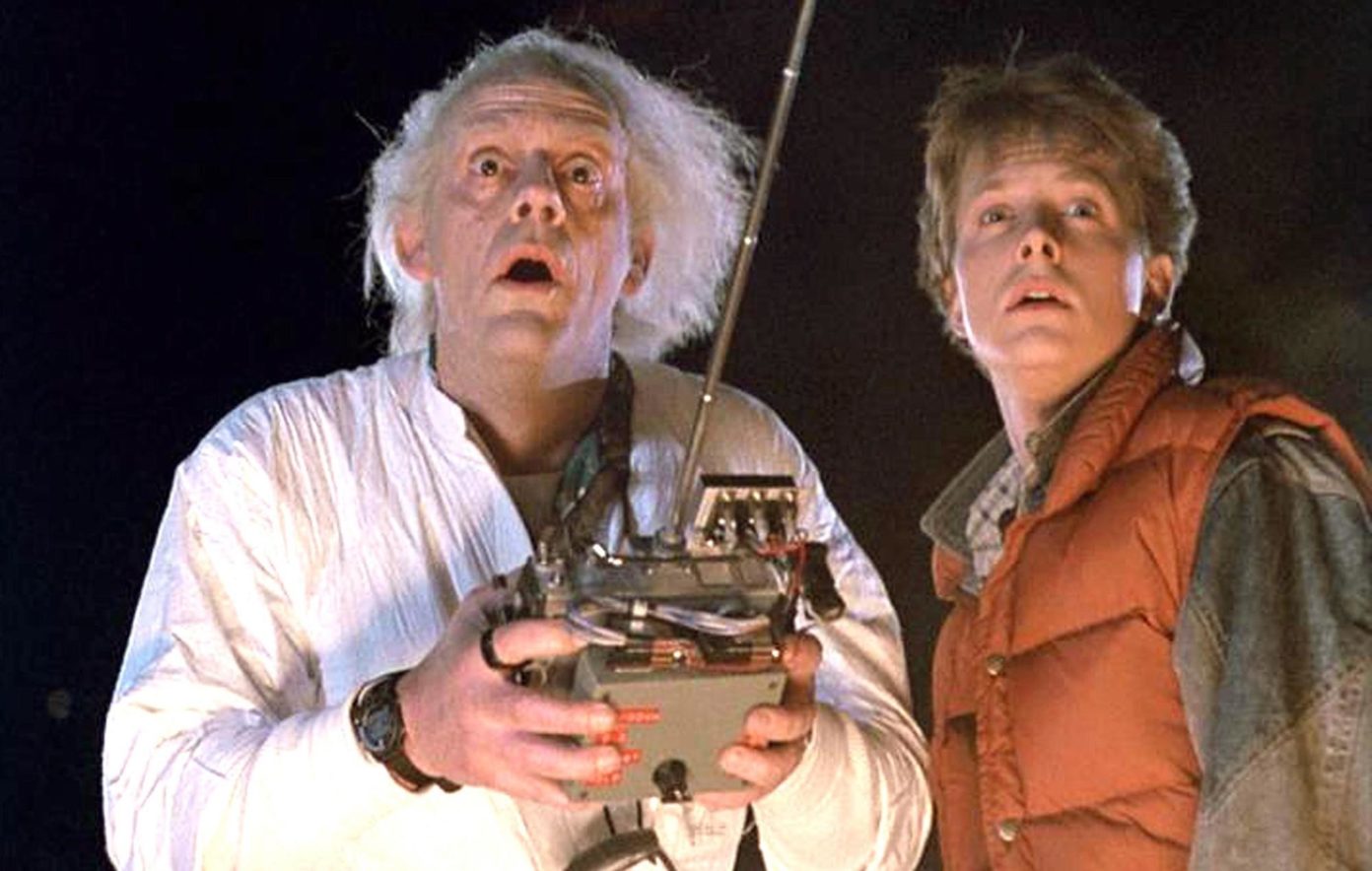