luka said:
that's becasue Craner is in the employ of the Ravelstein Foundation which is itself partly funded by the CIA
Click to expand...

The Ravelstein Foundation has been disbanded

craner said:
The Ravelstein Foundation has been disbanded

Well you would say that, wouldn't you?

I think this is a profoundly stupid analysis fwiw
Click to expand...

How did she know in 2019 that everyone would be wearing masks? That's the real question here.

If so then thank fuck for the CIA, imagine how boring everything would have been otherwise.

IdleRich said:
If so then thank fuck for the CIA, imagine how boring everything would have been otherwise.
Click to expand...

Yeah, they did a pretty stellar job, in that case. Hats off to them! 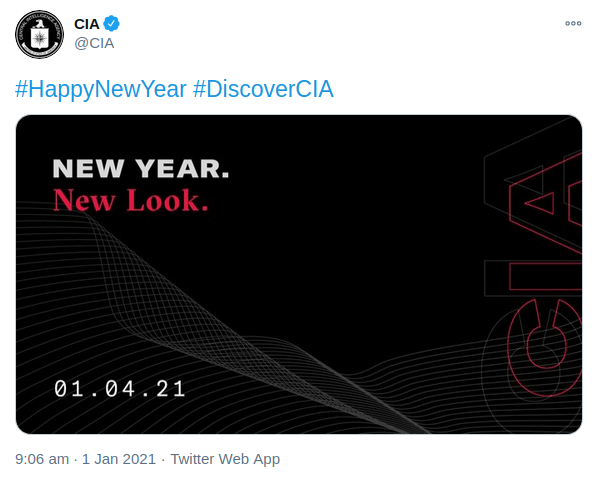 "We didn't push the Russians to intervene, but we consciously increased the probability that they would.... Regret what? The secret operation was an excellent idea. It had the effect of drawing the Russians into the Afghan trap. You want me to regret that?"

When the interviewer asked if he regretted having supported the Islamic fundamentalists and giving arms and advice to future terrorists, Brzezinski replied

"What is more important to the history of the world... the Taliban or the collapse of the Soviet empire? Some stirred up Muslims or the liberation of Central Europe and the end of the Cold War?"

Ryder Ripps has claimed design credit on his Instagram

I had to search "leg dark film poster" to find that one.
S

@constant escape Have you heard of synchronicity

Yeah, I tend to think of it as the alignment of meaningful internal unfoldings with random external/phenomenal unfoldings, but I'm sure we can get a better description of it than that. Haven't read any Jung though.

Some of this stuff can be dismissed as "you thought of the colour blue so you're more attuned to it" but that doesn't explain the stuff that pops up apropos of nothing. I started reading a book with Goya's Witches' Flight on the cover a few days ago then last night saw Christoph De Babalon had a...
www.dissensus.com

Jung's genius was seeing it as slightly more overt (seriality) due its apparently numinous quality/feels, but pushed further by engaging with what's even meant by the first cause of all things.

that's pretty great, it must be said.

I dont understand it. Could you explain it for me please Leo?

It's the cover of a Steely Dan album.