ex-MI5 officer Johnny Worricker (Bill Nighy) is in hiding on the Turks and Caicos Islands. A seemingly chance encounter with Curtis Pelissier (Christopher Walken) leads Johnny to a dinner with several shady American businessmen who comprise a company called Gladstone. The following morning, one of the businessmen is found dead on the beach in suspicious circumstances; Melanie Fall (Winona Ryder), a Gladstone liaison, seems to know more than she lets on. When Pelissier reveals himself to be a CIA covert operative who knows Johnny's true identity, Johnny desperately cuts a deal: he will help Pelissier with the investigation of Gladstone in exchange for his silence about his location.

The remaining businessmen claim to be on the islands for an international financial colloquium. Johnny learns they have a link to London private equity mogul Stirling Rogers (Rupert Graves), who is also director of a charitable foundation called The Bridge. Johnny links The Bridge to his old nemesis, Prime Minister Alec Beasley (Ralph Fiennes). Johnny's old girlfriend, former MI5 analyst Margot Tyrell (Helena Bonham-Carter), is now a financial expert in London who is working with Rogers. He calls on old acquaintance Rollo Maverley (Ewen Bremner) to contact Margot and extract information regarding The Bridge.

Before long, Johnny learns the extent of Gladstone's activities: they are "quartermasters" who have been overcharging the U.S. government for the construction of black site torture camps. When Margot and Rogers arrive on the island, Johnny quickly makes his presence known and, along with Pelissier, sets up a high-stakes meeting with the concerned parties. Amid tense negotiations, Johnny — with the help of Margot's information — secures a deal between the CIA and Gladstone, and reveals a link between the company's excess funds and Beasley's future ambitions. However, Johnny is double-crossed by Pelissier and is forced to flee the islands. He and Margot reconcile, and — with the help of local policeman Carroll — evade the CIA long enough to escape via boat. The two now go on the run, knowing their lives will never be the same again. 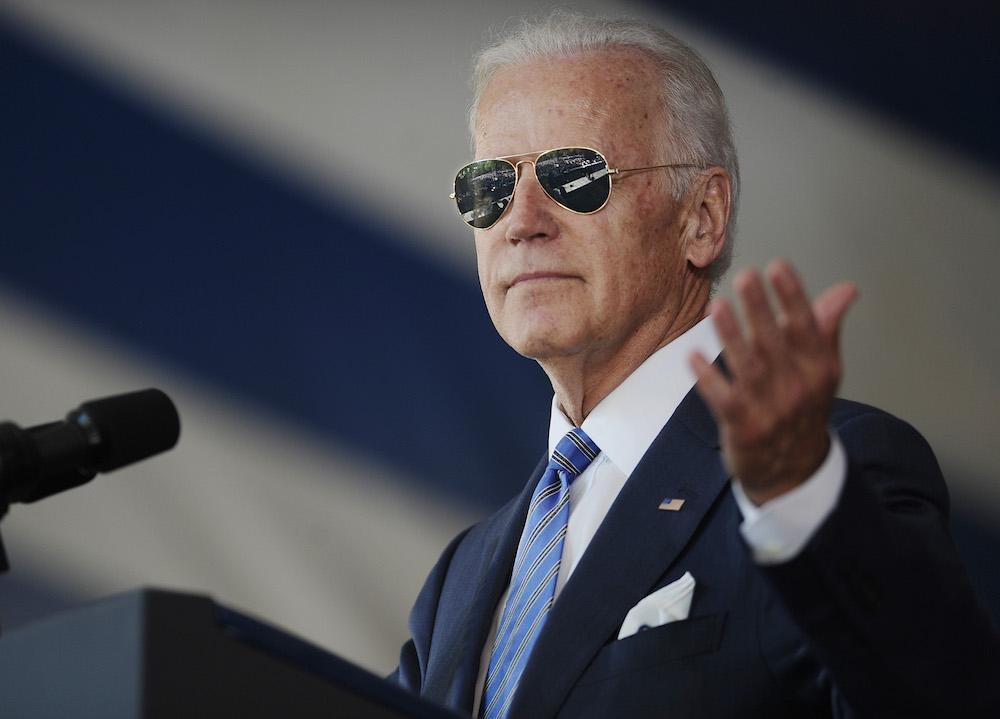 Biden’s assistance to William Casey, Reagan’s CIA director, and the rehabilitation of the intelligence service in general has had tragic consequences.

The CIA's covert operations in Laos and Cambodia

The CIA's covert operations in Laos and Cambodia as model for the film Apocalypse Now
www.soldiers-of-misfortune.com

Got this on atm.

Anyone know what JTRIG and their partners do? I got trolled by them but my shrink doesn't believe me.

NOT HEARD OF THEM. COULD BE A RAPER NAME. J TRIG.

Not many people have heard of them but when Snowden and Greenwald talked about them it wasn't for no reason.

yeah well who are they

Internet is a dream for them.

pay attention! these are amazing: CIA Valentine's Day posts on dating within the agency.

Leo said:
pay attention! these are amazing: CIA Valentine's Day posts on dating within the agency.
Click to expand...

sorry Leo i was just trying to wind a few people up there. they certainly are something

If you zoom into the window of the helicopter you can just about make out their faces and a dedicated Al Quaida operative or Russian asset could use that to hunt them down, capture them and torture them into revealing CIA secrets. Big mistake.

crazy enough that they even decided to create an Instagram account, love the way they try to spin "the new CIA".