But you did start a thread called Australians so you must have know there was a fairly good chance that was gonna happen.
And they give us good as they get, there is an Aussie guy I've met here who has become one of my good friends and there was one time he said something nice about the English, but before he let that leave his mouth he kinda stopped the conversation and trailed it and put down all these disclaimers "I am about to say something nice about the English, I don't normally do this, in fact this will be the only time that you will ever hear me do so, it is done grudgingly and only because to do otherwise would in this circumstance be dishonest so I feel I have to say it. The fact that they are good at this is probably a fluke and sticks out like a sore thumb because they are so bad at everything else and such all round bad people, nevertheless...."

A bloke i know is from Australia, (in a Steve Davis voice) his nickname is Aussie Mark, dunno who came up with that bombshell

Ella brothers could play a bit

They've got a very distinctive variety of serial killer in Australia, too – three-toothed trailer-hicks with handlebar moustaches who pick off innocent backpackers and put their bodies either in barrels or crocodiles.

Also a lot of my earliest sexual feelings were stirred by Australians, via Neighbours.

my mate made me watch wolf creek with him just before i went to australia. as a result i was too scared to leave sydney in all the 6 years i lived there.
weren't risking it

Australia meant Neighbours and Home and Away to me growing up. Now it means

luka said:
not up there with the glory days of paul keating but still pretty 'robust'

Definition, Synonyms, Translations of rorts by The Free Dictionary

I love this high speed driving tour of New South Wales - a guy steals an Audi R8 but has no idea how to operate it, pisses about trying to find some mates to show off to, and over the course of 20 minutes trashes the high performance vehicle causing thousands of Australian dollars worth of damage..
Click to expand...

"Alright, I must prosper a little bit more"

sufi said:
"Alright, I must prosper a little bit more"
Click to expand...

after incriminating his mates by driving into their yard!

"I'm on the drug that killed River Phoenix" 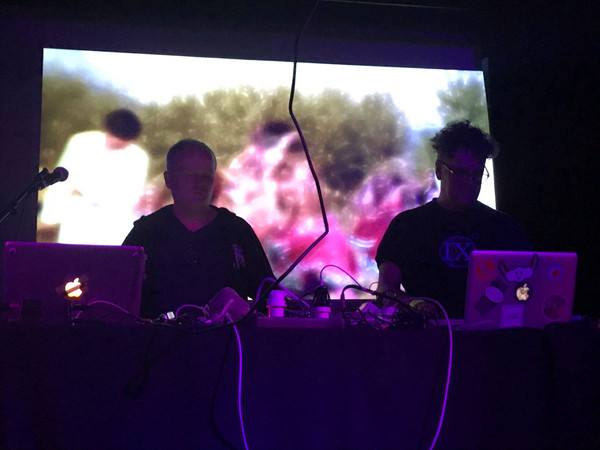 I've been watching videos about Dennis Allen aka Mr Death aka Dial-A-Death aka Mr. D

at one point he was THE heroin dealer in Melbourne, but scoring off him could be fatal - crack a joke he didn't find amusing and you were likely to end up with a bullet in the head and chopped up with a chainsaw - get arrested while on his payroll and it's a hot shot for you - after days of IV speed and drinking he could end up a little bit unpredictable resulting in yet more deaths - the Dial-A-Death moniker was due to his habit of inviting his victims over to 'party', although sometimes Dennis's idea of a party was to kill in his living room ( too lazy or out of it to leave his house to kill ) - although he could also 'party' in a more conventional sense: the "cord hanging permanently from his arm" wasn't a fashion statement, but a means of applying a tourniquet quickly for the next dig of speed - "pieces of his heart actually broke off after decades of heavy drug abuse"

'Chopper' Read refers to Dennis as a 'psycho' in this one, which probably says something:

this is a documentary about the matriarch of the Allen clan - working girl turned madame - she's a piece of work: after Dennis uses her hoover to clean up his living room after killing someone she complains that he has clogged it up:

Dennis has to share the bill on the next one with another psycho called Stewart Regan: "When they both died even the criminal underworld rejoiced":


The Psychos That Terrorised The Criminal Underworld

Everyone knows that selection effects rule everything around us.